Home » Research shows you can have your beef and be healthy, too 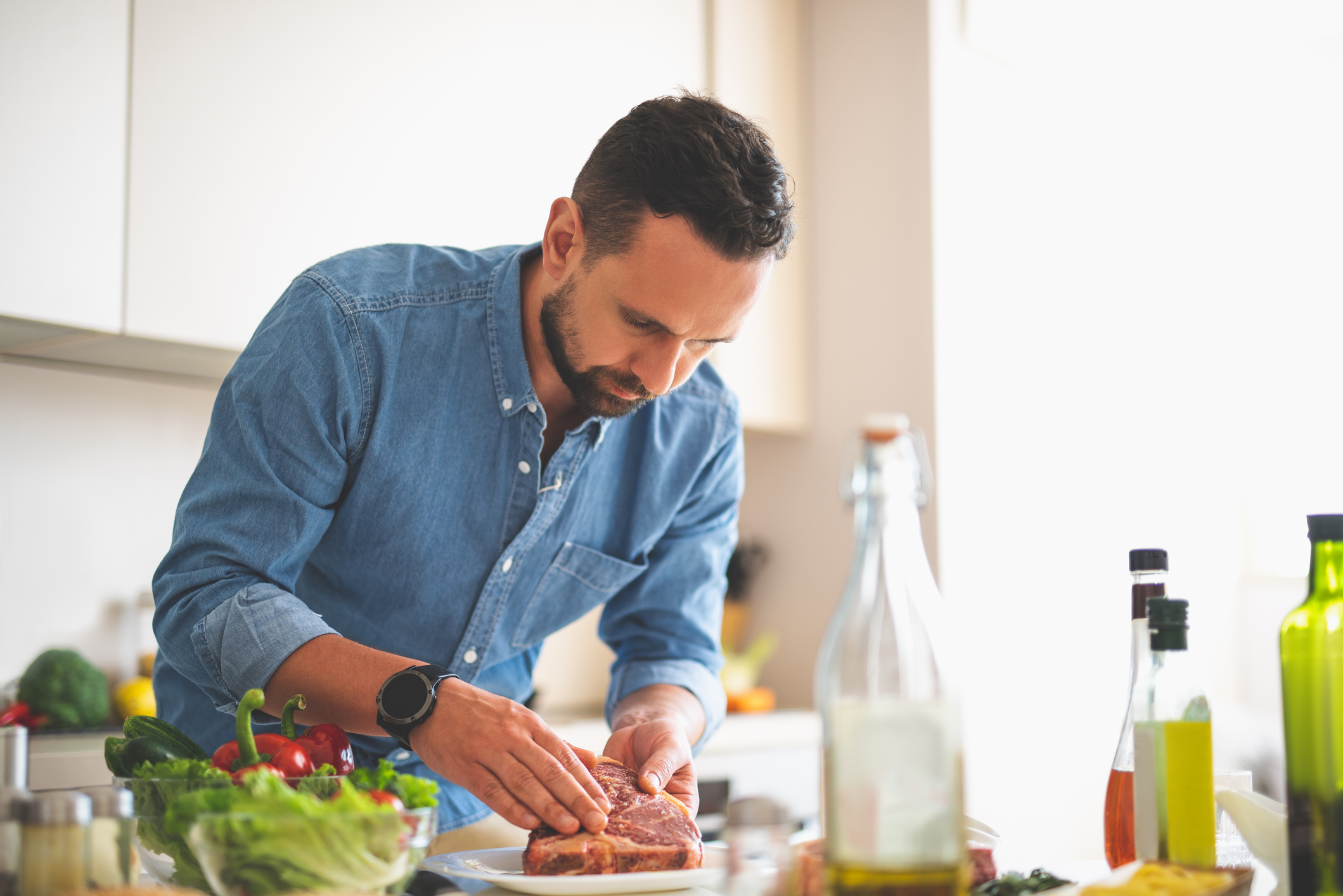 Over the past year, I’ve made the choice to gradually eliminate red meat from my diet.

It started with my research about a year ago, which said that even a little meat could be too much if I truly wanted to avoid heart disease, diabetes and cancer as I got older.

One study even showed that eating a lot of red meat and few fruits or vegetables could increase my body’s biological age (miles on the clock) in contrast to my chronological age (years of age).

But as with so many things concerning our health, new research on red meat consumption calls much of this into question.

A recent study has shown that if you eat a reasonably healthy diet to begin with, adding the occasional burger or steak won’t do you as much harm as we’d thought.

Researchers at the Midwest Biomedical Research Center for Metabolic and Cardiovascular Health in Illinois started with 33 subjects, all of who were considered at high risk for type 2 diabetes and heart disease. They were overweight and showed characteristics of metabolic syndrome.

Subjects ate either a healthy diet with red meat intake of no more than about an ounce a day or a modified diet where 5.3 ounces of unprocessed, lean beef was substituted for refined starches.

At the end of the month, following a two-week cleansing period, each subject switched to the other diet.

Dr. Kevin Maki, director of the study, explains the results this way:

“Most indicators of metabolic and cardiovascular health, such as insulin sensitivity and LDL cholesterol, did not differ between the two diets. The only significant difference observed was a shift toward a greater percentage of cholesterol carried in larger, more buoyant LDL particles during the higher beef condition. This difference is potentially important because larger, more buoyant LDL particles may be less likely to promote atherosclerosis.”

Translation: Eating more meat did not result in a higher risk of either diabetes or obesity. In fact, one positive change occurred.

The LDL (“bad”) cholesterol in those who ate meat shifted to a greater percentage of larger particles, which are less likely to promote hardening of the arteries.

3 ways to include red meat in your healthy diet

The moral of the story is this: Red meat can be part of a healthy eating pattern.

According to Dr. Maki, “Our study showed that increasing intake of lean beef, as a replacement for refined starches in a healthy diet, did not worsen cardiometabolic risk factors.”

But he added, “While this research is important for those who choose to include red meat in healthy diets, we are not encouraging people to increase red meat consumption or advocate that those who would otherwise consume a vegetarian-style eating pattern to begin eating red meat.” 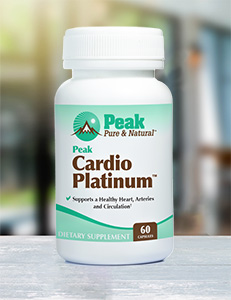 In other words, this information is not a green light to eat all the meats all the time.

But if you like the occasional burger or steak, they can still be part of a healthy diet, especially if you follow a few rules…

1. Choose leaner cuts of red meat. Start by cutting down on the fat content of your meat by selecting leaner cuts like round, loin or sirloin.

If you shop for meat at the grocery store, look for cuts that have very little visible fat. If you have a local butcher, get to know him and ask for leaner cuts if the one you’re given doesn’t seem fat-free enough.

2. Go for “select” or “choice” grades of beef. These have even less visible fat than “prime” cuts.

When buying ground beef, make sure the label says “lean” or “extra lean,” or “90 percent fat-free.”

3. Look for grass-fed meats. Meat that has been grass-fed will contain no hormones or additives and will have less saturated fat.