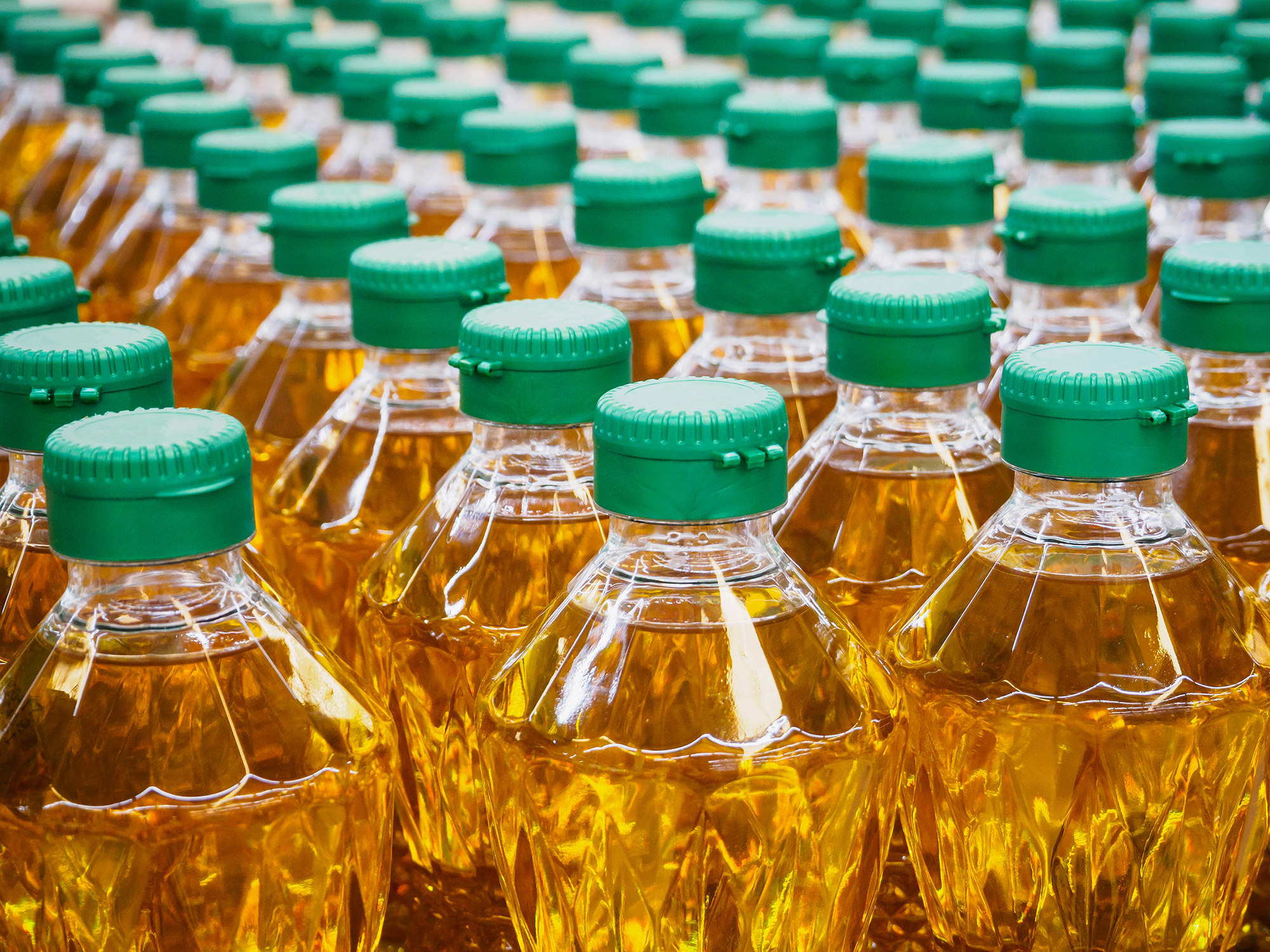 You may not cook with soybean oil. I don’t. I cook with olive oil and coconut oil. But chances are, we’re both eating it regularly…

Soybean oil is one of the most popular ingredients in packaged foods. It’s in everything from bread to protein bars to chips to lunch meat. And then there’s restaurant food…

Soybean oil is the most popular frying oil. So, if you order anything fried, you’re definitely getting a dose. But even if you steer clear of fried food, there’s a good chance it will find its way onto your plate.

I recently read a HuffPost article that said a meal at a popular steak house could contain soy (in most cases soybean oil) from start to finish. It’s in the bread, soup, salad, steak, potato, dessert, and even the mint.

So, soybean oil is everywhere. Why is that a problem?

There’s mounting evidence that this oil is seriously unhealthy. Past research in mice shows that it causes obesity, diabetes, insulin resistance, and fatty liver disease. Now, there’s new evidence that it’s extraordinarily bad for the brain too…

A new study from researchers at the University of California-Riverside found that soybean oil triggers alarming changes to the brains of mice.

In the study, researchers fed some mice with a soybean oil diet. And here’s what happened to them:

Now, it’s worth noting that other mice in the study were given coconut oil diets, and they didn’t experience the same negative effects. Why is this significant?

How to stop eating so much soybean oil

Even though this study was performed on mice rather than people, researchers think there’s enough evidence to recommend that people eat less of it. Since most soybean oil comes from packaged food and restaurant food, you know what to do…

Start buying more whole, fresh foods and cooking at home as much as possible. That doesn’t mean you can never go out to eat. But try to limit yourself to one meal out per week.  And of course, if you cook with soybean oil at home, replace it with something healthier like olive oil or coconut oil.

But what about other soy products? Should you steer clear of all soy?

Some people need to give up soy for health reasons. They have allergies, intolerances or serious health issues that inspire them to give it up. But if you’re generally healthy, you can keep some soy in your diet. If you do, stick to more natural sources of soy like tofu, tempeh or edamame. And always buy organic. Over 90 percent of soy in the U.S is genetically modified. So, going organic will prevent you from buying a basket full of GMO, Roundup-ready soy.