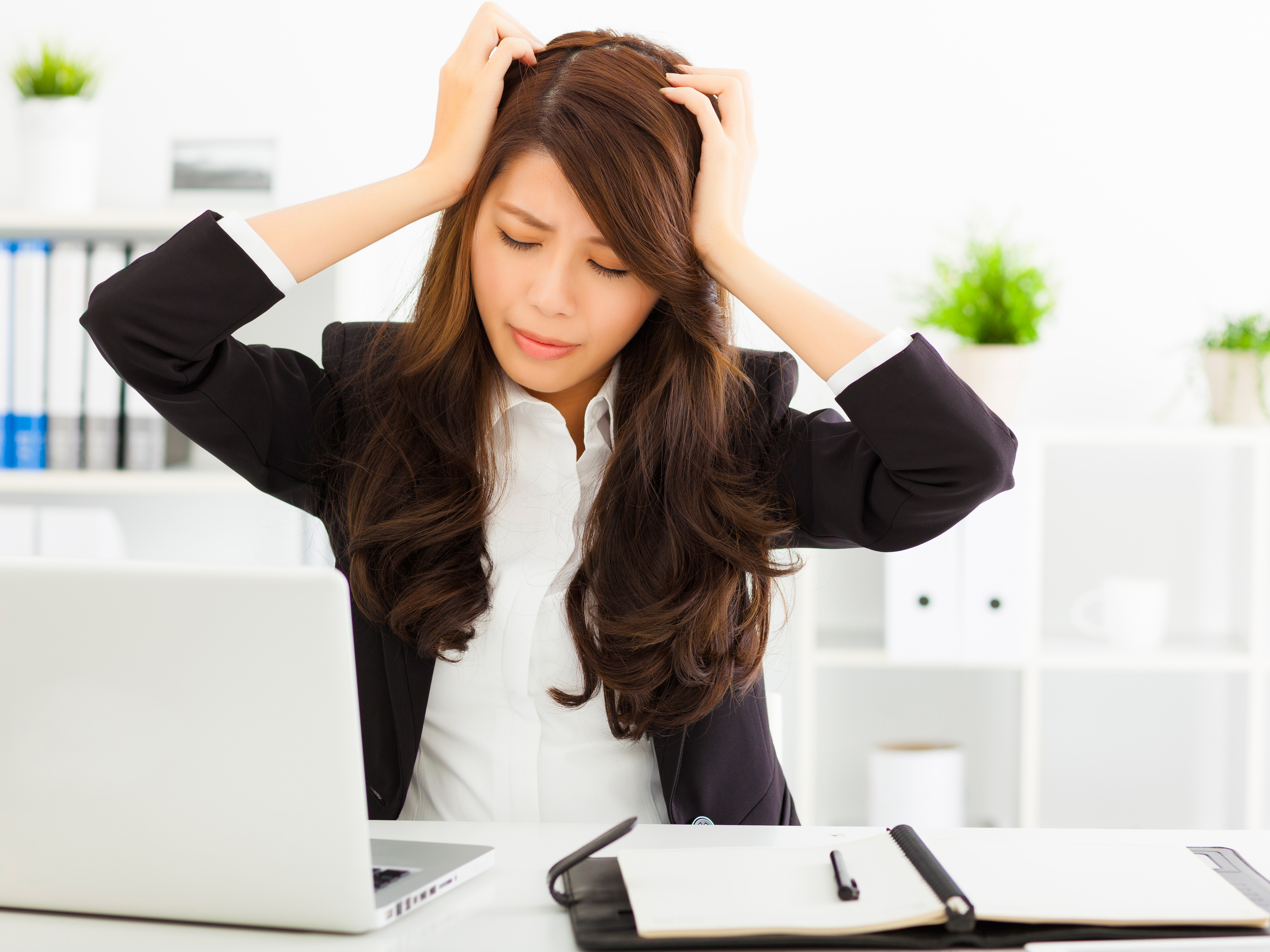 This research involved data from a study looking into heart attacks among even younger men and women. This includes women aged 18 to 55 who suffered heart problems and were admitted to hospitals in the United States, Spain and Australia in the years 2008 to 2012.

More of them had already had stents put in their arteries, suffered from congestive heart failure and had experienced strokes. Plus, they were more likely to be heads of households with children or grandchildren that put them under more extreme financial strain.

What is this terrible problem that attacks our hearts?

It’s stress … and the stress doesn’t even have to be chronic.

Another study at the Duke Heart Center in Durham, N.C., shows that with stress, men experience significant increases in blood pressure and pulse rate in their reactions to mental stress. Women are more prone to impaired blood flow to the heart muscle (myocardial ischemia) … which can cause heart attacks.

The researchers also found that women’s platelets (cells in the blood) became stickier and were more likely to form problematic blood clots.

In addition, women, in response to stress, were more vulnerable to negative emotions and a reduction of positive feelings.

However, there is a simple stress fighter that can fight back against deadly heart attacks…

You see, our bodies are designed to withstand short periods of high stress that pass quickly. Our bodies produce a hormonal reaction that produces adrenaline, and then we release another substance that helps us recover.

And it’s this substance that can help you block stress and guard your heart.

Modern stresses can be quick, like if you have to jump out of the way of a moving car. But they can also last much longer with financial worries and the fast pace of modern life causing constant anxiety.

If you’ve herd of DHEA, you’ve probably heard it’s a precursor to testosterone. But the reality is it has almost no effect in this area. Where it does have a huge effect is if you take it in the morning, when your body normally releases it.

Starting with 5 mg each morning, working up to 25 mg a day if you need it, will reduce stress, give you energy, and lower daily anxiety and the fatigue that goes with it.