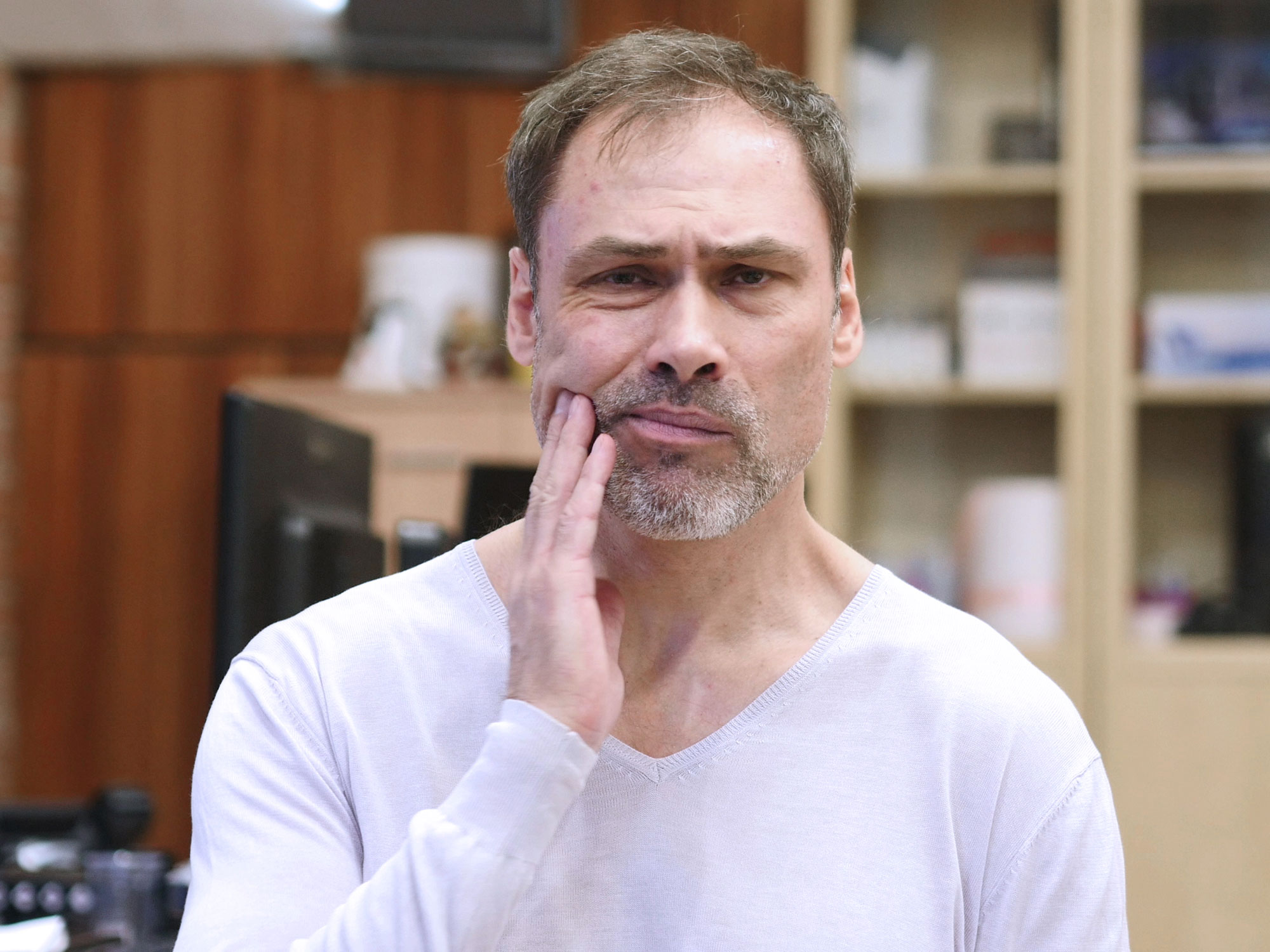 In fact, people with diabetes are three times more likely to develop periodontitis. And the higher their blood sugar is, the worse their gum disease tends to be.

Even scarier, people with diabetes and periodontitis have a far worse prognosis than people with one disease or the other…

Basically, diabetes and gum disease makes for a dangerous dual diagnosis that you want nothing to do with.

So, whether you already have diabetes, or you want to prevent it, pay extra attention to your oral hygiene. But there’s something else you can do to break free from the periodontitis-diabetes cycle…

A new study from the University of Toronto found that there’s another power player in the diabetes-periodontitis dynamic — vitamin D.

Let me start by laying the groundwork…

First,  people with an aggressive form of periodontitis were found to be deficient in vitamin D.

Then more researchers found that people who have gum disease have a higher risk of type 2 diabetes. No surprise there.

Then, they also found that people who have low vitamin D3 levels have a higher risk of type 2 diabetes. No surprise there either, since previous studies show low vitamin D levels put you at risk for diabetes (along with a bunch of other diseases).

The surprising part was this…

People who had periodontitis and low levels of vitamin D3 had a diabetes risk that was “greater than the sum of the individual effects.” In other words, the two conditions worked together to fan the flames of type 2 diabetes risk even more than you’d expect based on their individual risks.

Researchers also found that more than half of Americans have both periodontitis and low D3 levels. That means there’s a heck of a lot of people at a higher risk for diabetes.

Researchers don’t know exactly why the two conditions combined make for a higher risk. But they do know that vitamin D has anti-inflammatory and anti-microbial properties that help tame dangerous microbes in the mouth and the chronic inflammation that fuels diabetes.

So, there are two things to take away from this study…

If you already have diabetes and periodontitis, check your vitamin D3 levels. If they’re low, raising them to a healthy range could help you manage your blood sugar.

To prevent diabetes (especially if you have gum disease), you should start by checking your vitamin D3 levels. That way, if you do have low D3 levels, you won’t let these two diabetes-fueling conditions fester.

Once you get your D3 levels checked, you can use these handy charts from the Vitamin D Council to figure out how much D3 you need to take daily to get out of the diabetes danger zone.


Editor’s note: The truth is there are lots of proven and effective natural and alternative ways to turn type 2 diabetes around. And you can find them in Forbidden Secrets From Nature’s Pharmacy to Reverse Diabetes and Blood Sugar Problems! For a preview, click here!