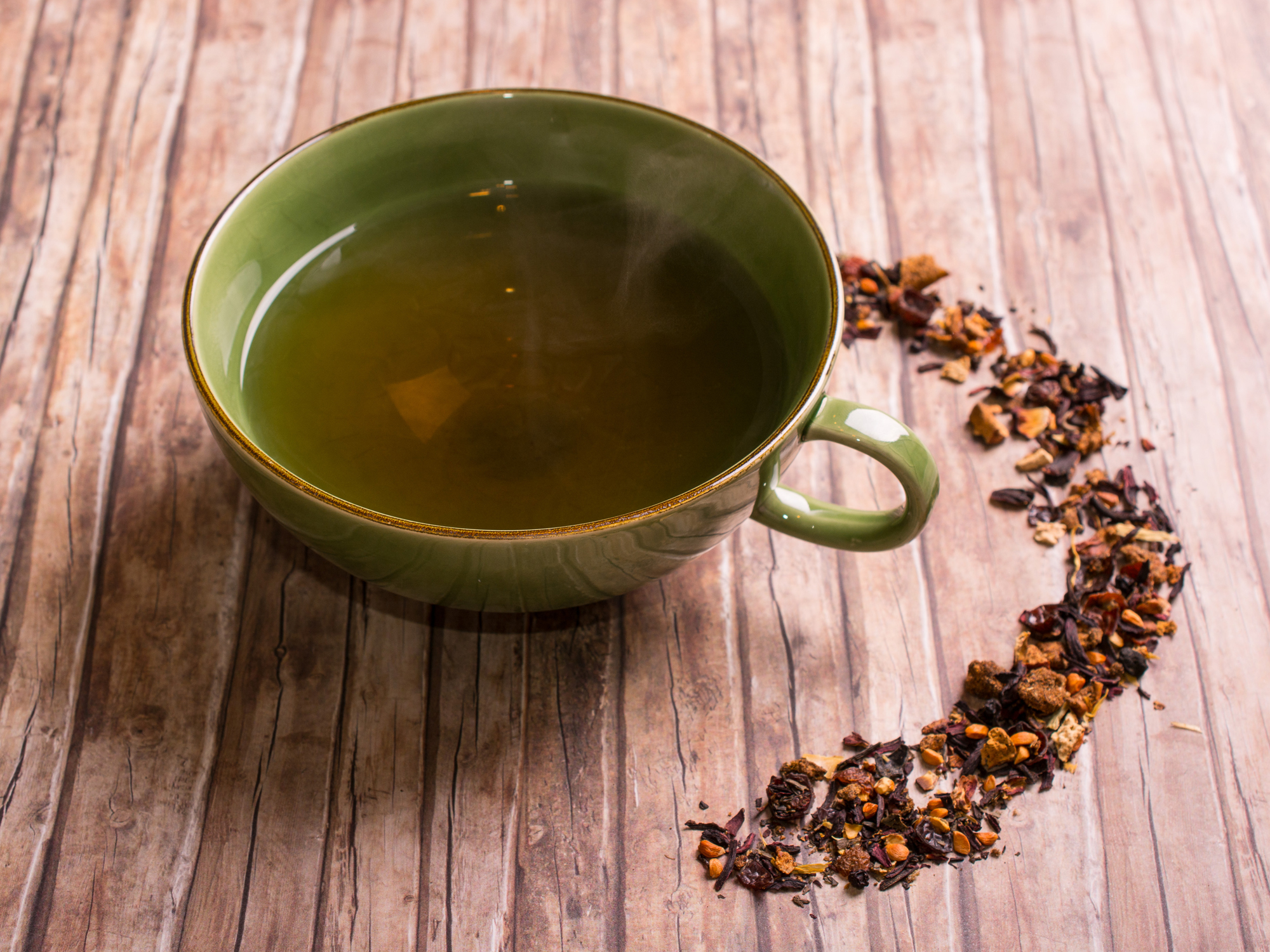 Tea is time-honored staple that’s valuable presence has been an integral part of almost every culture on the planet. Historical records, legends, and ceremonies abound in connection to tea. And numerous health benefits of the different types of tea — black, green, red and Oolong — have been passed down from generation to generation over millennia.

In recent years many clinical trials have been conducted to substantiate these health claims. The great news is: The powerful healing benefits of tea hold up. In fact, drinking green and black tea may help you reduce your risk of stroke and coronary heart disease.

The American Heart Association (AHA) and the American Stroke Association (ASA) decided to take a closer look at the tea/stroke connection because of animal studies that found consistent evidence that tea components and tea extracts resulted in fewer strokes.

To see if the same held up for us, they decided to review all existing human clinical and observational data provided by numerous studies conducted on humans. The result was a large meta-analysis that examined the risk of stroke and the consumption of green and black tea.

As researchers set about collecting, collating, and combing through data from PubMed and Web of Science databases, they found nine studies that considered the relationship between tea and stroke, involving 4,378 fatal or non-fatal strokes among nearly 195,000 persons.

These researchers didn’t mess around…

In their attempt to be as rigorous as possible, researchers tested for differences and calculated the summary effect estimate associated with consuming three or more cups of green or black tea daily. They used random-effects and fixed-effects models for the homogeneous studies and also evaluated publication bias.

What they found was pretty solid…

No matter which country the individuals from the studies were from, those who consumed at least three cups of green or black tea daily (some consumed more), had a 21 percent lower risk of stroke than those consuming less than one cup daily.

Researchers point out that a randomized clinical trial — testing a control group against an experimental group — would be necessary to confirm the effect. However, they are confident that their meta-analysis shows that consumption of at least three cups of green and black tea daily “could prevent the onset of ischemic stroke.”

The results of a study published in the Journal of Nutrition reported that consuming black tea reduced blood cholesterol and the risk of coronary heart disease.

Historically, the researchers point out, studies looking to show the effects of tea on oxidative stress and blood cholesterol were unsuccessful. For their study, researchers “assessed the effects of black tea consumption on lipid and lipoprotein concentrations in mildly hypercholesterolemic adults.” They did this by including tea and other beverages as part of a carefully-controlled weight-maintaining diet.”

For three weeks, seven men and eight women were to consume five cups of tea daily, and these were compared with a tea-looking and –tasting beverage in a blinded randomized crossover study. The placebo was at first caffeine-free and in a later study period, an amount of caffeine equal to the tea was added to the placebo beverage.

While the consumption of black tea in this study did not affect antioxidant status, the results were rather positive:

The study led researchers to conclude that inclusion of tea in a diet moderately low in fat reduces total and LDL cholesterol by significant amounts and may, therefore, reduce the risk of coronary heart disease.

In addition, coffee is also stepping up to the plate with benefits too good to ignore (you can read more on this here).

But these studies don’t discuss the effects of too much caffeine — especially in those who are prone to migraines, insomnia or anxiety. My take is that these studies suggest strong benefits from consuming three cups of tea per day. You could try spreading your tea consumption out through the day to help spread out your caffeine intake — because, frankly, the health-boosting benefits are too good to pass up. To get started — see my beginner’s guide to Chinese tea for health.