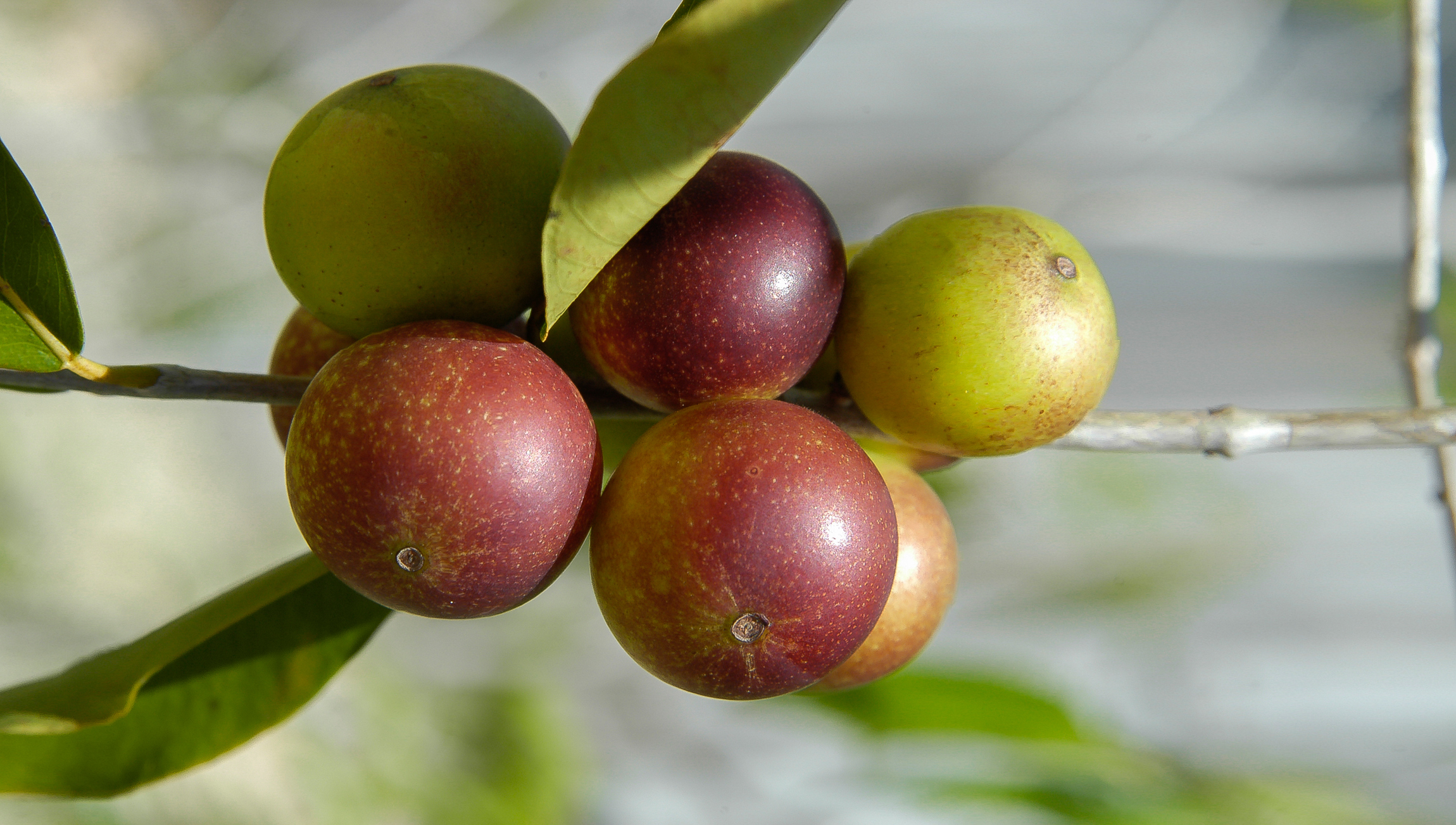 If there’s one thing most doctors and laypeople would agree on it’s that the most difficult disease to treat has to be cancer.

That’s because, by its very nature, cancer is capable of evading the body’s natural protective mechanisms, growing and spreading out of control.

And while cancer treatment took a big step forward with the introduction of chemotherapy, no one can mistake the option for anything but what it is — toxic.

In recent years, the emergence of immune checkpoint inhibitors (ICI) has once again given cancer patients everywhere new hope. Since this type of immunotherapy works to kickstart the patient’s immune system, it puts their body in a better position to kill cancer cells.

However, for the majority of patients, the hope these ICI treatments have provided has faded away with time. That’s because only a fraction of cancer patients receiving ICI experience long-lasting results.

Now thanks to researchers from the University of Montreal Hospital Research Centre, new hope is once again on the horizon and it’s all contained in a Brazilian berry that’s already well-known for preventing weight gain and reducing diabetes risk.

Prebiotics, your gut microbiome and cancer

But let your microbiome deteriorate and you could be setting yourself up for more than two dozen diseases.

This is one of the principal reasons that researchers have begun to focus on supplements that include prebiotics in cancer research.

And those Montreal researchers were no exception.

The theory was that since prebiotics improve the health of the microbiome, the fruit could have a positive role to play in immunotherapy.

And it turns out that they were right.

“To evaluate the beneficial effects of castalagin, we orally administered the prebiotic to mice that had received a fecal transplant from patients resistant to ICI,” said Bertrand Routy, a professor in Université de Montréal’s Department of Medicine. “We found that castalagin binds to a beneficial intestinal bacteria, Ruminococcus bromii, and promotes an anti-cancer response.”

It’s a finding they say points to the possibility that camu-camu could be used to improve immunotherapy response in ICI treatments, even for cancers that are generally resistant to this type of treatment.

In fact, the results were so promising that the discovery will soon be tested in patients thanks to the launch of the first clinical trial combining the camu-camu berry and ICIs in patients with lung cancer or melanoma.

Easy to find and widely used

In the meantime, if you’re wondering about taking camu-camu yourself, there’s good news.

It’s easy to find in supplement form — both capsule and powder.

And as my colleague, Jenny Smiechowski, points out, many people already use it to fight fatigue, reduce stress and support the immune system.

So it’s not only readily available, it’s safe.

Sources:Cancer treatment: A berry from Brazil helps out — ScienceDaily