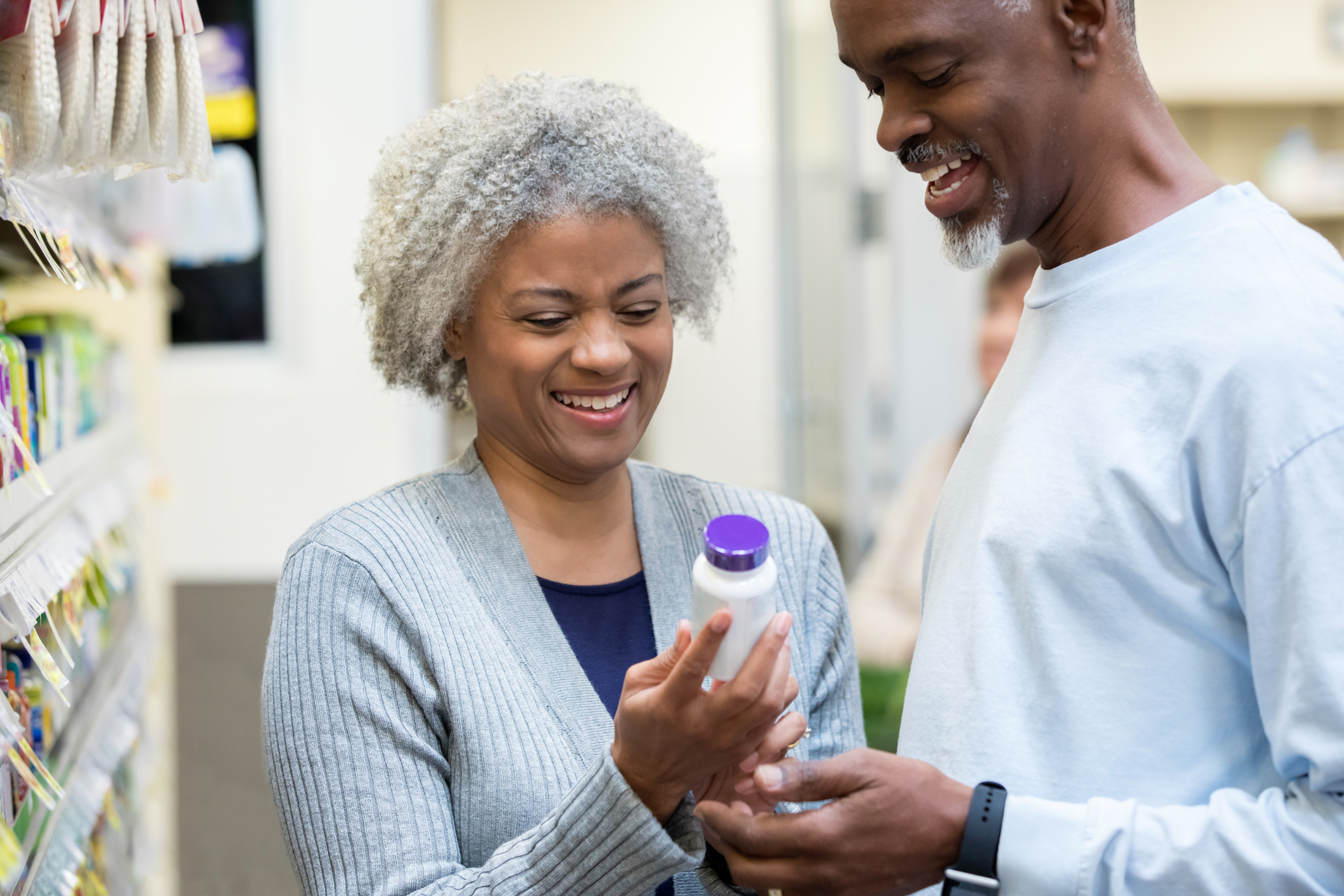 We’ve learned a lot about the progression of Alzheimer’s disease in the past decade or so. We know it’s characterized by brain lesions and deposits in the brain known as amyloid plaques and tau tangles. We also know that conditions like inflammation and high blood pressure are linked with the formation of these lesions and protein deposits.

Unfortunately, this knowledge hasn’t brought us any closer to finding an effective treatment for Alzheimer’s. The few Alzheimer’s-related drugs that do exist are used mainly to treat its symptoms. And often by the time they’re prescribed, the disease is too advanced for them to make much of a difference.

That’s why a research team in Barcelona had two targets for its Alzheimer’s research. The first was to outline in greater detail the molecular features of Alzheimer’s three distinct stages, with the goal of differentiating the disease from the normal aging process. And the second was to examine medications already on the market for other uses to see if they could treat Alzheimer’s as well.

Four medicines that could stop Alzheimer’s in its tracks

In the study, the scientists analyzed the behavior of mice in the initial, intermediate and advanced stages of Alzheimer’s. They also studied the effects of Alzheimer’s on the brain and measured gene expression and protein levels through molecular analysis.

“What we have observed is that, although Alzheimer’s disease shares some features of accelerated aging, it is also affected by totally different aging processes,” says study head Dr. Patrick Aloy, head of the Structural Bioinformatics and Network Biology lab at IRB Barcelona.

Aloy adds that the research team observed the abnormal accumulation of certain proteins in the brains of Alzheimer’s sufferers is not caused by overproduction, but by an error in their removal.

Once able to characterize the disease, the research team used a computational tool to find drugs already on the market with the potential to reverse the effects of Alzheimer’s at the cellular level. The identified candidates were then tested on mice with Alzheimer’s disease.

Four drugs — two to treat inflammation and two to treat high blood pressure — were effective at reversing the disease and neutralizing its symptoms in these mice.

“Epidemiological studies already indicated that people who regularly take anti-inflammatories show a lower incidence of Alzheimer’s disease, but this had not been correlated with a specific medication or mechanism,” Aloy says.

The scientists believe these results are promising and further research into the findings could spark a paradigm shift in the treatment of Alzheimer’s.

In addition, the team’s characterization of the distinct stages of Alzheimer’s could help with diagnosing Alzheimer’s at an early stage when damage to the brain is still minimal and symptoms can be more effectively reduced.

It’s important to remember that the effects observed in animal studies don’t always translate to humans. But it certainly can’t hurt to take steps to curb inflammation and lower your blood pressure if you want to decrease your odds of developing Alzheimer’s — especially since both of these conditions have been linked with the disease.

It’s always a good idea to eat right and get plenty of exercise, and it’s even more critical when it comes to reducing inflammation and keeping your blood pressure in check. Make sure you’re eating plenty of lean meats, fruits, vegetables and whole grains, and avoid highly processed foods, which are often high in added salt and sugar.

Some of the specific nutrients that can help you fight inflammation include:

And for supporting healthy blood pressure, make sure you’re getting plenty of polyphenols and B vitamins in your diet. Also, try adding a CoenzymeQ10 supplement to your daily regimen; it’s been shown to reduce systolic blood pressure by between 17 and 26 mmHg.

As far as exercise goes, it’s recommended you get 150 minutes of moderate activity each week, or the equivalent of a 30-minute walk five times a week. Don’t worry if you can’t meet that goal at first — even doing a little exercise is better than none at all.