Home » The ‘other’ male hormone that predicts longevity 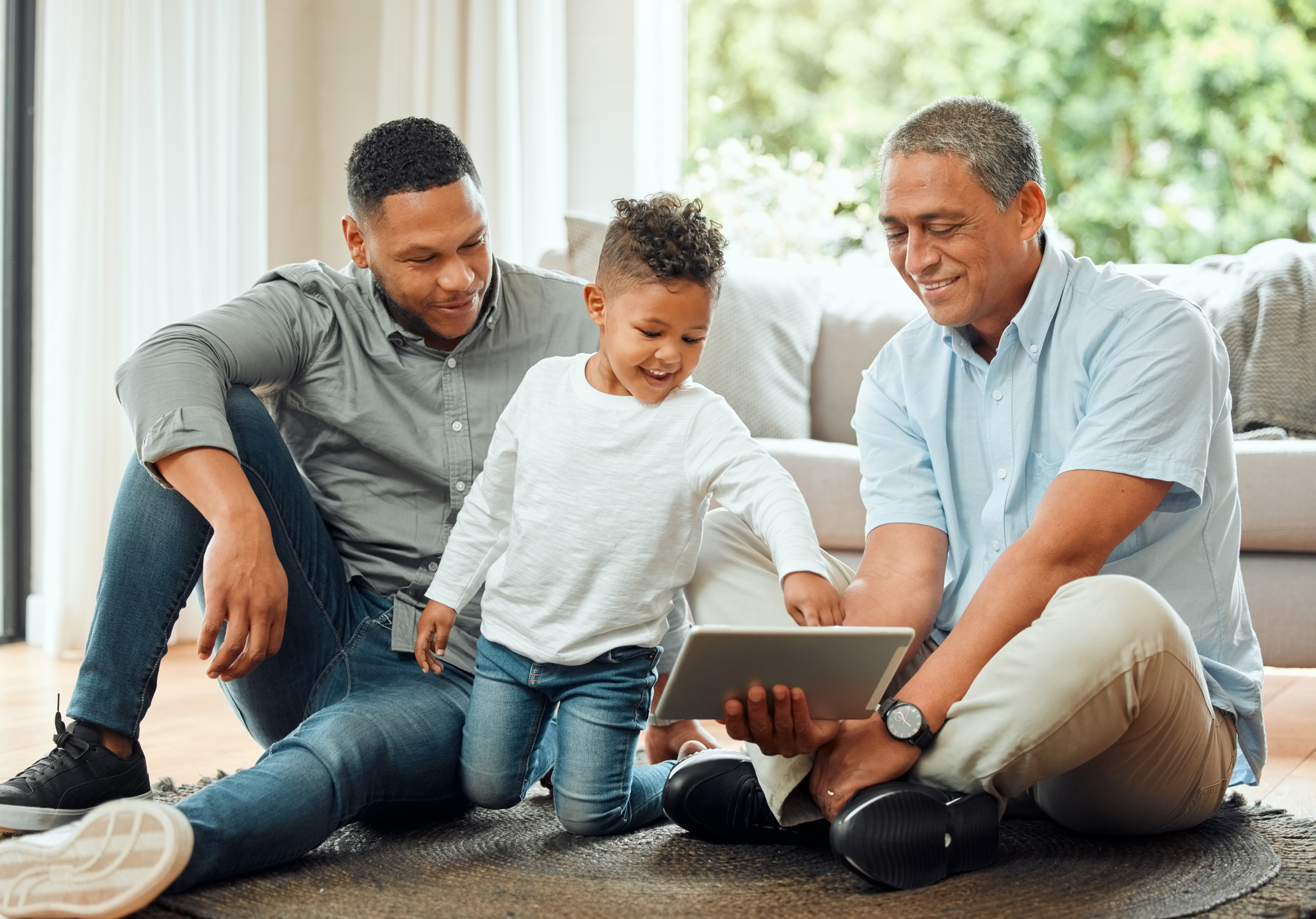 The human body is pretty incredible. Every day new things about its inner workings are discovered, and that information has the potential to fight disease and help humans live longer, healthier, happier lives.

Circulating levels of INSL3 are much higher in the male body than in females. In men, levels of the peptide are considered an accurate biomarker for Leydig cell functional capacity — an indication of how healthy the male reproductive system is.

However, further research has shown INSL3 levels may actually play a vital role in men’s overall health as well…

An indicator of longevity

Scientists at the University of Nottingham have discovered that unlike testosterone, which fluctuates throughout a man’s life, INSL3 levels in men remain consistent from puberty onward, decreasing only slightly into old age.

This means that a man with high INSL3 levels while young will maintain that high level when he is older. And if someone has low INSL3 at a young age, that level will remain low throughout his life and make him more likely to develop typical age-related illnesses like bone weakness, sexual dysfunction and cardiovascular disease.

Based on their research, INSL3 levels could be the first clear and reliable early predictor of whether men will develop certain age-related diseases later in life. And this research could make it possible to predict which men are at higher risk of developing these conditions as they age and using early intervention to prevent that onset.

Scientists continue to seek new and innovative ways to reduce the fitness gap that appears as people grow older. Understanding why some people are more likely to develop diseases and disabilities with age is essential to finding interventions that ensure living a long life in good health.

“Our hormone discovery is an important step in understanding this and will pave the way for not only helping people individually but also helping to ease the care crisis we face as a society,” says

Ravinder Anand-Ivell, a professor at the University of Nottingham.

The study found that even when young and relatively healthy, men still can vary widely in how much INSL3 is found in their blood. In fact, the difference between the low and high end of the scale was almost tenfold.

“Now we know the important role this hormone plays in predicting disease and how it varies amongst men we are turning our attention to finding out what factors have the most influence on the level of INSL3 in the blood,” notes Richard Ivell, a University of Nottingham professor.

Ivell adds that preliminary work suggests nutrition early in life may play a key role in INSL3 levels. But many other factors, including genetics or exposure to certain endocrine disruptors in the environment, could be involved as well.

Unfortunately, once your INSL3 levels are set at puberty, there’s really no way to increase them if they’re low — at least none that scientists have found yet. Until then, the best you can do is continue taking steps to head off the health problems that can come with aging, like cardiovascular disease and sexual dysfunction.

As always, two good places to start are following a healthy diet (like the Mediterranean diet) and getting regular exercise.

The Leydig cell biomarker INSL3 as a predictor of age-related morbidity: Findings from the EMAS cohort — Frontiers in Endocrinology