Home » What energy drinks do to your heart muscle 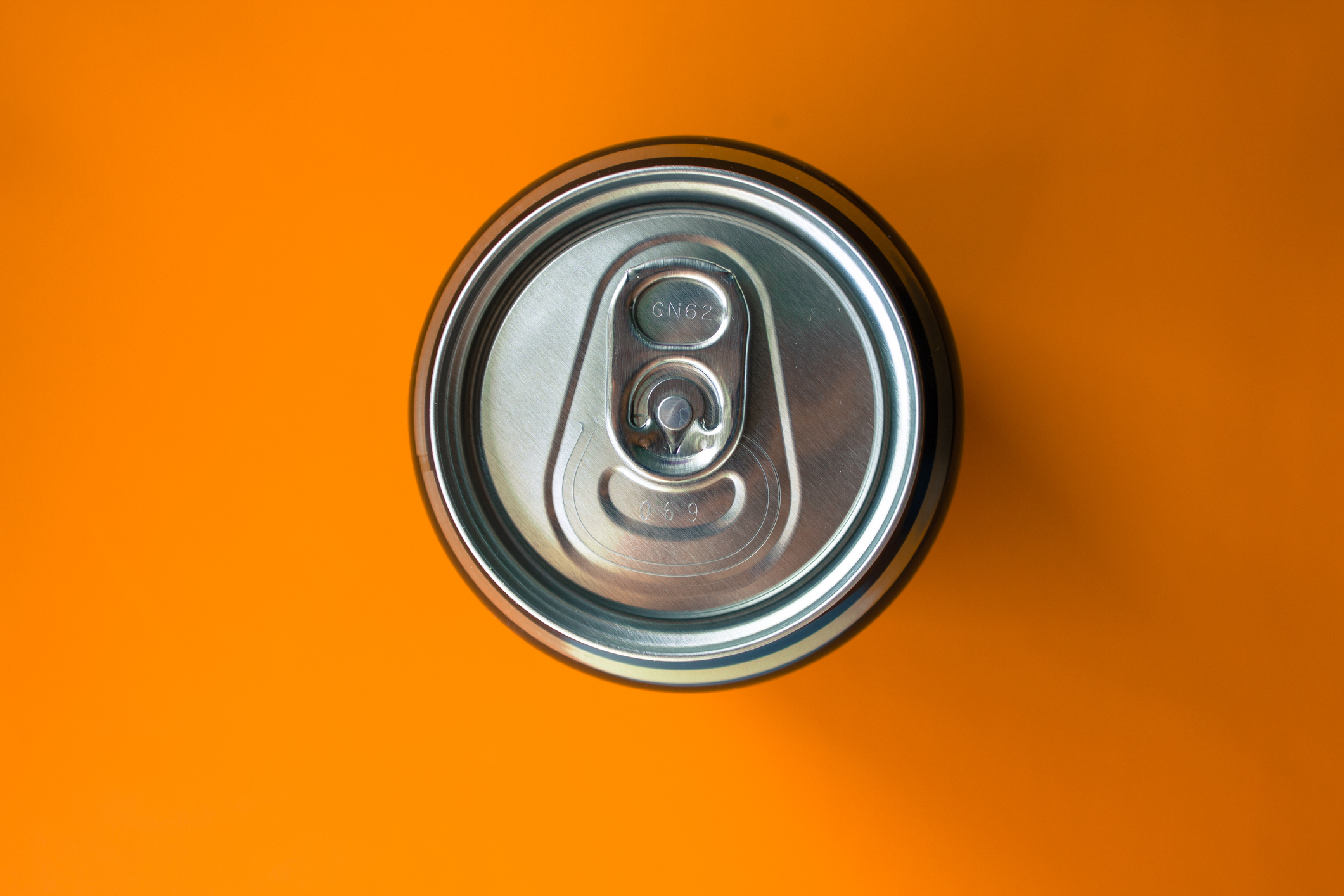 Energy drinks are everywhere these days… the gas station, the drugstore and even the grocery store. And everybody seems to be drinking them. But is there any harm in it?

In 2017, Emily A. Fletcher, deputy pharmacy flight commander from the David Grant U.S. Air Force Medical Center at Travis Air Force Base in California, decided to investigate the health effects of energy drinks.

Fletcher was concerned about the potential blood pressure and heart health effects this type of consumption might have on the personnel under her care. Here’s what she found…

Milliseconds that add up to arrhythmia

The subjects of her study were eighteen men and women who were randomly assigned to two groups.

The first group was given 32 ounces of a popular energy drink that contained 108g of sugar, 320mg of caffeine, and an assortment of other compounds.

The second group received a drink with the same amount of caffeine, plus 40ml of lime juice, 140ml of cherry syrup, and carbonated water.

Six days later, the two groups returned for a second trial where the two drinks were switched.

Results of electrocardiograms revealed that members of the energy drink group had a QT interval that was ten milliseconds higher than the control group.

The QT interval is a measure of the pause between the end of one electrical impulse, one heartbeat, and the start of the next. If this gap is too short or too long, it can produce an irregular heartbeat or arrhythmia.

Now, ten milliseconds may not sound like a big deal. But, to put the number into perspective for you, medications that affect the heart’s QT interval by just six milliseconds are required to carry a warning label.

More than just caffeine and sugar

Caffeine makes you feel more energized by affecting your brain, while sugar refuels your body’s cells and helps keep you physically active longer.

But what about the other ingredients in energy drinks?

A recently published study seems to confirm the implications of the 2017 study, namely that it’s something other than caffeine and sugar that’s causing harm.

They observed an increased beat rate in these heart cells, one which would cause cardiomyopathy (disease of the heart muscle which makes it difficult for the heart to pump blood), increased blood pressure and other heart conditions if it occurred in an actual human heart.

Through their analysis, the researchers were able to pinpoint three ingredients in energy drinks that were associated with prolonged QT intervals.

One is theophylline, a bronchodilator that is used to treat symptoms of asthma, bronchitis, emphysema and other breathing problems.

Adenine and azelate are the other two compounds linked to changes in heart muscle behavior and blood pressure.

Other reasons to avoid energy drinks

Not only are sugar-sweetened beverages linked to kidney damage, but theophylline is known to increase output of uric acid, which can build up in the kidneys undetected, and cause or worsen kidney disease.

Also, drinking high-sugar energy drinks on a regular basis sets you up for obesity, diabetes, and dental problems.

Looking for some natural energy-boosters? Start here and here.