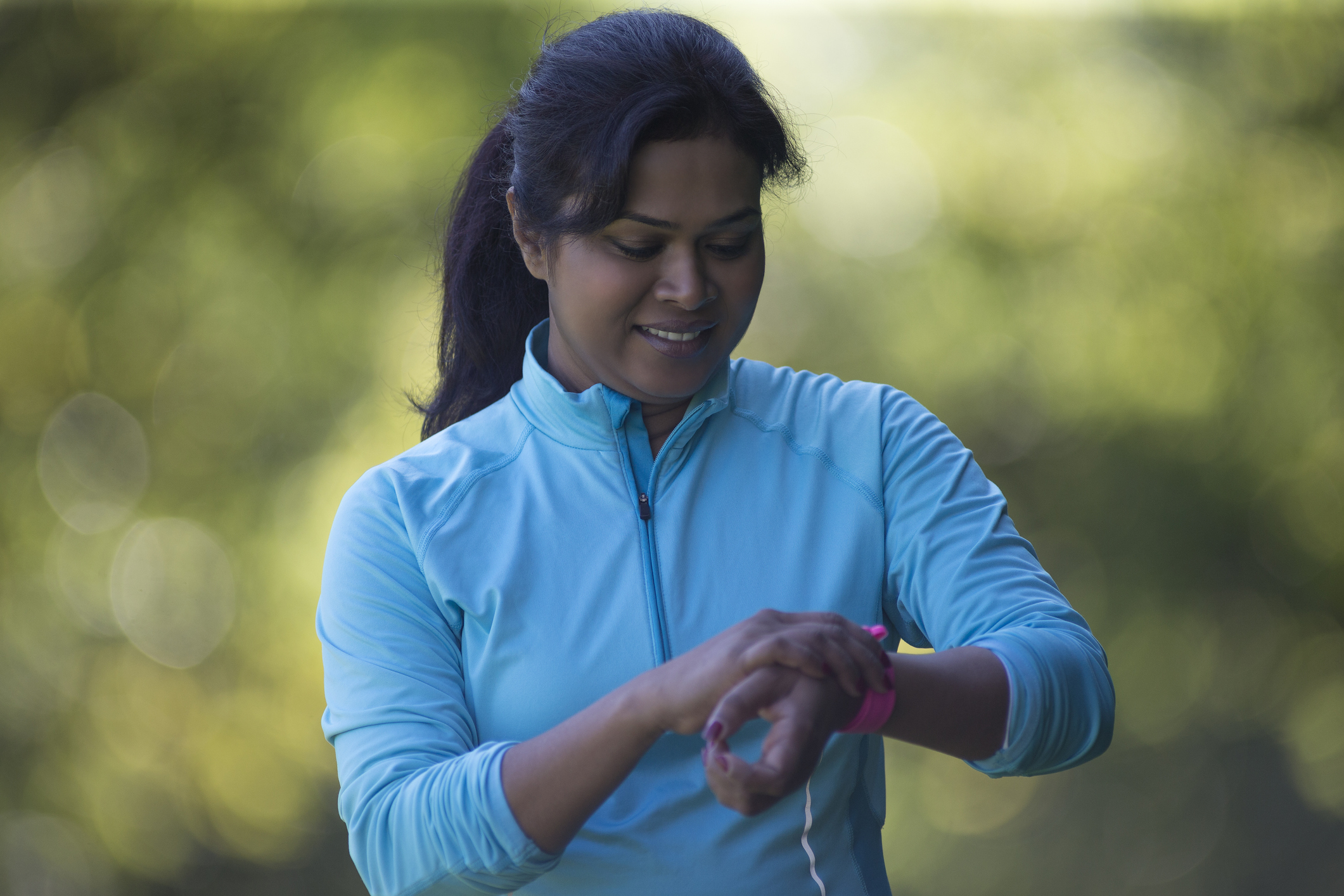 Hypertension, better known as high blood pressure, is called the “silent killer.”  Many people don’t have a clue that their blood pressure is in the danger zone until they suffer a stroke or heart attack.

And those aren’t the only dangers. If left untreated over time, hypertension can lead to vision loss and can elevate your risk of developing type 2 diabetes.

Diet and exercise go a long way to controlling and preventing hypertension.

New research shows that, when it comes to exercising to prevent hypertension as we age, we need to play the “long game.”

In a recently concluded long-term study, researchers from the departments of epidemiology and young adult medicine at the University of California San Francisco tracked more than 5,100 adults for a period of three decades.

Over that time, physical assessments recorded trends in blood pressure, and questionnaires were used to evaluate the participants’ exercise habits, smoking status, and alcohol intake.

Across the board, regardless of gender or race, two trends were observed:

Levels of physical activity declined from ages 18 through 40.

And, beyond age 40, rates of hypertension rose, while physical activity continued to decline

Getting the minimum isn’t enough

These results suggest that “maintaining physical activity during young adulthood — at higher levels than previously recommended — may be particularly important” for preventing hypertension,” says study author and epidemiologist Kirsten Bibbins-Domingo.

For the 17.9 percent of participants who did moderate exercise for at least five hours a week during early adulthood — double the recommended minimum — the likelihood of developing hypertension was 18 percent lower than for those who exercised less than five hours a week.

The likelihood was even lower for the 11.7 percent of participants who maintained their exercise habits until age 60.

How to work more exercise into your days

If you’re not getting those five hours of exercise per week, it’s probably for one of these reasons:

One solution is something called “exercise snacking.” Just like with eating, you don’t sit down for a full “meal,” but instead get those minutes in by:

These, or other similar, fun, “non-exercise” activities can add up to increase your exercise time.

And, if you’re already in your fifties or beyond and haven’t established an exercise habit, studies show that it’s never too late to start!

Even if you’re overweight and have other risk factors for hypertension, here’s an easy two-step system to start turning things around.

Want to Be Robust at 40-Plus? Meeting Minimum Exercise Guidelines Won’t Cut It — University of California San Francisco