Home » The ingredient sunscreen and cheese have in common 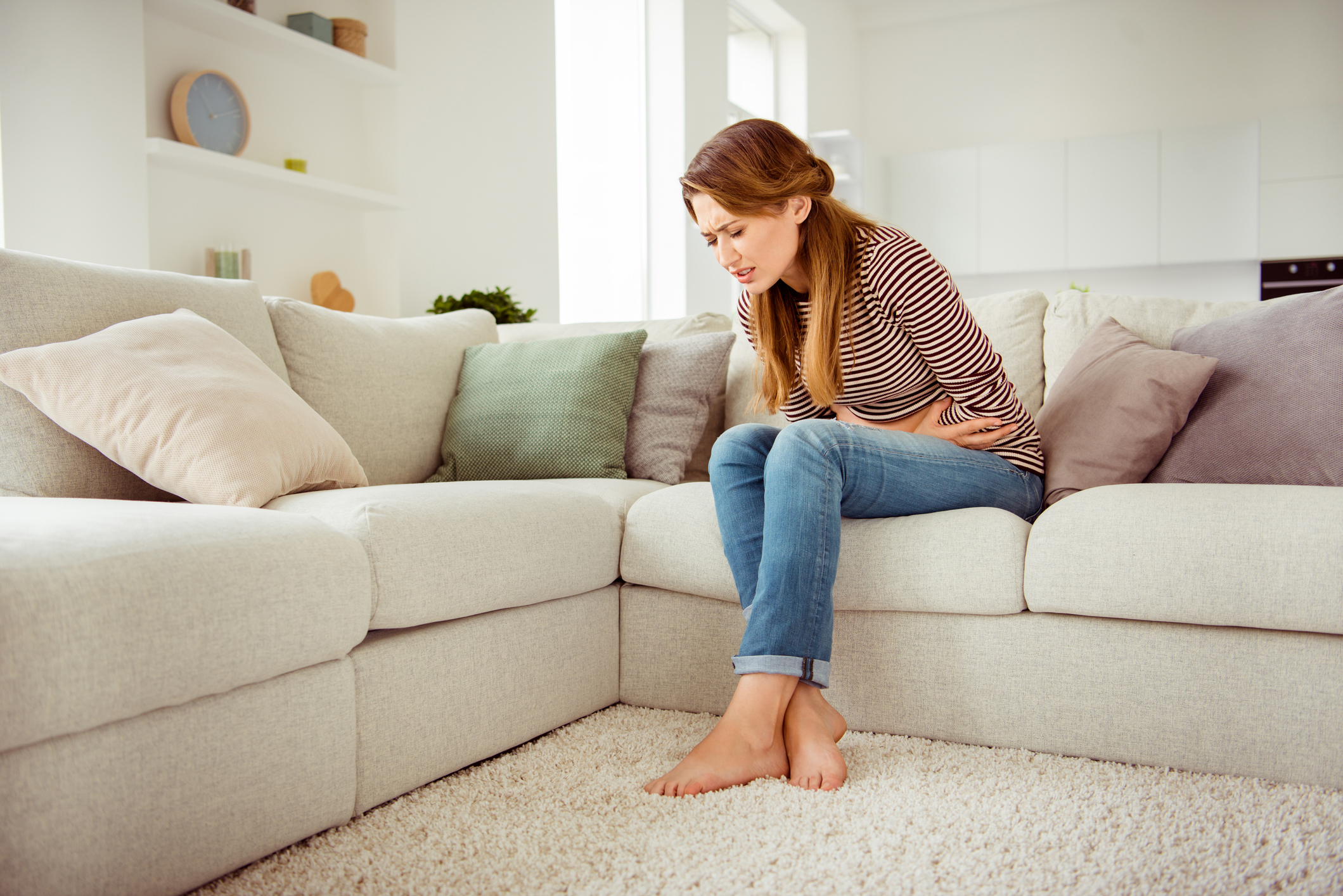 You might be most familiar with titanium dioxide as an ingredient listed in your sunscreen. It’s used in other products as well to boost their whiteness or opacity, including plastics and cosmetics.

But you may not know that it’s a food additive as well. A “food grade” version is found in everything from chewing gum to cheese to chocolate to condiments. And unfortunately, this ingredient is in so many everyday foods could have a serious impact on your health…

Research shows that it can cause genetic damage in mice, decrease the ability of intestinal cells to absorb nutrients, decrease the immune system’s ability to fight pathogens and increase inflammation. It’s even been linked to type 2 diabetes.

Yet, somehow, it’s still in our food. Granted, a lot of the research on this food additive so far has been conducted on mice, but that doesn’t mean we should shrug it off.  Especially since yet another study has found that this popular food additive is fueling poor health and chronic disease…

You’ve heard time and time again that good gut health is the foundation of good overall health. The bacteria in your gut influence your risk of pretty much every major disease, including type 2 diabetes, autoimmune conditions, cancer and more. So, anything that’s bad for your gut is bad for your disease risk… and based on new research from the University of Massachusetts, Amherst, titanium dioxide isn’t doing your gut any favors.

Previous research has shown it can collect in the organs, primarily the liver, spleen and kidney, so this current research is not all that surprising…

Specially formulated to give your liver the optimum nutrients it needs to help the body support detoxification for improved health.

In this study, researchers found that both E171 and TiO2 NPs disrupted the gut bacteria of mice. The nanoparticles caused more negative changes. But that’s to be expected since we already know that nanoparticles are more harmful.

TiO2 NPs decreased short-chain fatty acids levels, too. Short-chain fatty acids are essential for colon health, so less of them could trigger gastrointestinal disease down the line. These nanoparticles also increased pro-inflammatory immune cells and cytokines in the colon, which doesn’t bode well for gastrointestinal health. In fact, these changes could ultimately trigger inflammatory bowel diseases like Crohn’s disease and ulcerative colitis.

Researchers found that obese mice were more negatively impacted by nanoparticles than non-obese mice, which means titanium dioxide may create bigger health burdens for some people than others. But all in all, the message from this study was clear — it isn’t good for the gut.

Protect yourself from titanium dioxide

Titanium dioxide is already banned in France. But as you probably know, the FDA tends to take a slower approach to protecting us from potentially dangerous additives in our food than its European counterparts. That means, it’s up to you to pay attention to what you’re putting into your body and avoid titanium dioxide whenever you can.

Titanium dioxide is found in a wide variety of foods… although, the most common culprits are chewing gum, candies, pastries, chocolates, coffee creamers and cake decorations. If you want to avoid titanium dioxide, it’s best to read all labels. It’s usually listed as E171.

Titanium dioxide is also a common ingredient in cosmetics, and it can be absorbed through the skin. So, keep your eyes peeled for it in your beauty products. And don’t forget to check personal care products, like toothpaste, because it’s often in those too. In fact, you might as well read every label of everything you buy, because the truth is, you never know what they’re sneaking into the stuff you buy nowadays.