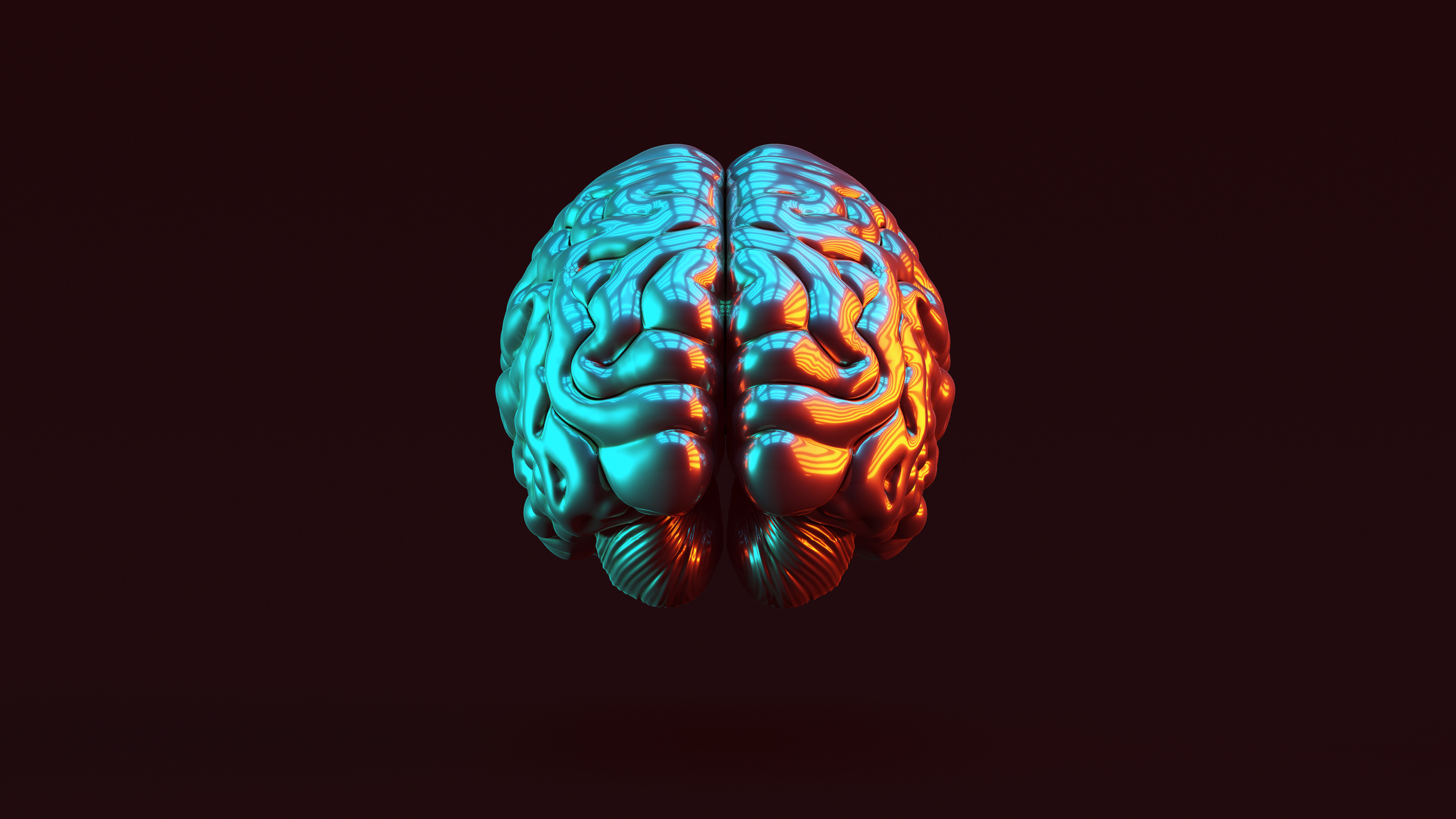 Parkinson’s disease is the second most common neurodegenerative disease in the world after Alzheimer’s disease.

Yet Parkinson’s remains somewhat of a mystery, and research into its causes is ongoing.

I’ve written here before about my dad’s struggle with Parkinson’s, and about research identifying the neurotransmitter serotonin as a marker for early detection of the disease.

Now, new research is taking us in a different direction…

While both Parkinson’s and Alzheimer’s are neurodegenerative brain disorders, Parkinson’s patients have many physical symptoms involving the muscles, including tremors, “mask face” (a stiffening of the facial expression), impaired coordination and difficulty swallowing.

But a shuffling gate is also a symptom of both disorders, and a form of dementia can occur with Parkinson’s disease. In both cases, as well, the disease is progressive, with symptoms getting worse over time.

Until recently, it’s been thought that cell death in the area of the brain that produces dopamine is responsible for Parkinson’s symptoms.

In 2018, researchers studying Alzheimer’s found that the aggregation of amyloid beta clusters is often dependent on their interaction with metal molecules in the brain, particularly the minerals zinc and copper.

They were able to see that amyloid beta on its own did not produce the worst oxidative damage. It was when it bound itself to copper molecules that the oxidation became considerably worse, causing irreparable damage to brain cells.

And, if you haven’t guessed, recent research believes copper is behind the deteriorating effects of Parkinson’s as well…

Researchers at the University of Limerick in Ireland have found that a protein known as alpha-synuclein clumps together in the brains of Parkinson’s patients.

Alpha-synuclein is found at presynaptic terminals in the brain, locations that speed up or slow down the release of neurotransmitters.

It is believed that, when this protein clumps together, it slows down the release of dopamine, triggering Parkinson’s symptoms.

The Irish researchers suspected that copper in high concentrations accelerates the clumping of alpha-synuclein proteins.

To see if this was true, they produced the protein artificially. The clumping process took about ten days.

But when they added copper ions to the protein solution, it only took a few hours for entirely different formations to occur — ring-shaped proteins known as oligomers.

The existence of such ring-shaped oligomers, and their cell-damaging effects, are already known. In Alzheimer’s as well as Parkinson’s, oligomers are the precursors to the fibrils and plaque that destroy neurons.

Cut out copper to clean out toxic proteins

None of this is new. A 2013 study showed that copper prevents the brain from cleaning out toxic proteins.

So, is there anything you can do?

First, cut down on copper exposure.

But if your body is inadvertently absorbing it from other sources on top of what’s in your normal diet, that’s where the problems can begin.

Copper pollution occurs in water, air, soil, plants, animals and dust. You can filter your water, especially if you have copper pipes, and avoid cooking with copper pots and pans.

But in the Alzheimer’s research I mentioned above, the scientists didn’t just find that copper was the problem…

They attacked the copper-bound amyloid beta clusters with a plant compound called betanin that gives beetroots their red color. It showed promise as an inhibitor of certain chemical reactions in the brain — and saw it reduce the amount of oxidation by amyloid beta by up to 90 percent.

Lastly, chelation therapy may prove to be a future treatment. EDTA chelation is currently approved as a treatment in the case of lead poisoning and may also help the body excrete copper, iron and zinc.

Here are a few additional tips to cut down unwanted copper exposure:

Study: Death rate from Parkinson’s rising in US — Eureka Alert

What is the difference between Parkinson’s disease and Alzheimer’s disease? — Medical News Today