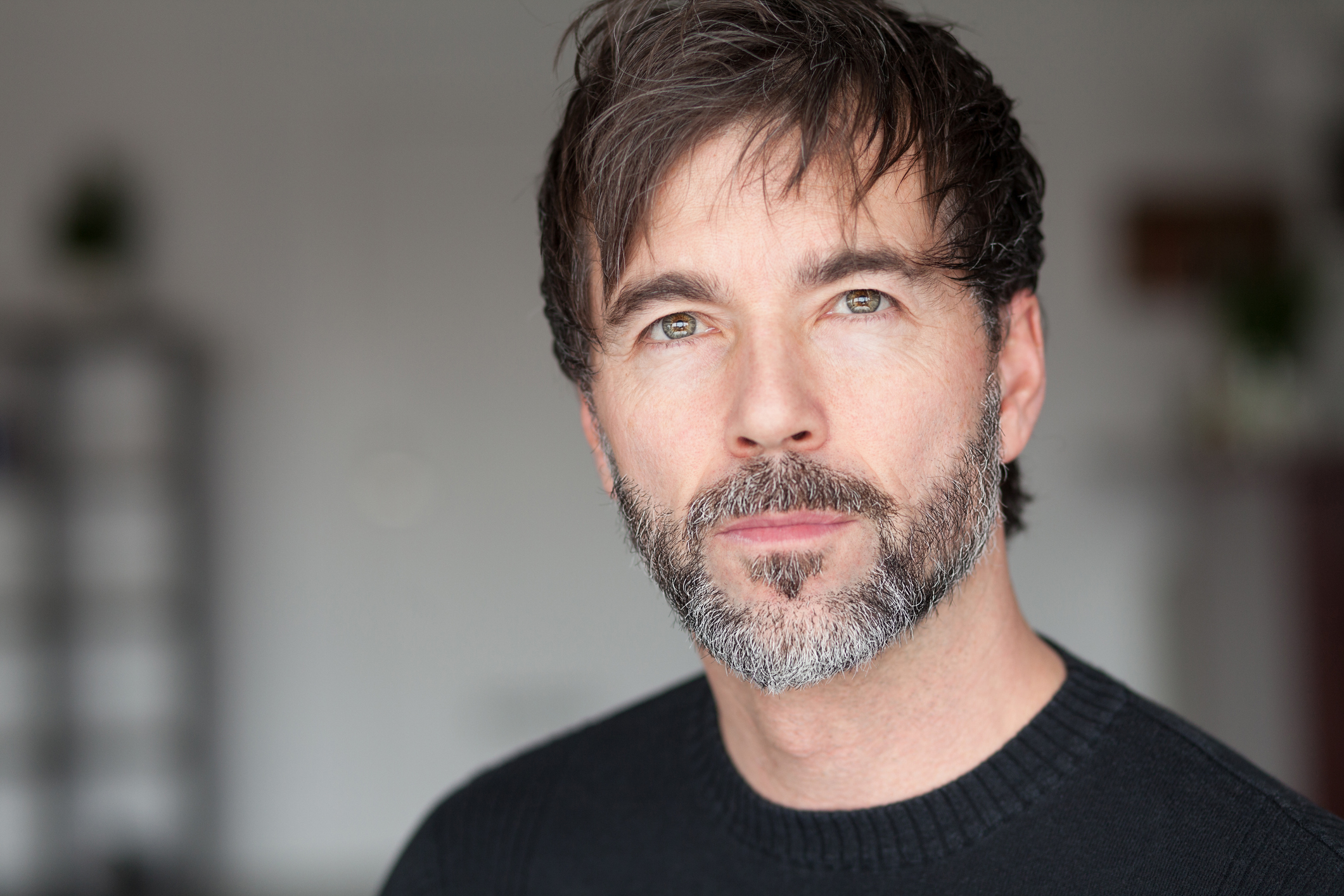 For about as long as science has realized the difference, scientists have been trying to puzzle out the reasons. Now, they’ve zeroed in on one of them… a quirk of nature that occurs in some men as they age….

This Y chromosome loss mostly occurs in cells that turn over rapidly, such as blood cells. It doesn’t occur in male reproductive cells, so men who experience this loss won’t pass it on to their children.

In some studies, researchers have observed that men who lose their Y chromosome are more likely to experience age-associated diseases like Alzheimer’s disease, as well as early death.

This prompted researchers from the University of Virginia School of Medicine (UVA) to look further into the relationship between Y chromosome loss and early death. What they discovered is believed to be the first hard evidence that the loss of the Y chromosome directly causes harmful effects on men’s health.

The impact of Y chromosome loss on the heart

The UVA research team used gene-editing technology to develop a special mouse model, then used those mice to better understand the effects of Y chromosome loss in the blood. Results showed the loss accelerated age-related diseases, made the mice more prone to heart scarring and led to earlier death.

The scientists noted that the results weren’t just driven by inflammation in the mice. Their immune systems underwent a complex series of responses that led to a process called fibrosis throughout their bodies. And this process is what the researchers believe may accelerate disease development.

The UVA researchers didn’t stop with mice. They also investigated the effects of Y chromosome loss in human men by analyzing data compiled from the UK Biobank, a massive biomedical database. What they found was that Y chromosome loss was associated with cardiovascular disease and heart failure. And as chromosome loss increased, so did the risk of death.

These findings could explain nearly four of the five-year difference in lifespan between U.S. women and men, according to UVA researcher Dr. Kenneth Walsh.

“The years of life lost due to the survival disadvantage of maleness is staggering,” Walsh says. “This new research provides clues as to why men have shorter lifespans than women.”

Is it possible to combat Y chromosome loss?

So, is there anything that can be done to counteract this Y chromosome loss? Science hasn’t found that answer yet. But there may be a way to counter its effects on the body.

According to Walsh, men who suffer Y chromosome loss could particularly benefit from an existing drug, pirfenidone, that targets dangerous tissue scarring and could help these men live longer healthier lives. Pirfenidone is approved to treat a form of lung scarring and is being tested to treat heart failure and chronic kidney disease, two conditions in which tissue scarring occurs.

While Walsh believes men with Y chromosome loss could respond well to this drug, as well as other antifibrotic drugs in development, more research is needed to determine that.

But to administer any of these therapies, healthcare professionals will need to be able to identify men suffering Y chromosome loss. Unfortunately, doctors have no easy way to do that right now.

One of Walsh’s collaborators, Lars Forsberg of Uppsala University in Sweden, has developed an inexpensive polymerase chain reaction (PCR) test, like those used for COVID-19 testing, that can detect Y chromosome loss. However, this test is largely confined to his and Walsh’s laboratories.

“If interest in this continues and it’s shown to have utility in terms of being prognostic for men’s disease and can lead to personalized therapy, maybe this becomes a routine diagnostic test,” Walsh says.

Is there anything men can do right now?

If you smoke, quit.

Walsh and his team discovered that smokers were especially likely to suffer Y chromosome loss as they age. Combine that with all the other health risks of smoking and the damage it can do to your heart and lungs, and you’re better off without those cigarettes.

Here are 6 proven ways for you to quit smoking this year.

While your Y chromosome may not be a modifiable factor immediately in your control, there are plenty of others.

For starters, men have a bad reputation for putting off healthcare — both physical and mental. Instead: