Home » The overlooked nutrient deficiency that can sneak up on diabetics 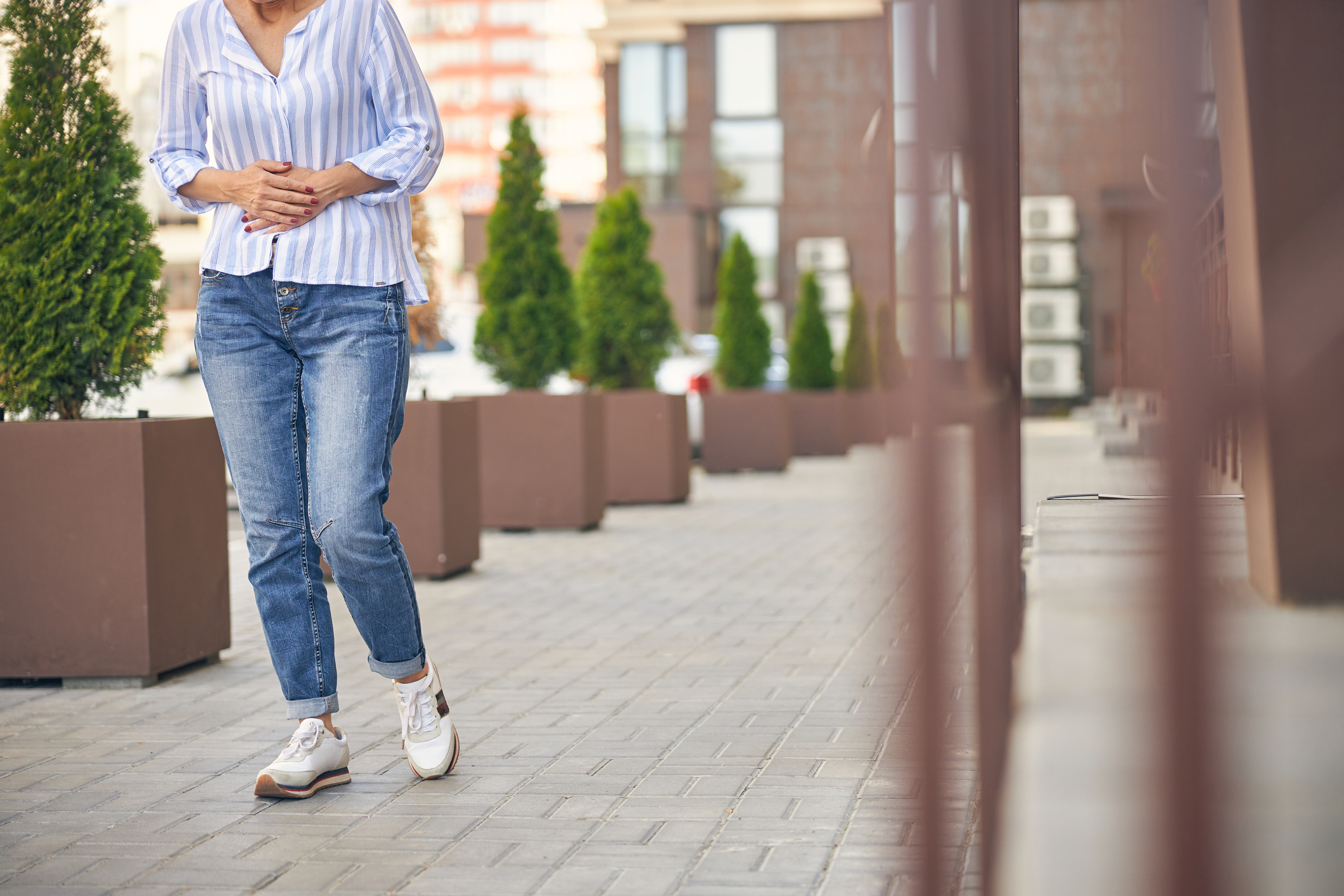 If you’re one of the 34 million people in the U.S. living with diabetes, it can be challenging to figure out what kind of diet works best for you.

You already know you should avoid sugar-laden foods like soda, flavored yogurt, candy, cookies, pastries, frozen desserts and most packaged cereals. But there are foods long touted as healthier versions of their simple-carb cousins — like sweet potatoes, brown rice and whole-wheat pasta — that actually are just as likely to cause a spike in your blood sugar.

To simplify carb management, you might be considering a low-carb diet like keto. And research indicates upping your protein consumption may be a good choice for staying strong and mobile…

Lack of protein could hurt mobility in diabetics

A recent study of adult diabetics found that half of them were not consuming the daily recommended intake of protein, and that this deficiency was linked with lower diet quality, increased carbohydrate intake and greater physical limitations.

According to the study, it’s recommended people get at least 0.8 grams of dietary protein per kilogram of body weight per day. This translates to about 0.36 grams of protein per pound of weight, meaning that a person who weighs 150 pounds would need to consume 54 grams of protein daily.

The importance of getting enough protein and the role it plays in supporting strength and mobility is something that’s often overlooked when considering the nutritional needs of people with diabetes.

“We’ve long studied the impact of sugar consumption in people living with diabetes, but new data shed light on the critical association between low protein intake and diabetes,” says Dr. Christopher Taylor, lead researcher and professor of medical dietetics at The Ohio State University School of Health and Rehabilitation Sciences.

“Diabetes is associated with a risk for developing low muscle mass, which can lead to falls and other injuries,” Taylor says. “That’s why protein consumption — and awareness of the need for it — is critical to maintaining muscle mass and preserving functional mobility, which can help people living with diabetes live stronger overall lives.”

According to the study results, diabetics who did not consume the daily recommended amount of protein on the day they were surveyed reported a higher frequency of physical limitations. These include difficulty completing basic movements like stooping, crouching, kneeling, extended periods of standing and pushing or pulling large objects.

It’s interesting to note that adults with diabetes who met protein recommendations had a better quality of diet overall, and their diet more closely adhered to recommended daily amounts of vegetables, whole grains, dairy and added sugars.

“This study highlights the importance of the quality of foods in our diet as well as the quantity of nutrients we need daily — both of which have a significant impact on health and mobility, especially for people living with diabetes,” says Dr. Sara Thomas, a research scientist and dietitian specializing in diabetes at the pharmaceutical company Abbott, which co-sponsored the study.

“Nutrition education will help people successfully manage a condition like diabetes, emphasizing the need to achieve a well-rounded diet with the right nutrients and avoid foods that are detrimental to optimal health,” Thomas adds.

How much protein is enough?

It can be confusing to keep track of all the daily recommendations for macronutrients like protein, fat and carbohydrates, not to mention more than 25 vitamins and minerals. To make it easier, the National Academy of Medicine developed this calculator based on their Dietary Reference Intakes (DRIs), a set of reference values used to plan and assess nutrient intakes and give recommended consumption levels.

The DRI calculator is a good tool to help you figure out how much protein you should be consuming every day. However, it’s best to discuss any planned dietary changes with your doctor before you implement them — especially if you’re diabetic. People with diabetes need to be extra careful with their protein levels because eating too much protein can damage the kidneys. Talk with your doctor to determine the best level for you.

If your doctor does recommend you raise your daily protein intake, it’s best to steer your diet toward plant-based foods like beans, nuts, seeds and tofu. If you do want to eat meat, try to curb your consumption of high-fat meats like bacon, red meat and dark poultry meat and stick to fish, seafood and white poultry meats such as chicken or turkey breast.

New Study: Half of Americans Living with Diabetes May Be Consuming Less Than the Recommended Amount of Protein, Which Is Associated with Greater Physical Limitations — Abbott

Low Protein Intakes and Poor Diet Quality Associate with Functional Limitations in US Adults with Diabetes: A 2005–2016 NHANES Analysis — Nutrients