Home » The raisin-like snack that wards off vision loss 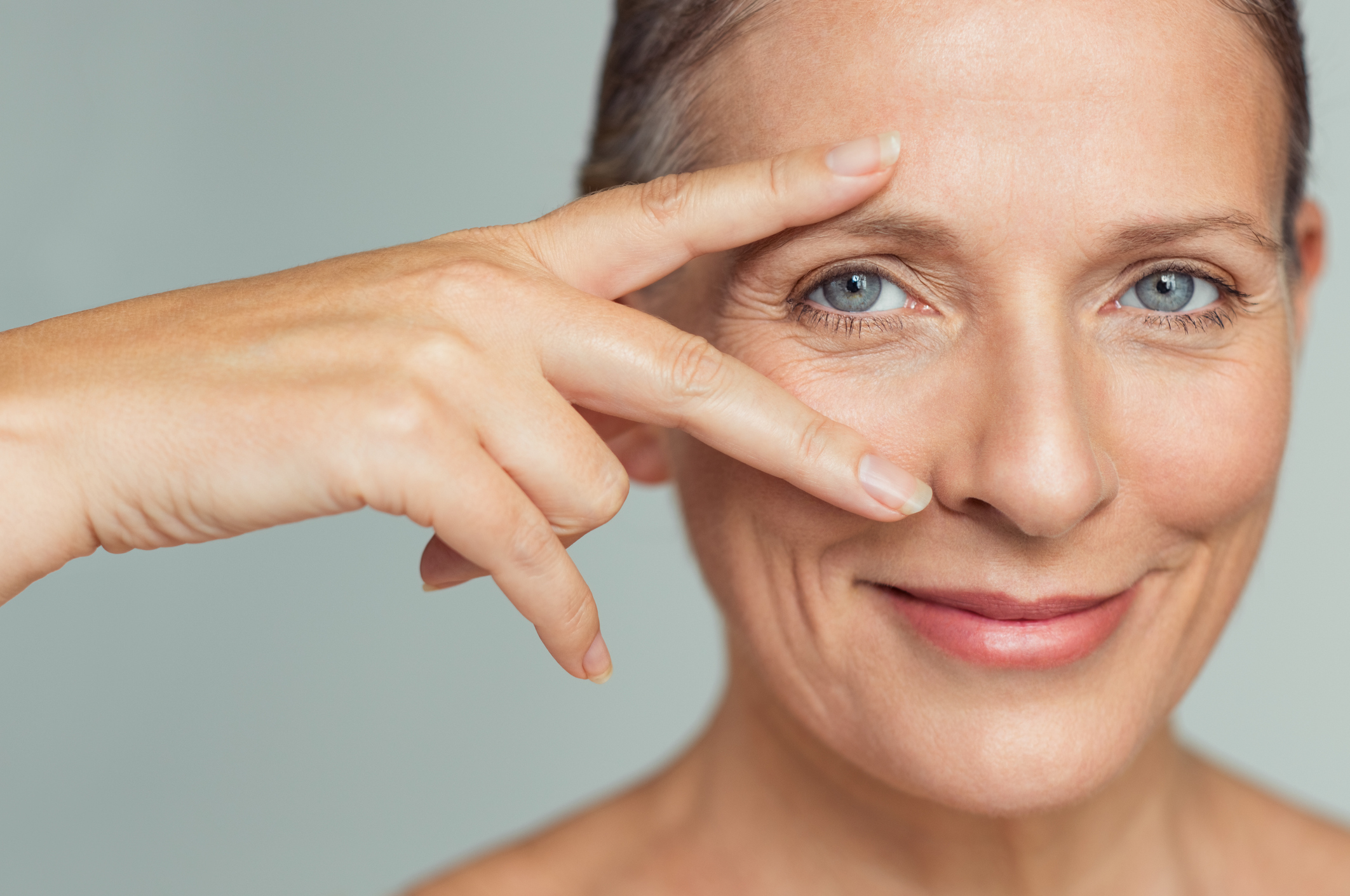 Age-related macular degeneration (AMD) is the leading cause of vision loss for Americans over the age of 60. And its incidence is expected to double, degrading the sight of nearly 22 million people by 2050.

Even though most people rarely lose all of their eyesight from AMD, many will meet the definition of “legal blindness.”

The current treatment for intermediate stages of AMD uses special dietary supplements, called AREDS, that contain vitamins C, E, zinc, copper and lutein and zeaxanthin. No known therapy has yet been shown to impact early stages of AMD.

That’s why when it comes to your keeping your vision, prevention is key.

Luckily, a study conducted at the University of California is offering a way to practice that prevention — one that builds and amplifies current strategies by delivering a highly bioavailable form of two antioxidants which are known to reduce the risk of eye diseases related to AMD.

Those two powerful antioxidants are known as lutein and zeaxanthin.

And according to the researchers, they not only protect against the free radicals that can damage your eyes, they also filter out harmful blue light. Both of these actions help to protect your eyes as you age.

Some superfuits are notoriously high in these antioxidant sight savers, so Li turned to an exotic superfruit, the goji berry, which in Chinese medicine is said to have “eye brightening” qualities.

Goji berries are the fruit of two species of shrubby bushes found in northwest China. And dried versions of the berries are a common ingredient in Chinese soups and are popular as herbal tea. They’re even eaten as a snack very similar to raisins.

And sure enough, when she researched the bioactive compounds of the berries, she found that they’re not only rich in both lutein and zeaxanthin, but the form of zeaxanthin the berries offer is incredibly bioavailable.

In other words, your body can put it to work protecting and supporting your eyes very efficiently.

The researchers found that 13 healthy participants aged 45 to 65 who consumed 28 grams (about one ounce, or a handful) of goji berries five times a week for 90 days increased the density of protective pigments in their eyes.

In contrast, 14 study participants who consumed a commercial supplement for eye health over the same period did not show an increase.

So if you want to keep your vision sharp, goji berries should be on your grocery list.

For even more protection for your eyes, you can also: