Home » The seed that offers protection against Parkinson’s disease 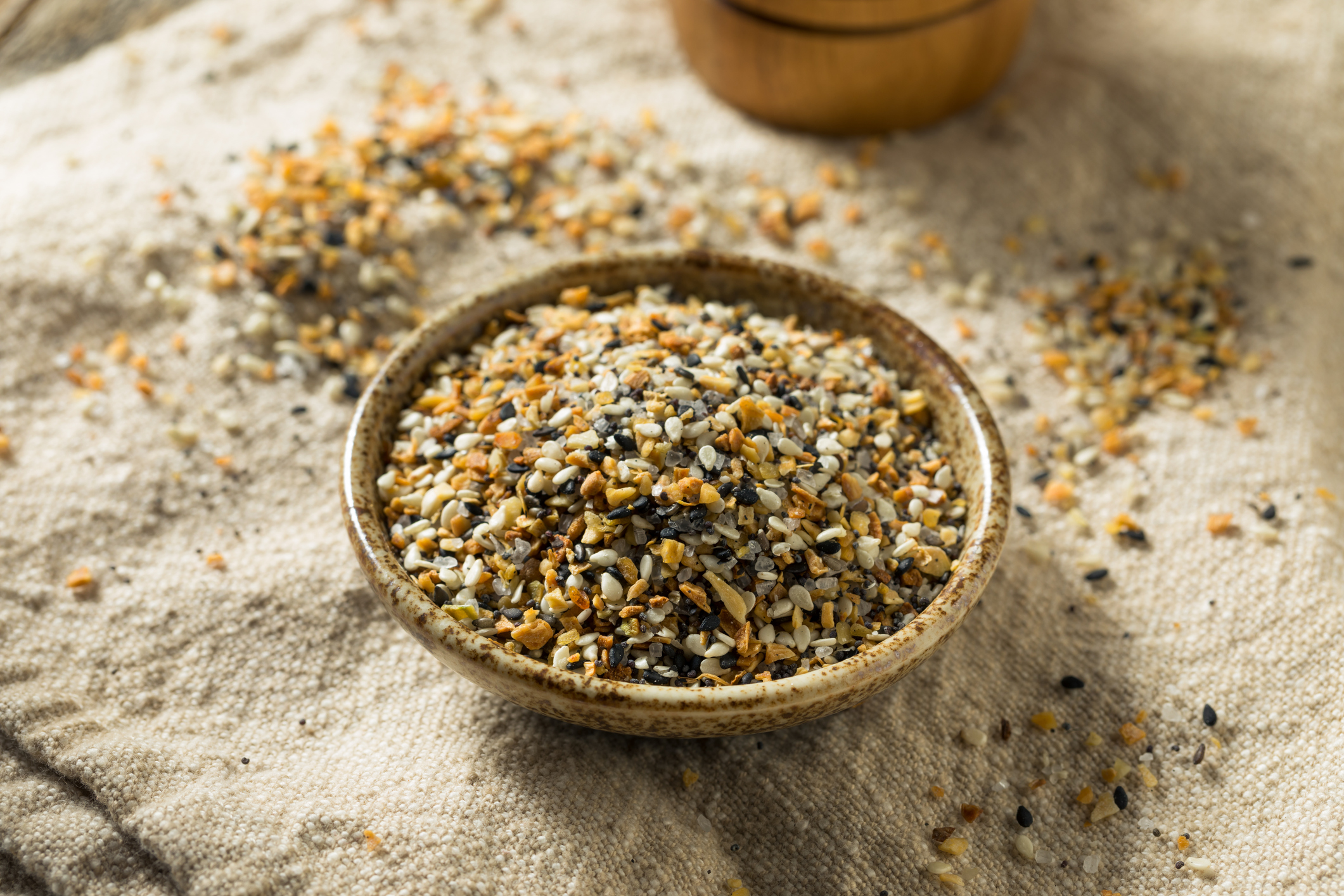 Parkinson’s is a disease that has eluded the medical community in just about every way possible. With no definitive causes and no gold standard treatments, patients are left to deal with medications that may only help manage their symptoms and hold little hope for disease progression. As far as disease prevention for Parkinson’s, we’ve been left out in the cold.

Until now: There’s now surprising news in the world of Parkinson’s research from Osaka, Japan, that a promising natural source may lead to treatment that could guard the nerve cells in the brain against the disease. And it could be sitting on top of your hamburger bun right now.

Prevention plus improved motor function in a tiny seed

So what is the possible new Parkinson’s treatment the researchers discovered?

Those good old crunchy, toasty little nuggets of goodness that add dimension to your burger could also hold the key to Parkinson’s prevention and possibly even improve motor function for those already living with the debilitating disease.

You see, while sesame oil is used across the world thanks to its high burn point and wonderful nutty flavor, when making the oil, manufacturers simply throw out the shells of the seeds. Yet this is where the researchers say the true magic of the sesame seed lies.

You see, two concurrent issues happen in people that lead to the damage Parkinson’s causes to nerve cells and motor function.

The first is that oxidative stress results in extreme pressure on nerve cells in the brain that control movement, which then breakdown and die. This is what kicks off the disease.

The second is the fact that once you have Parkinson’s, your dopamine levels plummet. Dopamine is a neurotransmitter (also called the “feel good” chemical), which helps to regulate everything from pleasure and mood to decision making and motor function.

And the good news is that the researchers found that sesame seeds can help both.

In fact, they discovered that sesaminol, a naturally occurring chemical in the shells of sesame seeds has the power to not only guard the body’s motor neurons, but also help maintain elevated dopamine levels.

Through research on mice with Parkinson’s, the team found that:

#1 – Sesaminol handles the oxidative stress that leads to cell damage

The researchers say that the sesaminol found in sesame seeds is a powerful antioxidant that is capable of regulating the production of reactive oxygen species (ROS) and antioxidants to stop neuronal damage. According to the team, it works by promoting the movement of Nrf2 (a protein that triggers in response to oxidation).

Additionally, they found that sesaminol also diminished the production of intracellular ROS, blocking the oxidation that damages motor neurons in two ways.

Finally, the researchers also say that after feeding mice a diet containing sesaminol for 36 days, the results show a significant increase in their dopamine levels. Not surprisingly considering the role dopamine plays in motor function, the mice also showed better motor performance and intestinal motor function in lab tests.

In fact, the results were so impressive that the researchers plan to move into clinical trials fast in order to develop the first Parkinson’s medication from a sustainable food source.

But in the meantime, if you want to add some sesaminol to your life, you don’t have to wait…

Sesame supplements that include sesaminol are easy to find at your natural health store and online. Or try toasting sesame seeds at home and sprinkling them on salads, adding them to yogurt or slipping them into smoothies.

For information on the early signs of Parkinson’s disease, click here.