Home » The simple solution to a younger brain 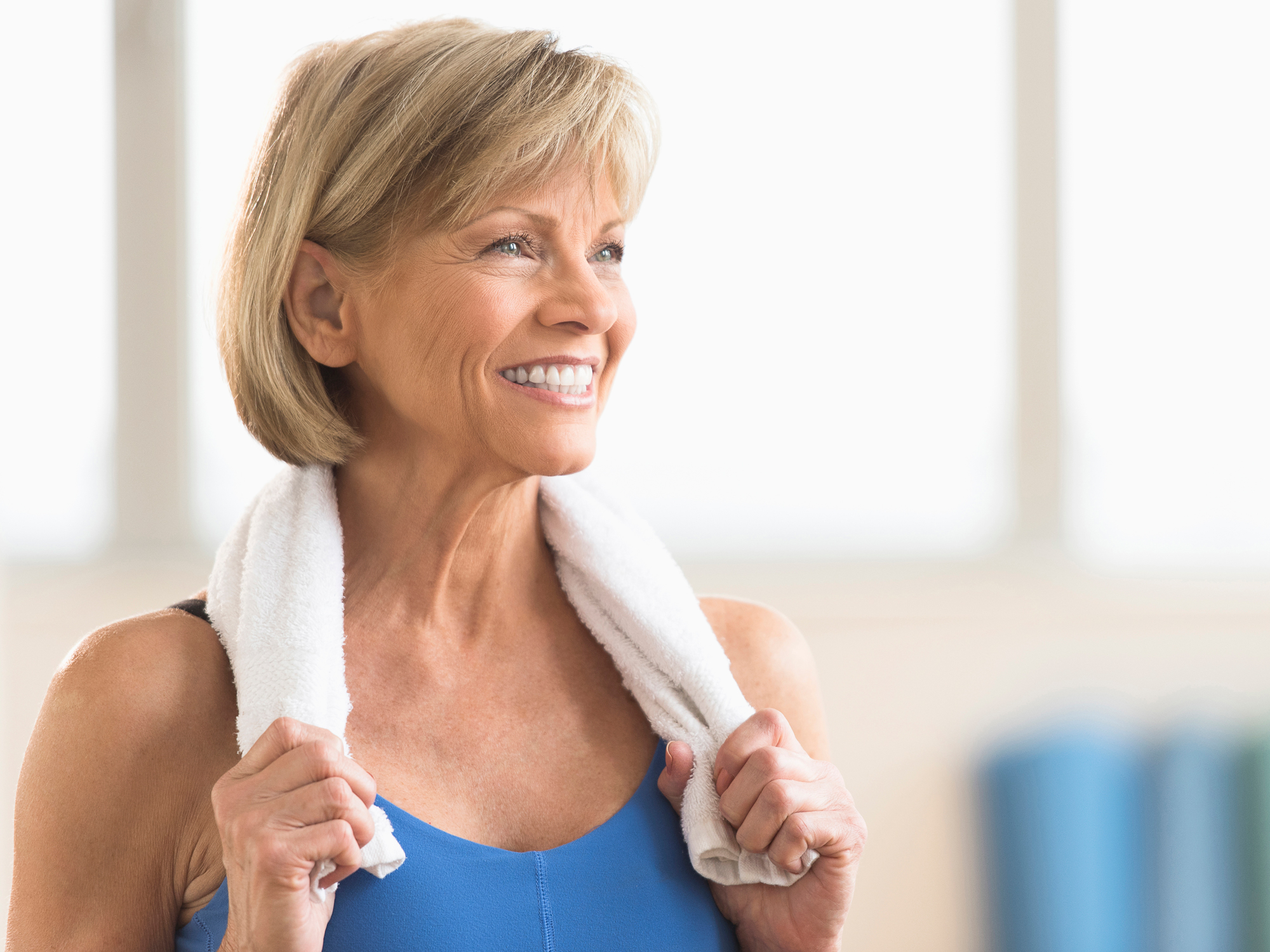 One thing that’s important to remember about Alzheimer’s disease and other forms of dementia is that they don’t develop overnight. By the time you start to notice the first signs of serious cognitive decline, your brain has already been on a downward spiral for years.

In fact, researchers have found that people with a genetic predisposition toward early-onset Alzheimer’s can begin showing Alzheimer’s predictive brain changes as young as 18 years old.

But even if you don’t have a genetic tendency toward developing Alzheimer’s, every brain shrinks with age — and that’s considered part of the “natural” aging process. Research shows that this “natural” shrinking process can also start pretty darn early — like in your mid to late 20s.

But if you are doing the things you should to take care of yourself, then natural aging doesn’t seem so natural, does it?

Not at all. But the medical establishment would like you to think it is. That way they can offer you a new pharmaceutical or costly treatment instead of the obvious…

There are a lot of ways to slow the brain’s aging and shrinking process, like eating well, exercising and taking brain-boosting supplements. But what if there was one specific practice that could stave off cognitive decline in a major way, while improving your physical and mental health in a bunch of other ways too?

Recent research suggests there is… and it’s called yoga.

To test the benefits of yoga on brain health, researchers from the University of California-Los Angeles studied people with mild cognitive impairment — which is basically the mental middle ground between normal aging and diagnosable dementia. People with mild cognitive impairment (MCI) are two and a half times more likely to develop dementia than those without it and experience symptoms like forgetting appointments or conversations and having a harder time making decisions and completing tasks.

Researchers split the group of MCI sufferers into two smaller groups. One group performed memory enhancement training for one hour per week and spent 20 minutes per day performing memory exercises. The second group participated in a one-hour kundalini yoga class each week and performed 20 minutes of Kirtan Kriya meditation each day.

After three months, participants in both groups showed improvement in verbal memory skills (like remembering lists of words and names), but only the yoga group showed improvement in visual-spatial memory skills (like recalling locations and navigating while you’re walking or driving). People in the yoga group also had lower levels of depression and anxiety, had better coping skills and were more resilient to stress.

These results are pretty impressive considering that memory enhancement training (which is really just a fancy name for brain stimulating activities such as crossword puzzles and Sudoku) is currently viewed as the “gold standard” for coping with mild cognitive impairment.

Of course, anecdotal evidence has always suggested that yoga keeps your body and brain lithe and young. I mean, just look at some of the yogis from India who are in their 80s, 90s or beyond and still look and act like they’ve barely hit middle age.

Clearly, amazing things are possible through yoga… and science is finally catching on. If you’d like to give yoga a try, check out Dr. Wiley’s article and video “7 super poses for a supple body.”