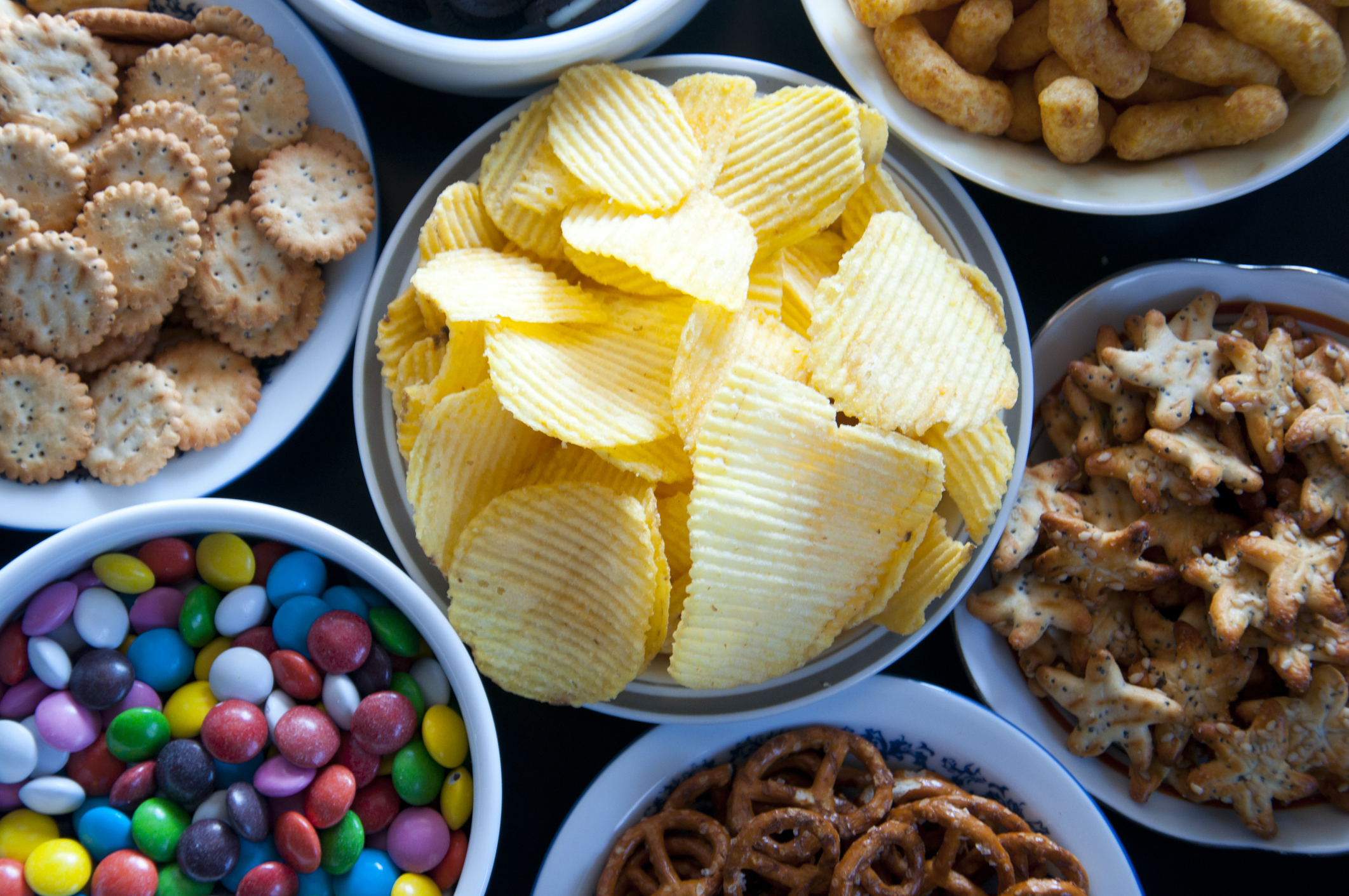 The holidays might be over, but all those indulgences may still be hanging around — on hips, thighs and middles.

Luckily, there’s good news if you’re ready to take off those extra pounds.

According to researchers from the University of Liverpool, England, you can give yourself a leg up and make losing weight easier simply by switching up your snacks…

A daily snack of prunes could be the key to controlling your appetite, consuming fewer calories and getting your weight and waistline in check — according to the findings of a two-phase study.

First, researchers pitted the dried fruit against another of its kind — raisins — as well as the less healthy option of jelly bean-like candies, to see what effects the three had on participants.

And the prune eaters came out on top.

The results showed that people who ate prunes not only consumed the fewest number of calories during their next meal, they also felt less hungry throughout their day. As a bonus, prune eaters also felt so full after eating that they couldn’t eat as much later on.

That makes it easy to see why prunes could take the struggle out of dieting.

But that’s not all.

Phase two of the study also demonstrated the power of prunes to help slim down post-holiday weight gain.

For this part of the study, the researchers took a look at just how much weight each participant was able to lose during a 12-week weight loss program. Participants were split into two groups with one group consuming prunes for their daily snack. The other group was simply told to eat a healthy snack, without specific instructions on what that snack should be.

So how did the weight loss stack up?

Well, according to the researchers, there wasn’t a significant difference in the total pounds lost — but the prune eaters still came out on top. The prune group lost an average of 4.4 pounds over 12 weeks, compared to 3.4 pounds lost by the non-prune eaters.

But not only did the people who ate prunes lose an extra pound on the same weight loss program, they also reported that the prunes made it easier to lose weight. The other group couldn’t say the same about the healthy snacks they chose.

So, if you’ve resolved to take off a few pounds and want to start out on the right foot, snacking on prunes could help you reach your goal.

And while you’re leveraging the weight loss support of those prunes, you could be grabbing some other very important benefits, since prunes have also been found to lower blood pressure, decrease insulin resistance, keep bones and muscles healthy and help retain healthy gut bacteria in your colon.

And for a great recipe incorporating prunes, you’re sure to love, check out these turkey and dried plum bites.

Sources:
Just in time: Prunes may help rein in holiday cravings, according to new research — EurekAlert!