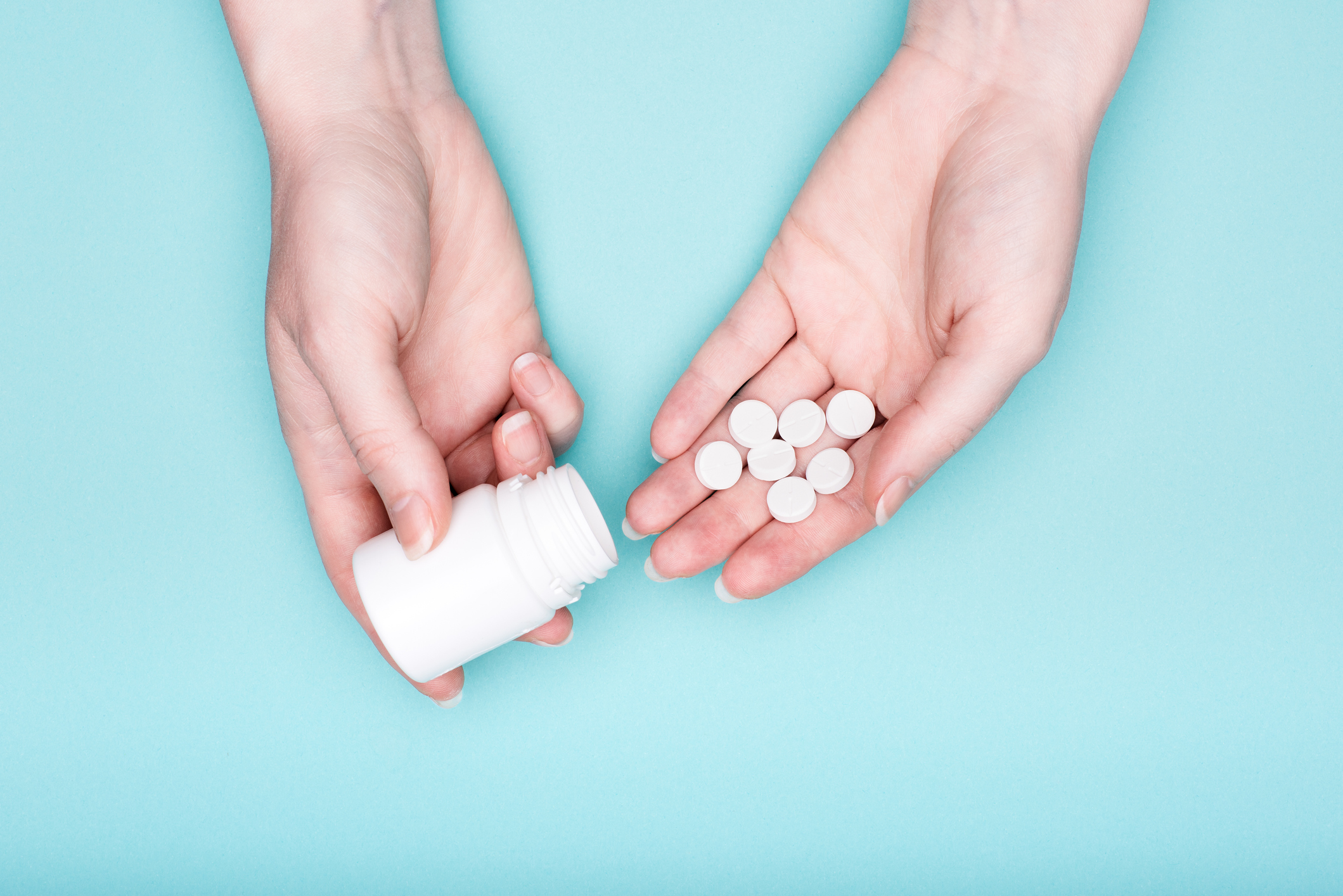 It’s hard to turn on the news without hearing about the rampant addiction to opioids in our country.

Some blame Big Pharma for pushing the drugs in the first place. Others lay the problem at the feet of doctors who continue to prescribe the medications, despite alternatives.

But there’s something the experts may be missing.

According to a new study, opioid addiction could actually be caused by something far closer to home.  In fact, your chances of becoming addicted to opioids may depend on your levels of an important vitamin…

According to research led by investigators at Massachusetts General Hospital (MGH), a vitamin D deficiency strongly drives the craving for opioids and exaggerates their effects — potentially increasing the risk for dependence and addiction.

In 2007, Fisher and his research team discovered something unexpected: Exposure to ultraviolet rays, specifically UVB rays, causes the skin to produce the hormone endorphin. Endorphin is sometimes called a “feel good” hormone because it induces a sense of mild euphoria — and is chemically related to morphine, heroin and other opioids. In fact, all activate the same receptors in the brain.

A subsequent study by Fisher found that UV exposure raises endorphin levels in mice, which then causes them to display behavior consistent with opioid addiction.

Studies have suggested that some people develop urges to sunbathe and visit tanning salons that mirror the behaviors of opioid addicts. Fisher and his colleagues speculated that people with these urges could be seeking out UVB because they unknowingly crave the endorphin rush. But that suggests a major contradiction. “Why would we evolve to be behaviorally drawn towards the most common carcinogen that exists?” asked Fisher.

Fisher and colleagues hypothesize that “sun seeking” is driven by vitamin D deficiency, to increase the synthesis of the hormone for survival — and that vitamin D deficiency might also make the body more sensitive to the effects of opioids, potentially contributing to addiction. And that’s what he saw in experiments with mice where varying levels of vitamin D were manipulated.

Their findings suggesting that vitamin D deficiency increases addictive behavior was supported by several analyses of human health records. One analysis showed that patients with modestly low vitamin D levels were 50 percent more likely than others with normal levels to use opioids, while patients who had severe vitamin D deficiency were 90 percent more likely. Another analysis found that patients diagnosed with opioid use disorder (OUD) were more likely than others to be deficient in vitamin D.

The results of the research were so impressive that the scientists believe that thanks to vitamin D, “… we may have an opportunity in the public health arena to influence the opioid epidemic.”

So if you are taking or will be taking an opioid to help control either chronic pain or the acute pain of an upcoming surgery, be sure to add more vitamin D to your diet. You can ask your doctor to order a blood test to measure your levels. Depending on your level of deficiency he may suggest large doses to correct it, followed by a maintenance amount.

Many experts recommend a maintenance dose of 2000 to 5000 IU daily. The key is to choose a vitamin D3 supplement, which is the most bioavailable form — cholecalciferol.

In case you didn’t know, there is no shortage of benefits to getting sufficient levels of vitamin D. You can learn more about what the sunshine vitamin can do for your health here.