Home » The ‘youth protein’ that age-proofs your vision 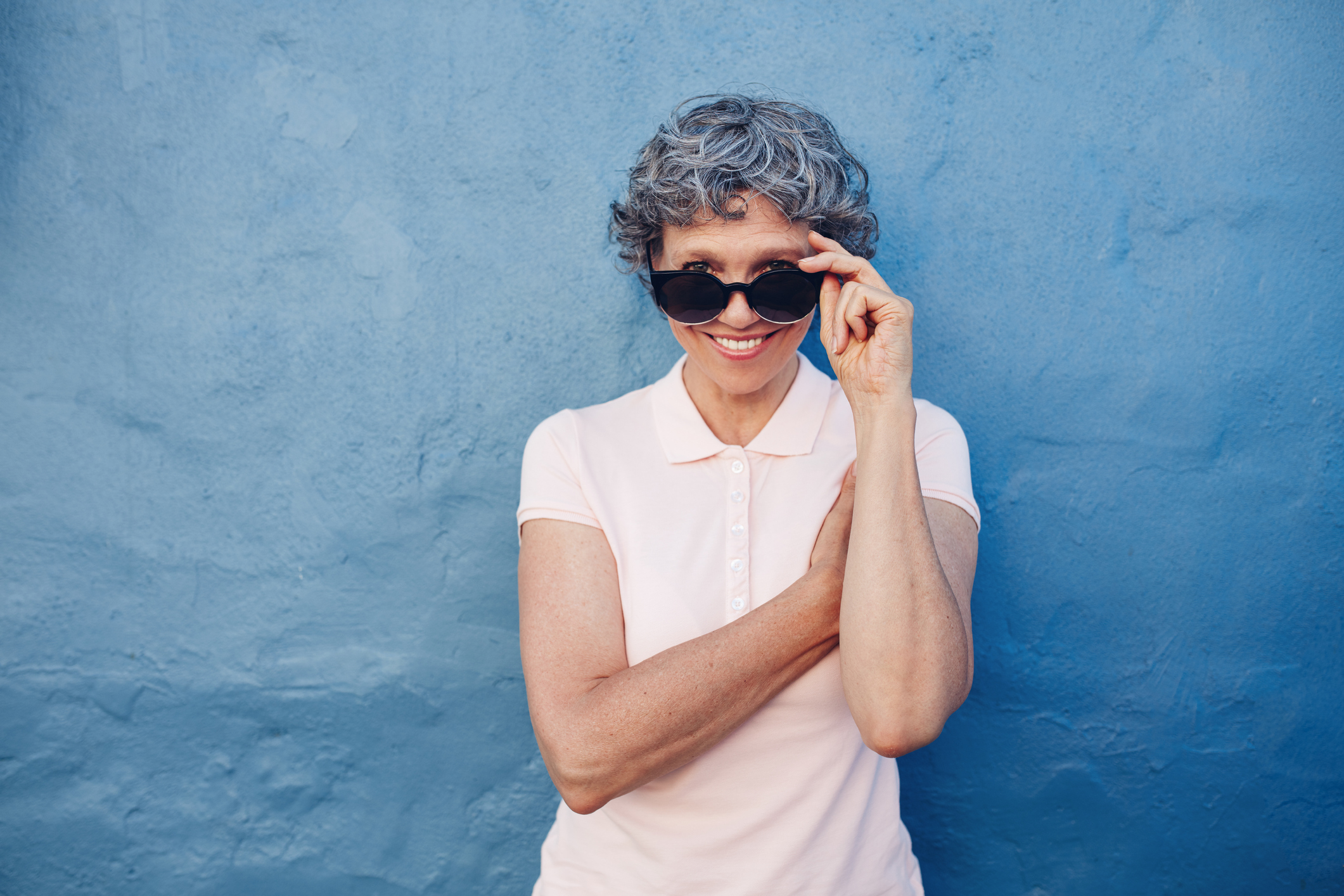 As our age goes up, our vision all too often goes down.

In fact, the older we get, the more likely we are to suffer from vision loss due to diseases of the retina, such as age-related macular degeneration or AMD.

But what if it was possible to age-proof our eyes with the help of a protein that keeps them young in the same way the protein collagen can help age-proof our joints?

Well, thanks to the findings of researchers from the National Eye Institute, that may be possible…

The protein that protects your retina

AMD and other causes of vision loss are driven by age-related changes in the retina — the light-sensitive tissue at the back of your eye.

This tissue is composed of layers of cells, including light-sensing photoreceptors that detect and process light signals, so that your brain can generate vision.

But that’s where aging can cause problems…

The photoreceptors in your retina that are vital for vision sit above a layer of support cells called the retinal pigment epithelium — or RPE. These cells nourish your photoreceptors and recycle pieces of them that they shed each time light is detected.

If the RPE can’t do its job, the photoreceptors eventually become unable to sense light and die, resulting in vision loss, which is what occurs in AMD and other types of retinal diseases.

But there’s a catch…

“People have called PEDF the ‘youth’ protein because it is abundant in young retinas, but it declines during aging,” said Patricia Becerra, Ph.D., chief of the National Eye Institute’s Section of Protein Structure and Function.

Driving age-related changes to our vision

While researchers have long known that PEDF levels drop in the retina during the aging process, they didn’t know was whether this loss of PEDF was causing — or caused by — age-related changes in the retina.

Using a mouse model that lacked the PEDF gene, they found that without that “youth protein,” aging of the retina and cell death had already begun.

Additionally, the study showed that unprocessed lipids and other pieces of photoreceptors had accumulated in the RPE layer of the retinas of the mice, which is similar to what occurs in our own retinas as we age.

“We always wondered if loss of PEDF was driven by aging, or was driving aging,” said Becerra. “This study, especially with the clear link to altered lipid metabolism and gene expression, indicates the loss of PEDF is a driver of aging-related changes in the retina.”

While the results of the study might seem worrisome at first, since PEDF levels do go down as you age, this opens the door to therapies that may one day stop AMD and other conditions related to aging of the retina.

Until then, we’ve already been given a couple of clues about two eye-supporting nutrients that can make a difference right now…

Research has already shown that daily zeaxanthin supplementation actually prevents atrophy of the RPE — those cells responsible for nourishing your photoreceptors and managing the recycling process they depend on.

Studies have shown that combining zeaxanthin with lutein can reduce the risk of AMD progression by approximately 26 percent.

Zeaxanthin and lutein are both carotenoids found in green leafy vegetables like broccoli, spinach and kale as well as summer squash, pumpkin and carrots. And guess what?  They seem to protect plants from high-intensity light, particularly ultraviolet waves, and perform a similar function in our eyes.

Loss of ‘youth’ protein may drive aging in the eye – ScienceDaily