Home » This listeria danger (and possible cure) from fish 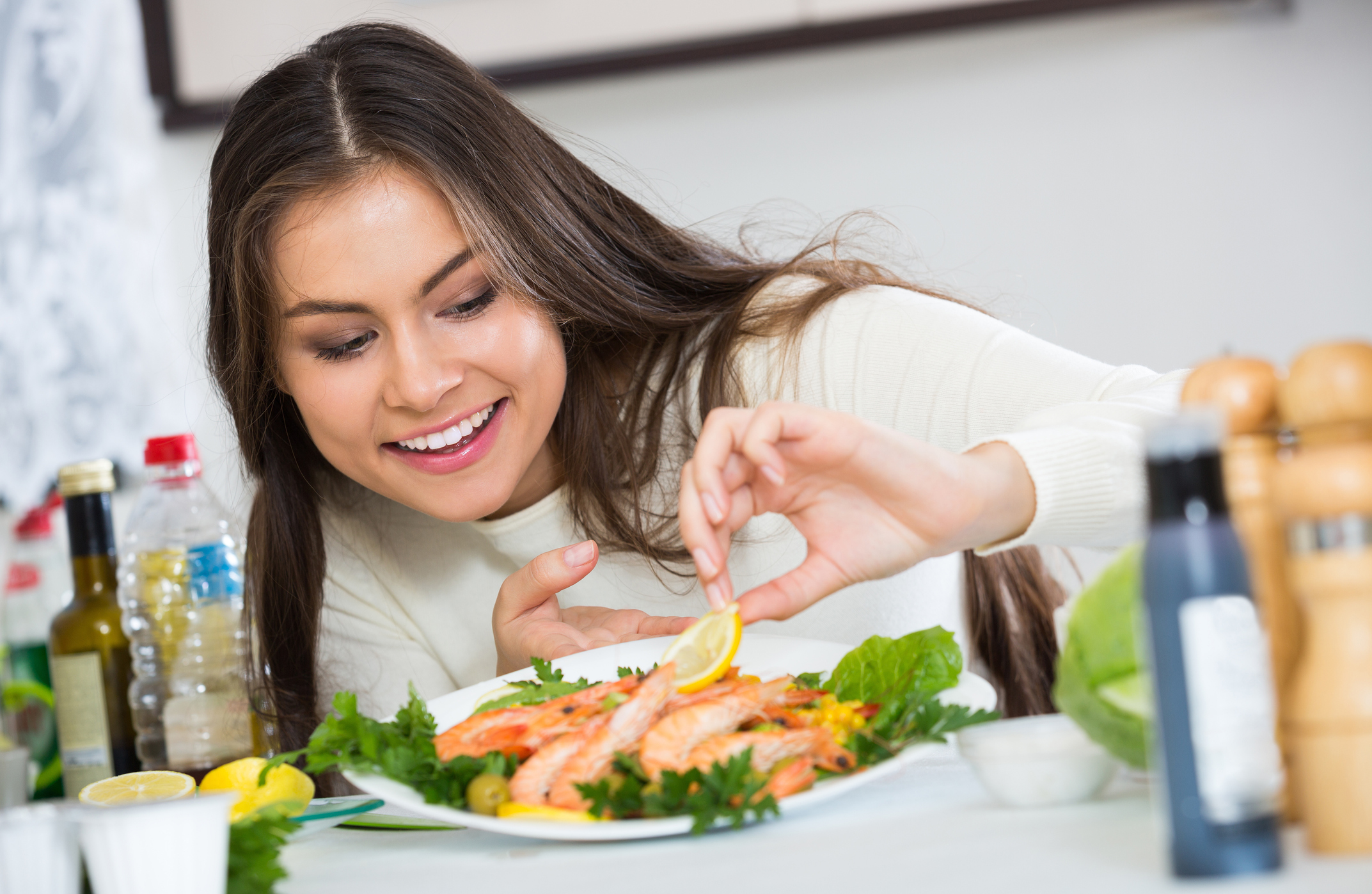 Everyone knows that eating fish is good for you. They provide omega-3s that are both brain- and heart-healthy, as well as good fats and protein. And fish deliver vitamins and nutrients many of us don’t get enough of, like iodine and vitamin D.

But before you put fish on the menu for dinner, there’s one thing you need to know…

Depending on the type of fish you choose and how you cook it, you could be risking your life.

Listeria, and not just in raw fish

New information from the BFR Federal Institute for Risk Assessment in Germany has found that fish and seafood, and not just the raw kind, could be hiding dangerous bacteria.

The bacteria is known as listeria and if you’re exposed to it, you could be in for a case of listeriosis, an infection that in data from the Robert Koch Institute from 2018, proved fatal for 5 percent of people who end up with it.

It’s so dangerous because listeriosis can be severe and invasive, resulting in everything from blood poisoning and meningitis to miscarriage in pregnant women. Severe infections can also include encephalitis, endocarditis and bacterial joint inflammation.

And, there are certain groups of people are especially at risk, including:

Even if you don’t fall in an “at-risk group,” listeriosis is no picnic. In healthy individuals, the infection can lead to inflammation of the gastrointestinal tract and fever. 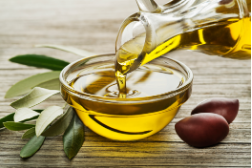 A major olive oil opportunity is at hand.

But if you’re interested, you must act quickly. If you’ll pay just $1 to help cover my shipping costs, I’ll send you, with my compliments, a $39 bottle of rare, fresh-pressed olive oil superior to any other oil you’ve ever tasted. It’s normally impossible to find here in America…

Where is listeria found?

Now, it’s important to note that not all forms of the listeria bacteria result in listeriosis.

The one to watch out for is Listeria (L.) monocytogenes which “Is a significant cause of infection in humans.”

And, though we’ve been warned in the past that improper handling of raw seafood and fish can increase listeria contamination, it can lurk in cold or hot-smoked fish products (like smoked salmon), too.

Other sources of the deadly listeria bacteria are:

Listeria can even contaminate numerous ready-to-eat foods that aren’t heated after processing, like cheese (made from raw or pasteurized milk), pre-cut salads and vegetables, deli salads and sliced sausage products.

That’s because listeria can survive for a long time in food processing plants in nooks and crannies that are tough to reach to ensure proper cleaning and disinfection.

And even worse, small populations of listeria which your immune system might be able to defeat can grow into large, hazardous ones if you store your food at a higher temperature than recommended or don’t eat it by its “best by” date.

You can also transfer listeria from one food to another, the surfaces of your countertops, refrigerator handles and anything you touch as you cook.

It comes down to this…

While the experts don’t recommend avoiding fish (even if you’re in an at-risk group), you should only eat fish and seafood that has been thoroughly heated to kill off the bacteria. And the magic temperature that destroys listeria is 158°F, cooking fish for at least two minutes.

And if you’re in one of those risk groups, be sure to also avoid eating raw fish like sushi, sashimi or oysters, and smoked and cured fish products and seafood.

Now one question that went through my mind as I reviewed these findings, was the possibility of listeria in my fish oil supplements. But I was very relieved to find out two things…

First, heat is used in the process to manufacture fish oil supplements, and second (and this is the most interesting point), research from the journal Research in Microbiology found that omega-3 fatty acids have the potential to neutralize L. monocytogenes, the listeria bacteria that’s especially harsh.

In fact, according to Prof. Birgitte Kallipolitis of the University of Southern Denmark in Odense, “Our study has shown that common, naturally occurring fatty acids can switch off the specific genes that make the listeria bacterium dangerous. We tested omega-3 fatty acids, and it took them about half an hour to neutralize the Listeria bacteria.”

Specifically, they mentioned the omega-3 fatty acid known as eicosapentaenoic acid, found in cold-water fatty fish, like salmon, and in fish oil supplements as being effective.

The exact amount of omega-3s that worked was not revealed, but they did conclude that low concentrations of omega-3s had an effect on the bacteria and could lead to new treatments for listeriosis.

That’s exciting to know that a supplement I take regularly for myriad health reasons, may offer some protection from listeria. However, if you think you’ve been exposed or have symptoms of listeria, seek medical attention right away, even if you supplement.