Home » Breakfast first, or coffee? The wrong answer could lead to diabetes 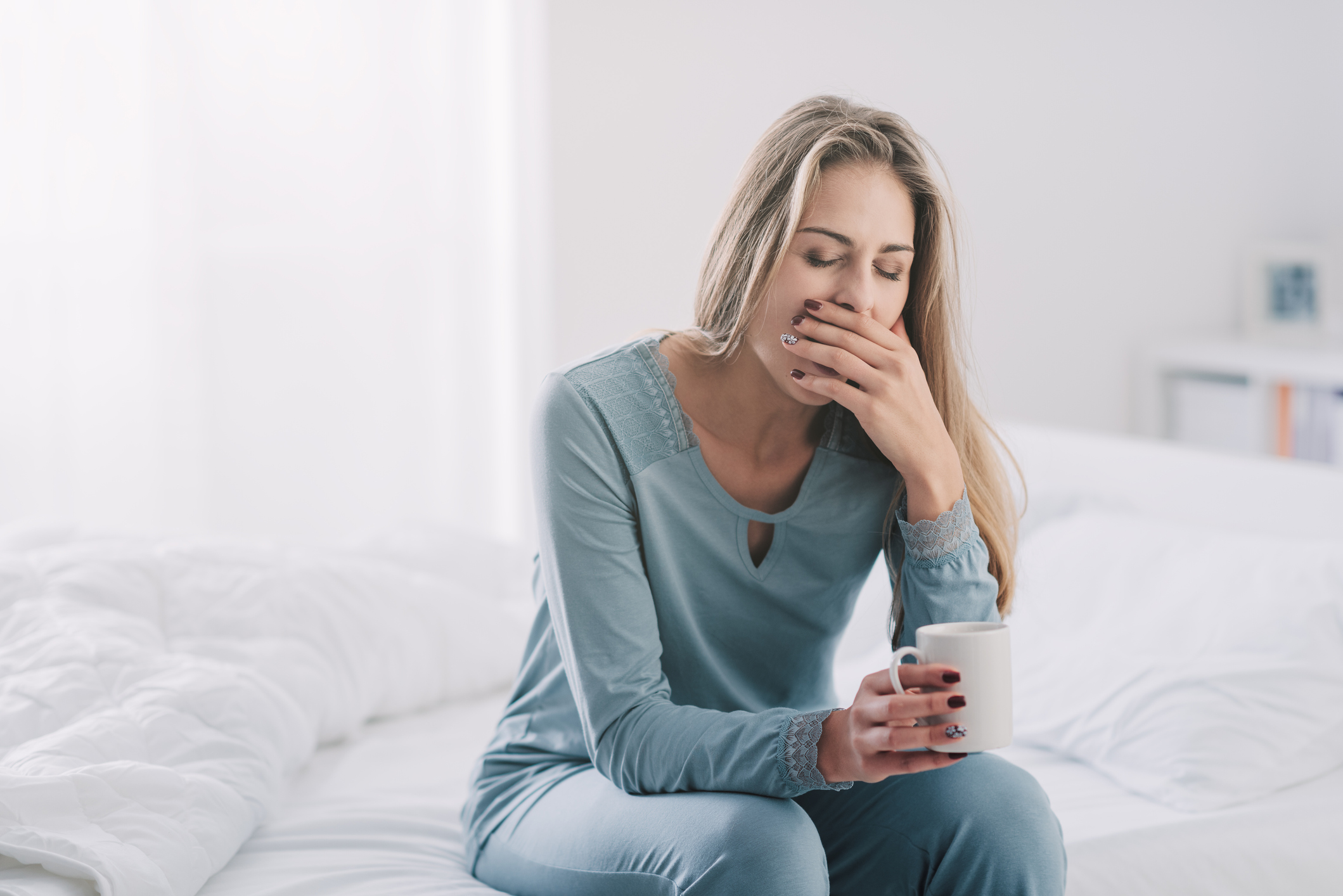 If you’re someone who looks forward to that first cup of coffee in the morning, especially if you haven’t slept well, there’s good news.

Plenty of research shows the potential of coffee to lower the risk of type 2 diabetes (more about that in a minute).

But if you stumble into the kitchen and slug that first cup of coffee before eating, new research shows that you are actually throwing your blood sugar out of whack and increasing your chances of type 2 diabetes down the road.

Evidence that coffee may prevent diabetes

Over the past few decades, there’s been quite a bit of research on how coffee drinking affects blood sugar and diabetes risk.

As early as 2005, a review of studies on the topic found that regular coffee drinkers had a substantially lower risk of type 2 diabetes.

In 2012, Chinese researchers showed that three compounds found in coffee seem to block the toxic accumulation of a protein called hIAPP (human islet amyloid polypeptide). This protein is linked with an increased risk of type 2 diabetes.

“We exposed hIAPP to coffee extracts, and found caffeine, caffeic acid, and chlorogenic acid all inhibited the formation of toxic hIAPP amyloid and protected the pancreatic cells,” said Dr. Kun Huang, a professor of biological pharmacy at the Huazhong University of Science & Technology.

Of the three, though, caffeic acid was the most effective, and caffeine offered the least protection. This suggests that decaffeinated coffee would offer the same benefits as coffee with caffeine.

But before you go ahead and start guzzling coffee, you need to hear about recent research showing that when you drink that morning cup of joe will make the difference between preventing diabetes and making it even more likely.

According to a study from the University of Bath in England, a strong cup of black coffee to wake you up after a bad night of sleep could damage your body’s ability to keep blood sugar within normal ranges.

A group of physiologists at the University’s Centre for Nutrition, Exercise & Metabolism asked 29 healthy men and women to undergo three different overnight experiments:

In other words, it limited the body’s ability to tolerate the sugar in the breakfast drink.

Professor James Betts, Co-Director of the Centre for Nutrition, Exercise and Metabolism at the University of Bath, oversaw the study.

He says, “Put simply, our blood sugar control is impaired when the first thing our bodies come into contact with is coffee, especially after a night of disrupted sleep.

“We might improve this by eating first and then drinking coffee later if we still feel we need it. Knowing this can have important health benefits for us all.”

So, if you’re morning habit is coffee first, breakfast later, you might want to change that around — especially if you’re already at a higher risk for diabetes.

Drink Coffee After Breakfast, Not Before, for Better Metabolic Control — Neuroscience News

Changes in coffee intake and subsequent risk of type 2 diabetes: three large cohorts of US men and women — Diabetologia