Home » How the U.S. military may have created the Lyme disease epidemic 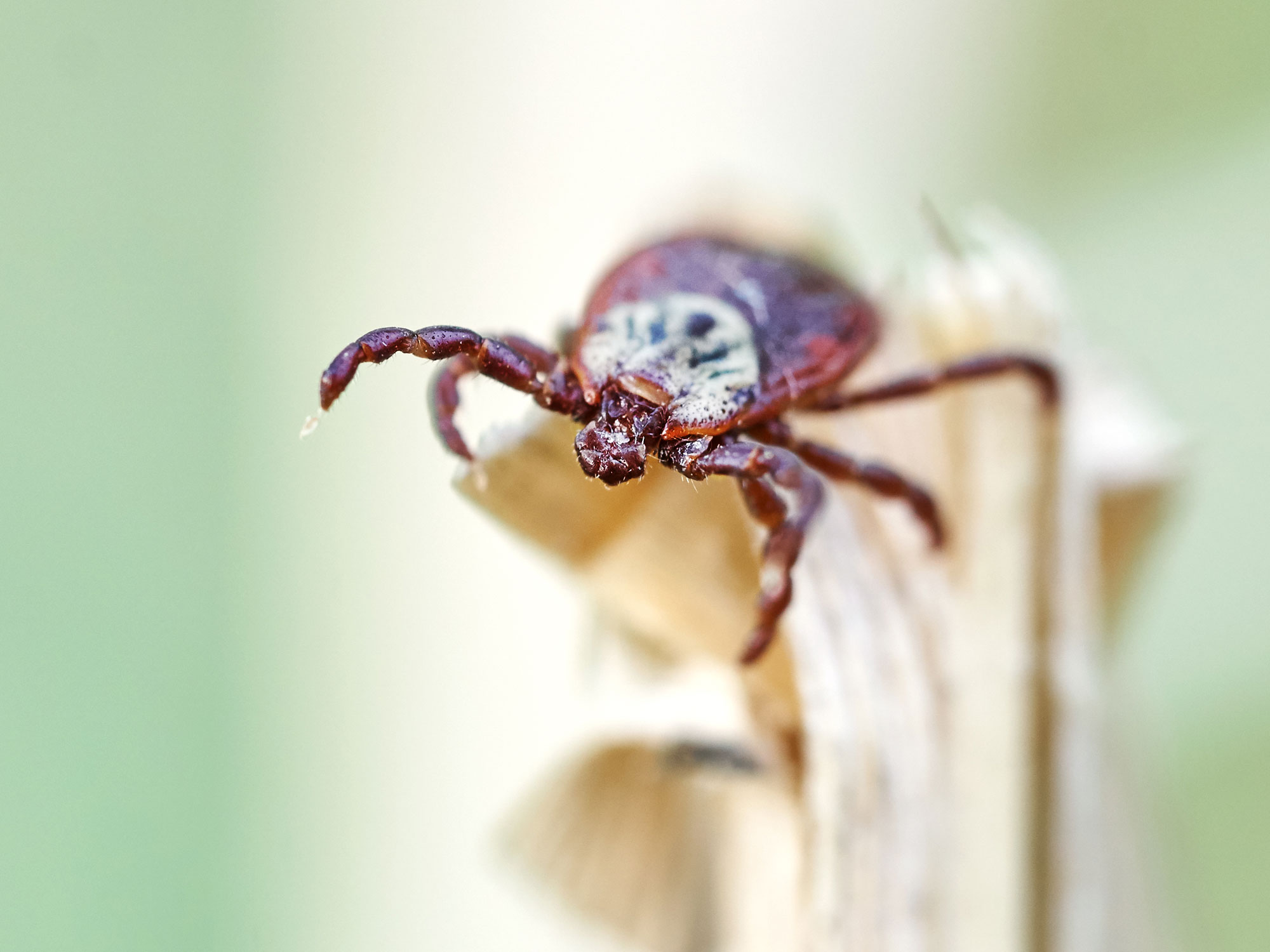 People with chronic Lyme disease have a hard road…

Not only do they live with ongoing fatigue, brain fog, numbness, tingling, palpitations, dizziness, aches, pain and a host of other symptoms. But they live this way while millions of people (including doctors!) tell them that their suffering isn’t real — that there’s no such thing as chronic Lyme disease.

The debate surrounding chronic Lyme disease is so heated, in fact, that it’s nicknamed the “Lyme Wars.” People on both sides are staunch, passionate and ready to defend their position at all costs. And many Lyme warriors are fighting this war while they’re living with this debilitating disease.

But do you know what’s crazy (and a little infuriating) about all this? The suffering, confusion, and argument surrounding Lyme disease for the past 50 years may have been completely preventable…

The Lyme disease epidemic might not be some unfortunate act of nature. It might be a cold-hearted act of war… an act of war committed by the United States Government against its own people.

Kris just published a book called “Bitten: The Secret History of Lyme Disease and Biological Weapons.” And in her book, she shares some eye-opening (and alarming) information about the origins of Lyme disease that’s supported by credible research…

Kris discovered that when the Cold War was hurtling full speed ahead in the 1960s, the U.S. military started breeding fleas, ticks, mosquitoes, and other bloodsuckers. Why would the do something so weird? To use them as weapons, that’s why.

They infected these insects with disease-causing pathogens. Their intention wasn’t to release the pathogen-carrying insects in the U.S. But they did plan to release bugs that didn’t carry pathogens from airplanes into American neighborhoods as a test run. According to Newby’s research, something went awry.

The pathogen-carrying insects may have been released instead, which could have triggered the eruption of Lyme disease on the East Coast in the 60s, 70s, and 80s…

At first, no one knew why so many people in certain areas were developing mysterious symptoms like rashes, swollen knees, paralysis, headaches, and fatigue. Eventually, a scientist named Willy Burgdorfer traced these symptoms to a bacterium carried by deer ticks. And that bacterium was named after him — Borrelia burgdorferi. But here’s where things get weirder…

Willy wasn’t just a random scientist who stumbled upon the Borrelia burgdorferi bacteria. He worked in the military’s bioweapons program. And he told Kris Newby all about the work he and other military scientists did to weaponize bugs during the 1950s and 60s. He said they infected these bugs with pathogens that had the power to make people sick and disabled — or even kill them.

Willy felt bad about his part in the bug biowarfare program, and Kris Newby thinks that’s why he told her so much about it before his death in 2014. He wanted to make amends and ease his conscious at the end of his life.

What the future holds for chronic Lyme sufferers

That’s some scary stuff, huh? It sounds like the plot to a movie… and I’m guessing it probably will be one day.

Now, not everyone believes Kris Newby’s claims… just like not everyone believes chronic Lyme exists. But she’s a credible science writer with lots of research in her corner. If you want to see all the evidence she dug up, check out her book, “Bitten: The Secret History of Lyme Disease and Biological Weapons.”

The good news is, the information she brought to light inspired New Jersey Congressman Chris Smith to propose an amendment that requires the Inspector General of the Department of Defense to probe the “possible involvement of DOD biowarfare labs in the weaponization of Lyme disease in ticks and other insects” from 1950-1975. The amendment passed, so this isn’t the last you’ll hear about bug biowarfare.

Hopefully, all this investigation will end with some solid answers (and maybe even compensation) for the hundreds of thousands of people who had to put their lives on hold all because of a little bug bite.

If you’re one of those people, don’t lose hope. There are doctors who dedicate themselves to helping people with chronic Lyme recover. The Global Lyme Alliance can connect you with a doctor who specializes in chronic Lyme if you don’t already have one.

I also recommend checking out the books, blog posts, and products created by Dr. Bill Rawls. Dr. Rawls is an MD who developed chronic Lyme and beat it, so he has tons of practical advice that can put you on the path to better health.