Home » How to hypnotize your bowel problems away 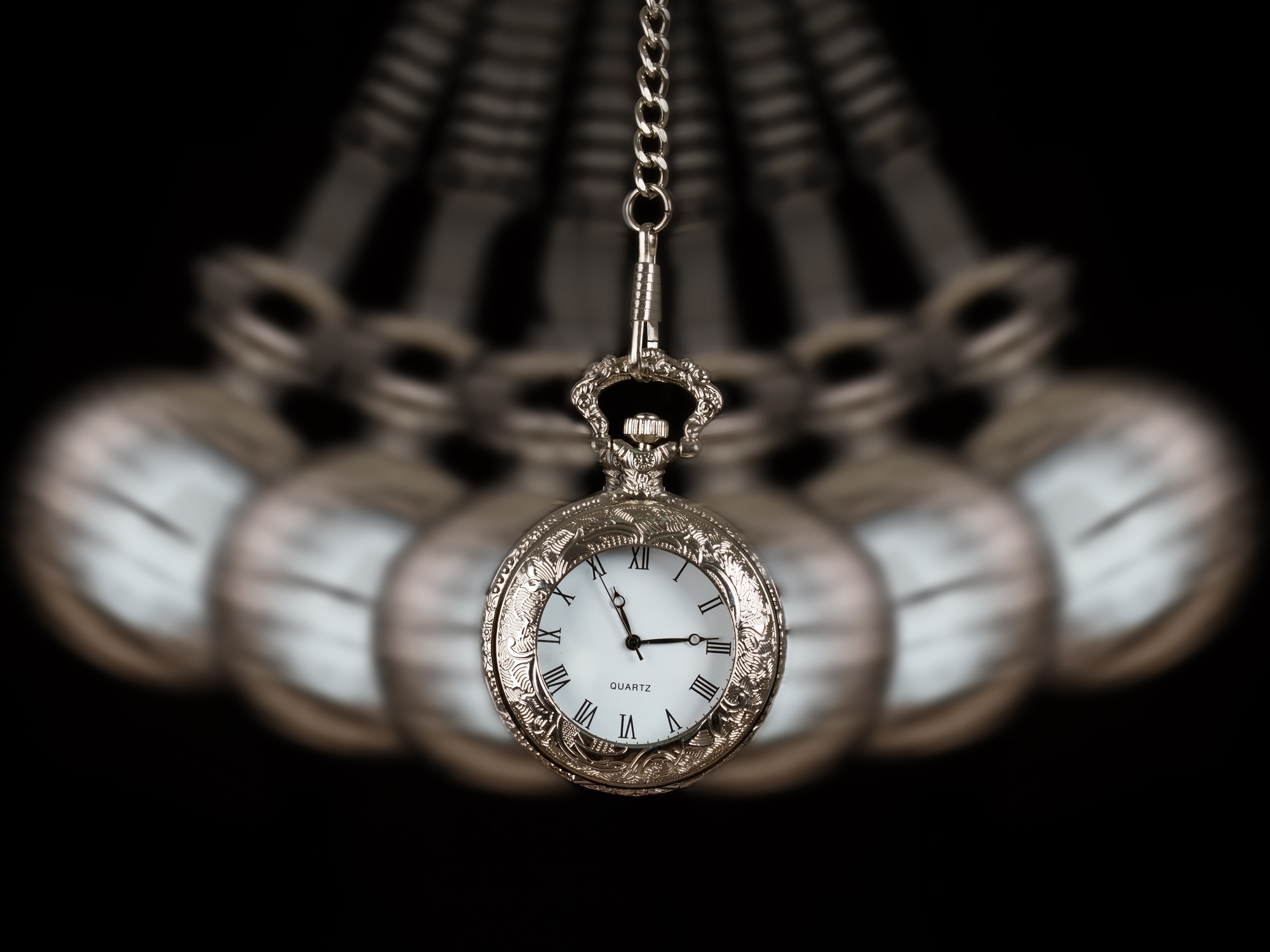 Most people don’t think of irritable bowel syndrome as a serious condition. They think it’s a bit of diarrhea, constipation or both. Nothing you need to worry about too much.

Some people suffer from IBS for decades. They have to eat restrictively. So restrictively, they can only tolerate cottage cheese, rice cereal, pretzels and egg whites, or some other combination of bland foods.

They become malnourished. They suffer from fecal incontinence. Their social lives and careers suffer.

Some spend time in the hospital getting IV fluids when their condition is at it’s worst. Some even become suicidal.

So, even though IBS isn’t quite as dangerous as Crohn’s or Colitis. It can still be serious.

It’s a struggle to find a treatment that works for a bad case of IBS too. The first line of defense are treatments like low-fiber diets, low-FODMAP diets, anti-spasm drugs, laxatives and anti-diarrheals.

But if you’ve tried it all, and nothing worked, fear not. There’s another effective treatment for your IBS you probably haven’t tried — hypnotherapy.

Hypnosis has sort of a sketchy reputation because of cheesy Las Vegas stage shows. But hypnotherapy can help with actual mental and physical health conditions.

In fact, a new study published in The Lancet Gastroenterology & Hepatology found that hypnosis can make a real difference in the lives of at least 40 percent of IBS sufferers who try it. And it’s effects last for months.

Most importantly, though, IBS sufferers who try hypnotherapy not only feel that their condition has improved, they feel more equipped to cope with it. They also feel less troubled by their symptoms. And anyone who suffers from a chronic health condition knows, these mental benefits are priceless. They help you maintain your sanity even when your symptoms are at their worst.

A 2015 study found that hypnosis helped 76 percent of people with hard-to-treat IBS slash their symptom severity in at least half. So, hypnosis is a serious treatment for serious cases of IBS.

Should you try hypnosis for your IBS?

It seems like a safe option. It’s basically extreme relaxation combined with guided visualization. What could go wrong?

That said, for hypnotherapy to be effective you should see a trained, licensed hypnotherapist. There is an art to the practice, so you don’t want to get hypnotherapy from any Joe Schmoe on the street.

Look for someone who’s licensed through the American Society of Clinical Hypnosis (ASCH) or the Society for Clinical and Experimental Hypnosis. They’re required to have a doctorate level degree in medicine, dentistry, or psychology, or a master’s degree in nursing, social work, psychology, or marital/family therapy plus approved training in hypnotherapy.

Read: The best foods and supplements to soothe IBS

You can search for a qualified hypnotherapist near you on the American Society of Clinical Hypnosis’ website. Remember, however, that there’s something else to look for besides certification—a good bedside manner.

A hypnotherapist dives deep into your mind, so the whole process will run a lot smoother if you feel safe and comfortable around your hypnotherapist. Don’t hesitate to ask your hypnotherapist questions on the phone before scheduling a session. Or maybe stop by his or her office to meet in person. That’s a simple way to ensure that your hypnosis is a success and your IBS is a thing of the past.