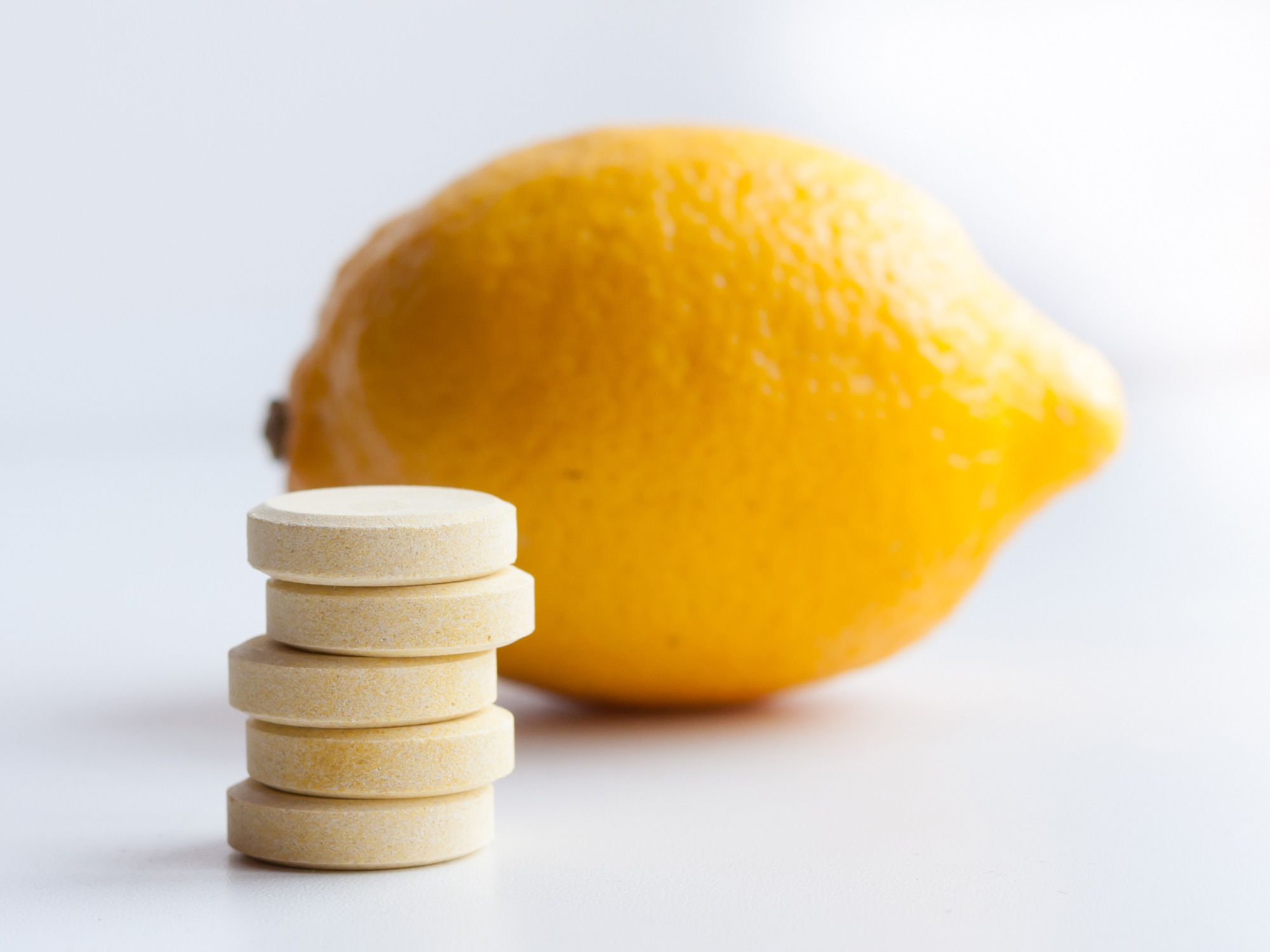 Summer is almost here. The days are getting longer and the heat is skyrocketing.

Taking vitamins might not be at the top of your list when you think of ways to stay healthy and cool this summer, but it should be…

Research shows there’s a specific vitamin that is especially important during the long, hot summer days ahead.

Lot’s of folks only think about taking vitamin C during the winter months… when they want to boost their immune system and avoid cold, flu and other opportunistic infections.

Taking vitamin C can help protect your skin from those painful and cancer-causing sunburns.

That’s right! Research in the Journal of the American Academy of Dermatology reported that taking a combination of vitamins C and E daily can help keep you safe.

Both vitamins C and E are antioxidants… compounds that can scavenge those free radicals.

They were proven to be photoprotective in vitro studies and animal experiments which led researchers to try out the two vitamins in humans to see how they stood up to the UV rays beaming down from above. For their study, they split participants into two groups:

Not only did the vitamin group experience fewer problems with sunburn despite UV exposure, the researchers say that since the group had less sunburn reactivity, they were also likely at far less risk for UV-induced skin damage later.

Further research has shown that taking vitamin C could help you stay cool despite the rising temperatures this summer.

One study by researchers at the University of Alabama found that vitamin C actually has the power to delay your sweat gland fatigue. This boosts your heat tolerance and also helps lower your risk of both heat exhaustion and prickly heat rash.

A second study, in the Journal of Applied Physiology: Respiratory, Environmental, and Exercise Physiology, discovered that when you take vitamin C (as little as 250 milligrams), it helps to keep your body temperature from rising despite being exposed to rising heat levels.

All of this makes vitamin C your new best friend for the summer months ahead.

Related: 8 vitamins your skin craves through summer and beyond

It’s best to take it with meals, and if you live with stomach problems like I do, it’s a good idea to choose one in a buffered form or with rosehips, since they are less irritating to your gastrointestinal system.

I also like to look for a vitamin that has all three types of the vitamin (ascorbic acid, sodium ascorbate, and calcium ascorbate) plus antioxidants to get the most benefit. And, of course, if you’re looking for sun protection, vitamin E can help as well.

Now, you can clearly see why taking vitamin C is one of the best choices you can make for this summer. So, grab a bottle and grab sun and heat protection along with it.