Home » The vitamin everyone needs (especially diabetics) for kidney protection 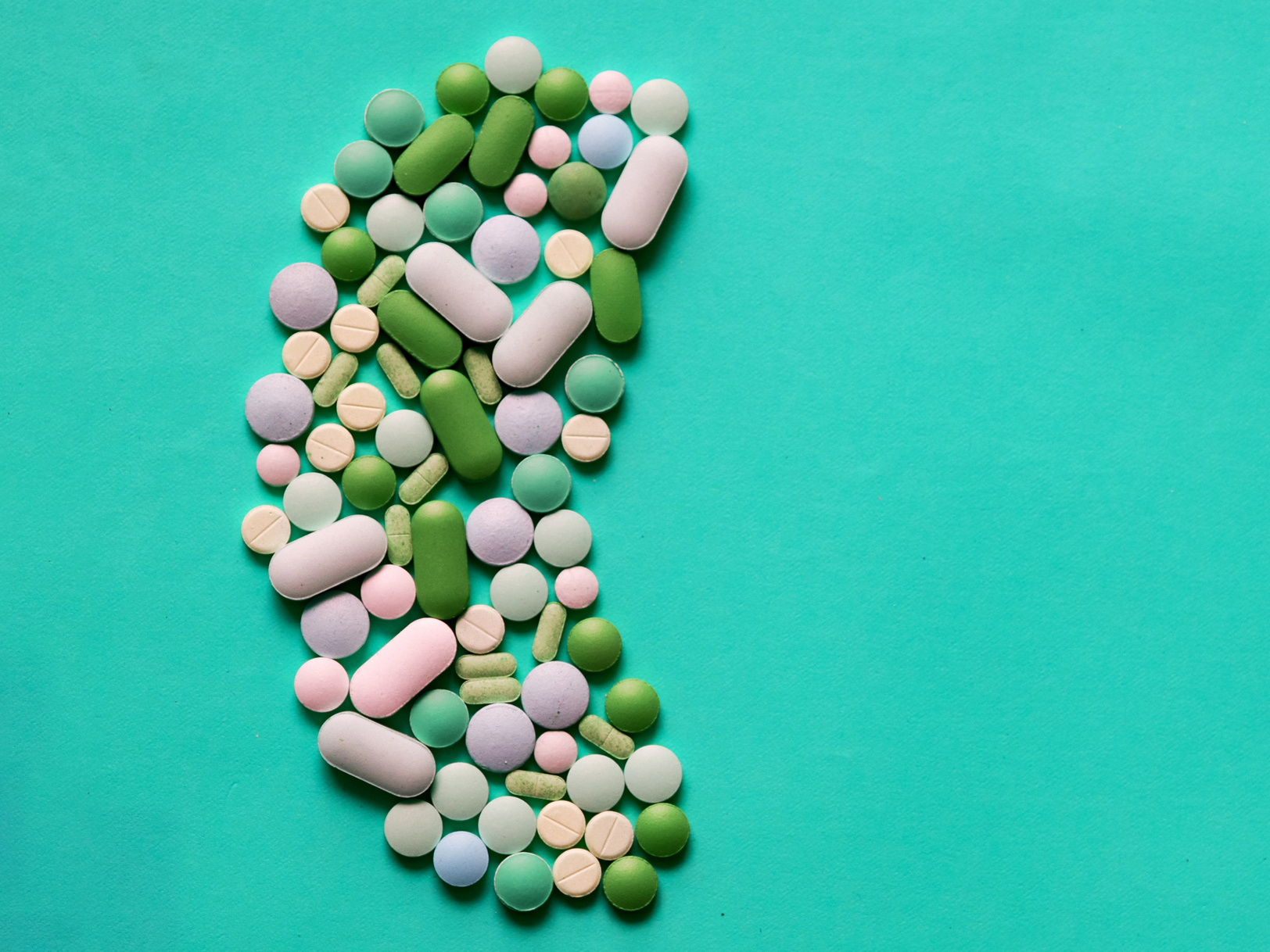 Protecting your kidneys is critical to a long and healthy life.

But did you know that one of the most dangerous and prevalent side effects of type 2 diabetes is damage to your kidneys?

As with many aspects of this disease, the damage gradually worsens over the years, often to the point of renal failure which results in dialysis and even organ replacement.

That’s why in addition to properly managing diabetes, it’s vitally important to be sure you’re not deficient in this one very important vitamin…

The vitamin that protects kidneys

In a study conducted by the Warwick Medical School in the UK, thiamine (known universally as vitamin B1) was found to slow, protect, and reverse kidney damage in the early stages! Professor Paul J. Thornalley and Dr. Naila Rabbani, who led the study at Warwick, published their results in the Diabetologia medical journal.

Diabetic nephropathy results in high emission of a protein in the urine called albumin. Patients diagnosed with type 2 diabetes were given high doses of vitamin B1 and showed a dramatic reduction of more than forty percent in the excretion of albumin! 35% of participants returned to normal urinary levels of the protein by the end of the investigation.

A prior study from Professor Thornalley’s team proved conclusively that type 2 diabetics suffer from thiamine deficiency, which may be the source of multiple vascular issues.

In the new trial, forty subjects were given either a placebo or 300mg of thiamine daily over three months with fascinating results. Vascular dysfunction and albumin readings were greatly improved for those who received B1.

“This study once again highlights the importance of vitamin B1 and we need to increase awareness. [We] are planning a foundation at the University of Warwick to further education and research in thiamine deficiency,” noted Dr. Rabbani.

The studies conducted by the Warwick team may lead to changes in how type 2 diabetics are initially treated after diagnosis. The American Diabetes Association released data that diabetics account for almost half of the kidney failure cases diagnosed each year. It is known to be one of the leading causes of kidney failure.

B1 is a vitamin that is well tolerated by the body overall. Three doses of 100mg of B1 daily is a safe and inexpensive way to protect your kidneys from damage as a result of pre-diabetes, diabetes, and general kidney disease.

Don’t forget your medicine in the form of food

As you know by now, I stand behind food as a cure.

Even if you’re taking B1 supplements, including some of these delicious and nutritious foods to your meal plan will benefit your total body. Raw or in salads provide the greatest benefit of B1 since cooking causes a loss of more than a quarter of the vitamin content.

There are many benefits of adding more thiamine to your daily life. You don’t hear a lot about vitamin B1 because it isn’t as popular in the media as vitamin C or E and not as interesting to most researchers as vitamin D.

Yet it is essential to your body and required for some of your critical bodily systems to function properly. It carries out metabolic tasks such as converting carbs to fuel, protects your kidneys, safeguards your central nervous system, and regulates mood.

Ignoring the importance of vitamin B1 is dangerous. So don’t do that!

Add a combination of food and supplements of this crucial (and often overlooked) vitamin to your daily life and protect your kidneys.