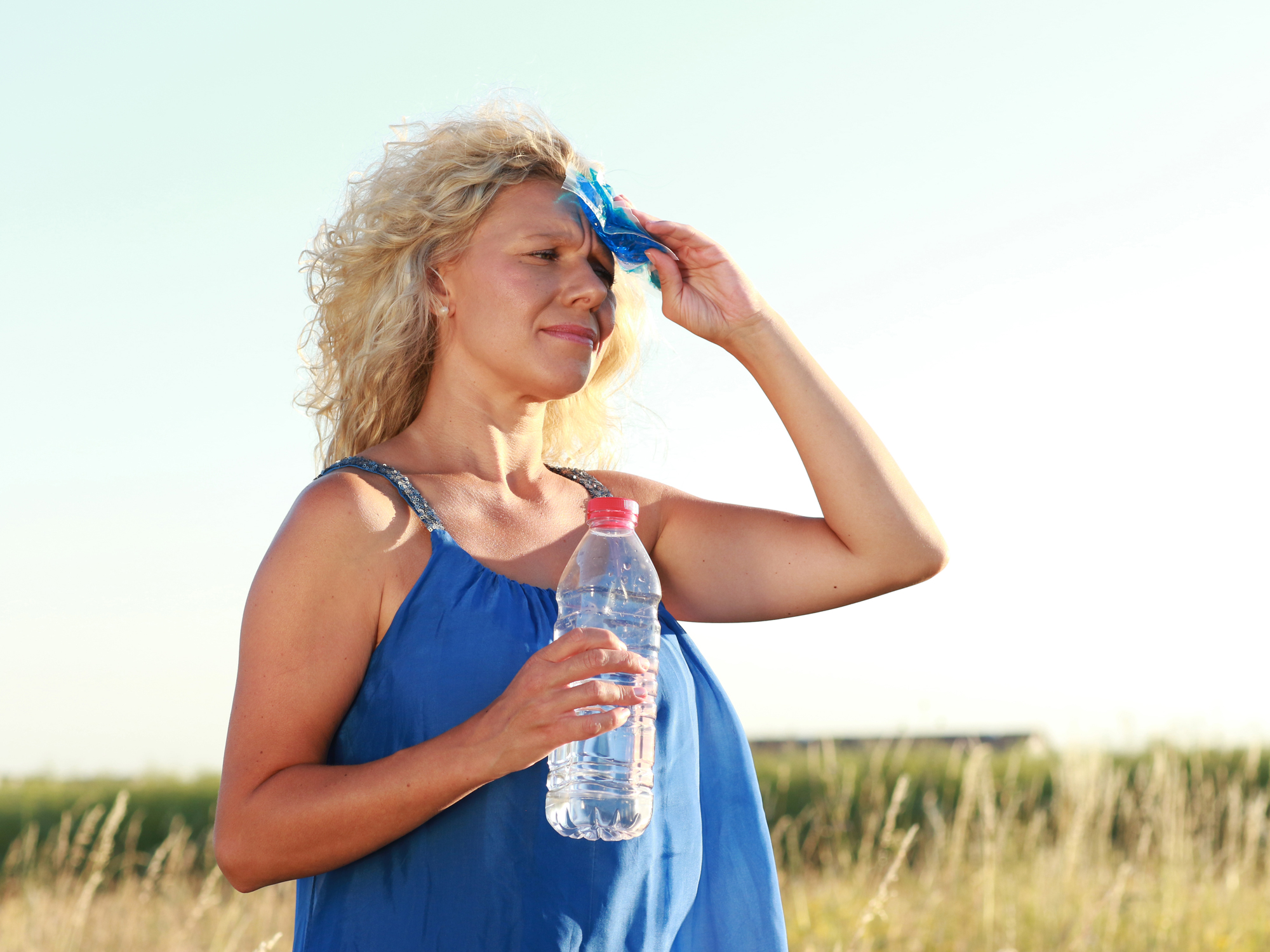 Summer has come on with a vengeance in many places and triple digit temps are just around the corner.

And, while you’re aware of the downsides of the summer season — like of stepping outside into the blazing summer heat, trying to get into a car that feels more like an oven, and being forced to suffer through “fun” outdoor activities while dripping sweat — the bad news is that there’s something more urgent about the heat it brings…

A danger that poses a real threat to your heart and your life.

Experts say that over the last several decades, what they call “extreme heat events” and what we call that burning, blazing summer heat, have gotten hotter, occurred more frequently and lasted longer. This phenomenon is particularly extreme in the southwest – New Mexico, Arizona, Nevada, etc.

And, they’re very worried that the trend poses a major health risk to people living in these crazy hot environments.

Related: 7 signs your headache may be heat stroke

This led scientists at the Desert Research Institute (DRI), Nevada State College, and the Universidad de Las Americas Puebla to study the relationship between heat wave episodes and heat-related deaths in Las Vegas over the last ten years.

They chose a city like Las Vegas because urban areas are a particular concern because of a number of factors that compound the problems of already extreme heat and the risks that come with it like:

The team found that the annual average of severe heat events per year in Las Vegas showed significant increases, from an average of 3.3 events per year from 2007-2009 to 4.7 per year in the 2010-2016 period. The team says that these findings match up with historic trends, which show a steady increase in the severity and frequency of excess heat since 1980.

The number of heat-related deaths in Las Vegas went up right along with the rising number of extreme heat events.

“From 2007 to 2016, there have been 437 heat-related deaths in Las Vegas, with the greatest number of those deaths occurring in 2016,” explained Erick Bandala, Ph.D., an assistant research professor at DRI and lead author on the study. “Interestingly, 2016 also shows one of the highest heat index measures over the last 35 years. This shows a clear relationship between increasingly intense heat events in our area and public health effects.”

Of the deaths in this group, almost all individuals also showed evidence of pre-existing heart disease, demonstrating the dangers of summer heat to your heart.

And, with more intense, more frequent, and longer lasting summer heat events projected in the coming years, this could spell danger for anyone living in areas where summer is hotter than hot, especially if your heart is already at risk.

Tips to keep your heart healthy this summer

To keep your heart healthy during the high temperatures this summer, be sure to:

For people with existing heart conditions, there are additional precautions needed since certain medications can worsen your body’s response to heat. These include beta blockers, diuretics, calcium channel blockers, and ace inhibitors.

Summer is here and with the rising temperatures, it’s more important than ever to take steps to guard the health of your heart. Use the tips above to beat the summer heat and stay heart healthy in the coming months.