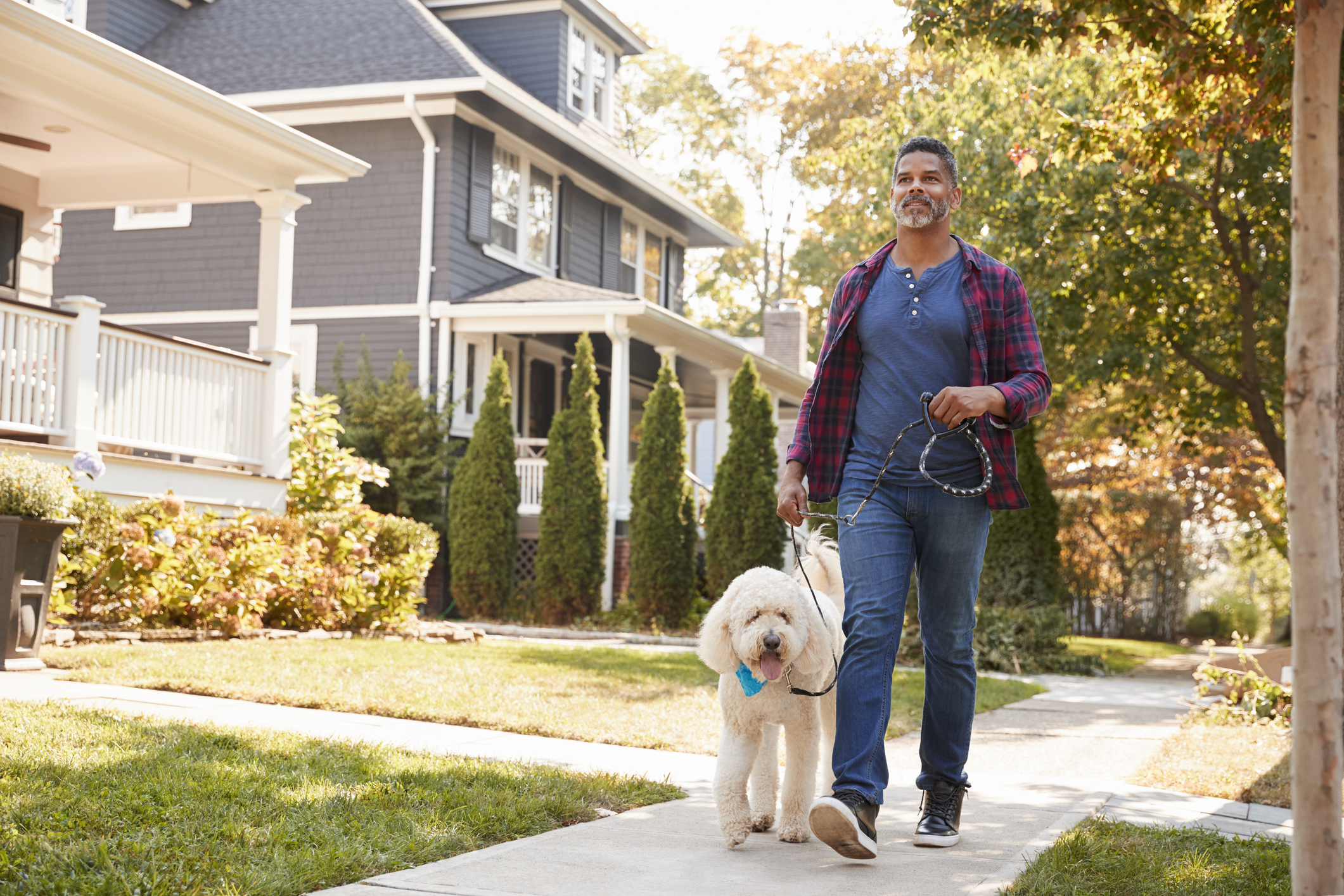 You may have heard an occasional story about someone having had a stroke after a particularly intense exercise session. For instance, in 2013, Andrew Marr, a 53-year-old BBC presenter, blamed his stroke in part on an overly vigorous rowing machine session.

But when it comes to stroke, it’s clear that exercise has far more benefits than risks. For people who have never had a stroke, 30 minutes of exercise five times a week can reduce their stroke risk by 25 percent. And for people who have had a stroke, studies show that even light physical activity can significantly improve their odds of recovery and reduce problems with function.

Now, researchers have discovered another very good reason for stroke survivors to include light to moderate activity in their weekly routine…

The benefit was even more dramatic in stroke survivors under the age of 75. When they exercised for at least those amounts, their death risk was reduced by a whopping 80 percent.

“Our results are exciting, because just three to four hours a week of walking was associated with big reductions in mortality, and that may be attainable for many community members with prior stroke,” said study author Raed A. Joundi, MD, DPhil, of the University of Calgary in Canada and a member of the American Academy of Neurology. “In addition, we found people achieved even greater benefit with walking six to seven hours per week. These results might have implications for guidelines for stroke survivors in the future.”

Participants were followed for an average of 4.5 years and researchers evaluated their average weekly physical activity based on questionnaires. Overall, after accounting for other factors that could affect the risk of death, like age and smoking, researchers determined 25 percent of the people who had previous strokes died from any cause, compared to 6 percent of the people who had never had a stroke.

The largest reduction in death rate came in the group who had a previous stroke but were under 75 years of age. Of those people, 11 percent who exercised for the equivalent of at least the minimum amount of three to four hours of walking died, compared to 29 percent who did not.

“Our results suggest that getting a minimum amount of physical activity may reduce long-term mortality from any cause in stroke survivors,” Joundi says. “We should particularly emphasize this to stroke survivors who are younger in age, as they may gain the greatest health benefits from walking just thirty minutes each day.”

Other types of exercise that can benefit stroke survivors

Cardiovascular exercise is definitely important for stroke recovery. But other forms of exercise can be just as beneficial.

As we discussed in an earlier issue, tai chi can help stroke survivors avoid debilitating falls and improve their quality of life. People who practice the Chinese martial art experience better balance and improved strength, flexibility and endurance. It has psychological benefits as well, including reduced depression, anxiety and stress.

We’ve also outlined the benefits of recreational therapy. This process can include things like dance, gardening and certain sports, all of which allow the stroke survivor to move their bodies in a safe environment.

In addition, resistance training to build muscle strength is critical for recovery after a stroke. This type of exercise helps the stroke survivor rebuild physical strength, stamina and stability, as well as improve their range of motion.

People with stroke who walk 30 minutes per day may have 54% lower risk of death — EurekAlert!

Can too much exercise cause a stroke? — BBC News