Home » Why napping won’t make up for your sleepless nights 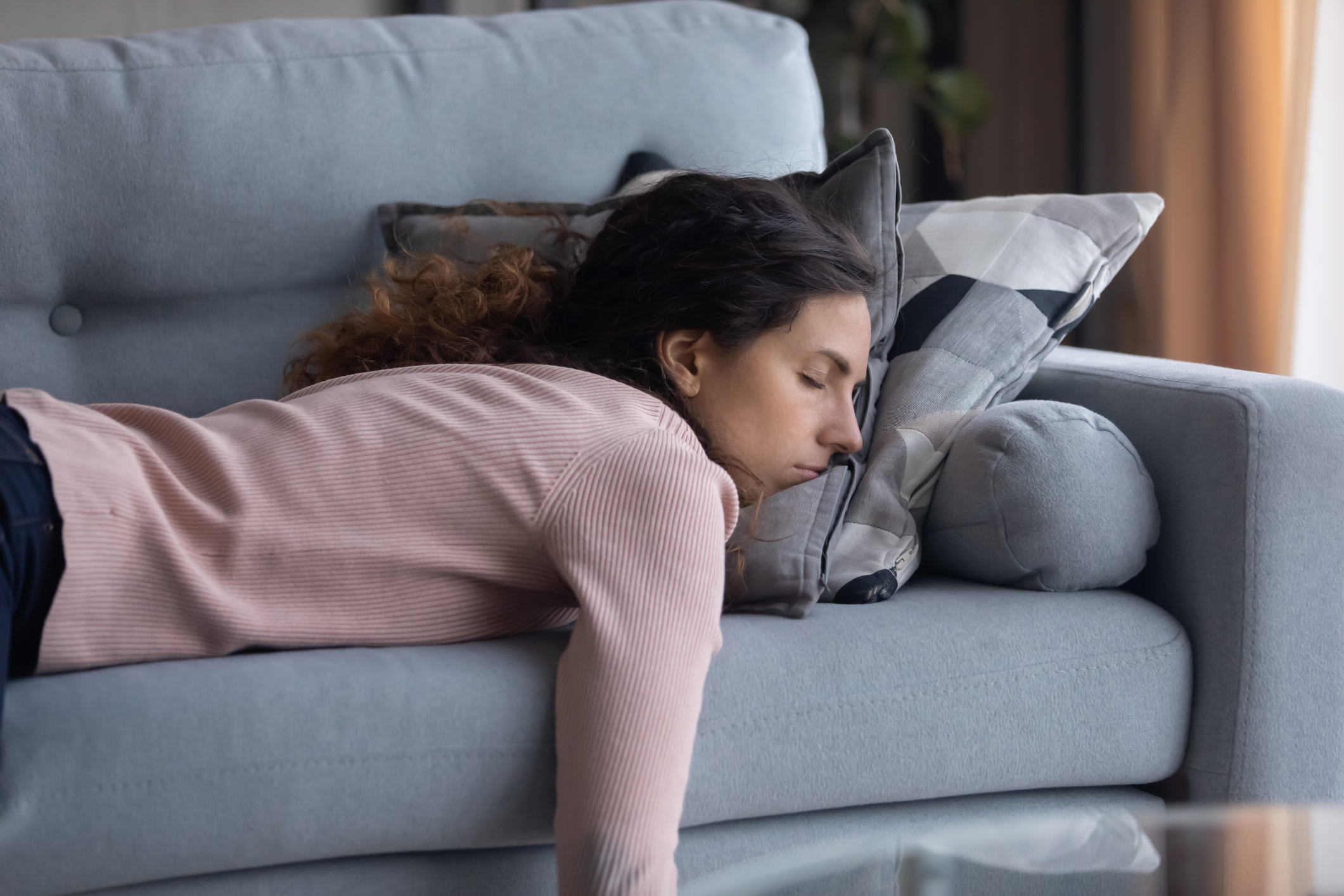 Recently, I’ve had some restless nights.

Blame it on age. Blame it on the heat and humidity. Who knows why, but I just haven’t been getting a good night’s sleep.

Of course, my energy flags during the day, and I wind up napping on the couch.

Sometimes, a short nap is enough. But more often than not, I need a longer period of sleep to get back on track.

Why is that, I often wonder? Why can’t a “cat nap” get my mind focused and able to work?

The study on napping

Not everyone is as lucky as I am, working from home and taking naps at will.

Quite often, all they can fit into their day is a quick snooze, maybe an hour at most.

Researchers at Michigan State University wanted to find out if such a short nap could counteract the cognitive deficits that go along with sleep deprivation.

A research team lead by Kimberly Fenn, director of the Sleep and Learning Lab at Michigan State, recruited 275 college-aged participants.

The students arrived at the Lab in the evening, completed a series of cognitive tasks, and then were randomly assigned to one of three groups.

The first group was sent home to sleep, the second stayed at the lab overnight and had the opportunity to take either a 30 or a 60-minute nap, and the third did not nap at all and remained totally deprived of sleep.

The next morning, the students returned to the lab and repeated the same cognitive tasks.

These tasks measured both attention and placekeeping, or the ability to complete a series of steps in a specific order without skipping or repeating them, even after being interrupted.

“The group that stayed overnight and took short naps still suffered from the effects of sleep deprivation and made significantly more errors on the tasks than their counterparts who went home and obtained a full night of sleep,” Fenn said. “However, every 10-minute increase in SWS reduced errors after interruptions by about 4 percent.”

Slow-wave sleep (SWS) is the deepest and most restorative stage of sleep. While we’re awake during the day, we’re building up a need for this type of sleep.

When we go to sleep at night, we soon enter SWS as a way for our bodies to restore themselves. During a brief nap, it’s possible to snatch some SWS, but not enough to make much of a difference.

“These numbers may seem small, but when considering the types of errors that are likely to occur in sleep-deprived operators — like those of surgeons, police officers or truck drivers — a 4 percent decrease in errors could potentially save lives,” Fenn says.

And for the rest of us, it could mean the difference between having an accident while driving, while cooking, or at other times where inattention could cause serious injury.

Study participants who got more SWS did show fewer errors, but their performance was still far worse than those who’d slept. So, in the end, we aren’t doing ourselves any favors by using naps to make up for poor sleep.

In fact, we should take sleep much more seriously than most of us might…

Just this year the American Academy of Sleep Medicine declared sleep “essential to health” — in a special statement that has been endorsed by 25 medical, scientific, patient and safety organizations.

Dr. Kannan Ramar sums it up this way, “Healthy sleep is as important as proper nutrition and regular exercise for our health and well-being, and sleep is critical for performance and safety.”

The bottom line: there is no substitute for a full night of restful sleep.