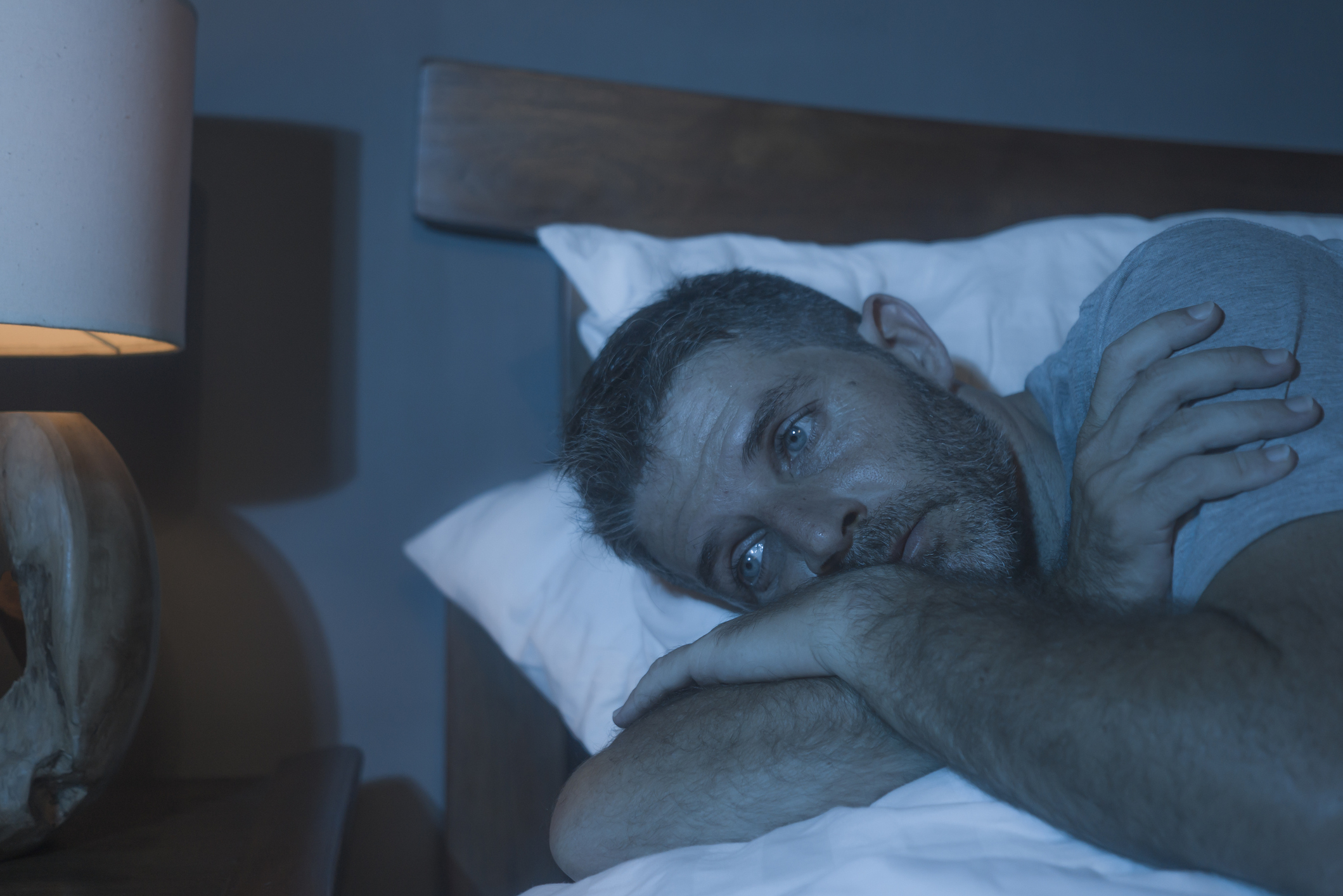 From time to time, everyone experiences a sleepless night. But the effects of poor sleep don’t end when you climb out of bed…

That lack of shut-eye can make you feel foggy the next day, cause difficulties with concentration and maybe even a headache. It can certainly make you moody.

But did you know that just missing 4 to 5 hours of sleep in one night can cause the number of T-cells (the cells that attack invading pathogens) in your body to drop by 70 percent?

And when sleeplessness becomes a chronic problem, your health really begins to suffer…

That’s likely in part because many important restorative processes occur during sleep. Those include:

But in the last decade, so much research has come out on the direct impact of sleep on our health that the American Academy of Sleep Medicine (AASM) has stepped up recently and declared it “essential to health” — in a special statement which has now been endorsed by 25 medical, scientific, patient, and safety organizations.

Statements like these aren’t made lightly. They serve as a wake-up call to spur a call to action when enough research piles up that it can no longer be ignored.

In other words, people in the know have come together to tell us — and those that provide our medical care — that sleep just may be the most underrated aspect of our health.

AASM President Dr. Kannan Ramar sums it up this way, “Healthy sleep is as important as proper nutrition and regular exercise for our health and well-being, and sleep is critical for performance and safety.”

They also say that while awareness of the value of sleep is on the rise, we are still far from where we need to be…

In fact, a large percentage of adults — close to 33 percent — still don’t get the sleep they need. Could this be part of the reason that diabetes and heart disease continue to rise year after year despite the advances in medicine?

Surprisingly, a big contributor to our sleep problem is that healthcare providers don’t fully understand its impact on health. According to Dr. Ramar, there is scant little about the sleep-health connection taught in medical school or in education programs for health professionals. It’s the hope of the authors of the sleep statement that this will change.

Changing how we think about sleep

Unfortunately, something that likely won’t change is how doctors treat sleep problems… with risky prescriptions, like Ambien, Lunesta and Sonata.

If you’ve been prescribed any of those, hopefully, you already know that in 2019 the U. S. Food and Drug Administration (FDA) slapped a warning on them due to what they called “complex sleep behaviors.”

While on these medications people have engaged in dangerous activities when they were completely asleep or when they thought they were awake but weren’t fully awake. This included things like sleepwalking and driving. Sadly, deaths resulted from these behaviors.

But with sleeplessness being an important and underrated aspect of your health, how can you get the safe, restful shut-eye you need?

For starters, there are many types of therapies that either help get to the root of a sleep problem or train the sleep-deprived to counter some of the common issues that steal sleep, like stress and anxiety. For therapies like these to be effective, it’s worth working with a sleep doctor, sleep therapist or psychologist.

Another safe route is to seek relief from natural dietary means…

Melatonin is a superstar supplement for insomiacs. It’s a hormone produced by the tiny pineal gland located in the brain. The pineal gland releases varying amounts of melatonin depending on light exposure. Because we’re exposed to so much light, especially from electronics, you can see why supplementing can be necessary. For adults, the dosage ranges from 1 mg to 10 mg per night, but 5 mg seems to work very well for most.

Some people report that melatonin doesn’t work that well for them. And research has found that can occur in people whose vitamin D levels are too low. That’s because vitamin D is involved in the body’s production of melatonin and it’s often suggested to take D at night for that reason.

To keep my levels where they should be, I take a therapeutic dose of Peak D3™ regularly. D3 is the bioavailable form of vitamin D needed to raise and maintain healthy levels.

L-theanine is an amino acid found in green tea that is a powerhouse when it comes to fighting off the stress that keeps you up at night. It does this by lowering cortisol (stress hormone) levels, while at the same time boosting a brain chemical known as GABA that promotes sleep and relaxation.

L-theanine triggers alpha brain waves as well. These are the brain waves that wash over you when you’re completely relaxed, like during deep meditation. And you can find it in supplement form instead of drinking green tea before bedtime (though it has less caffeine than regular tea).

Remember, good sleep isn’t just a luxury. The experts have declared it as impactful as nutrition and exercise on your health. And of all things you could take on yourself to turn your health around, next to diet, it may be the most modifiable.