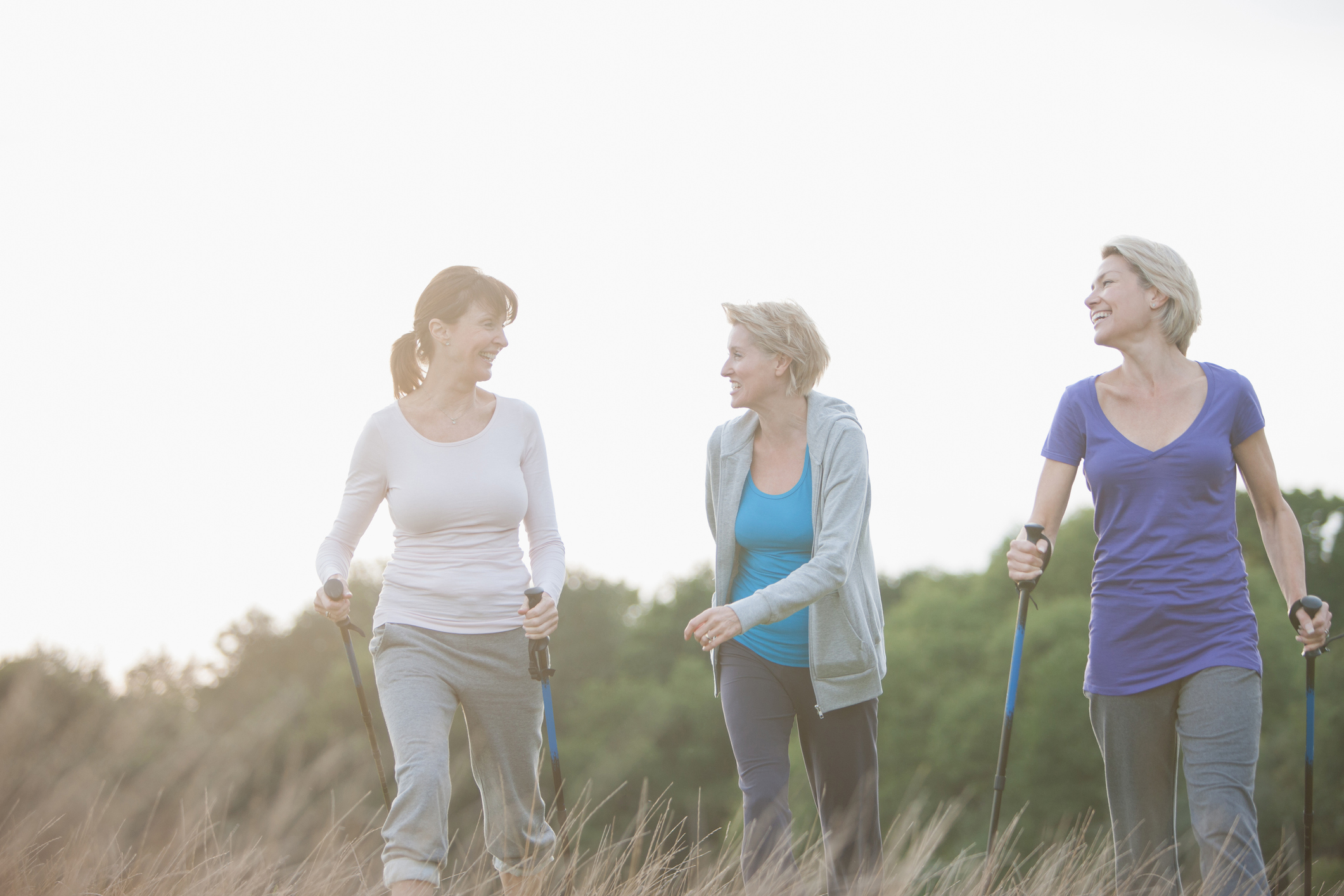 Staying active is one of the best ways to keep your whole body, especially your heart healthy. But according to a brand new study reported by the American Heart Association, simply getting your recommended levels of exercise might not be enough, especially when it comes to heart failure.

In fact, if you’re a woman over 50, you might be doing everything else right but still doubling your risk of heart failure if you sit even what most of us would consider a short amount of time each day.

Lower time on your seat to lower heart failure risk

The study, lead by researchers at the University at Buffalo in Buffalo, New York, examined the health records of almost 81,000 healthy postmenopausal women (average age of 63 years) from the Women’s Health Initiative Observational Study.

At the end of 9-years of follow-up, 1,402 of those women were living with heart failure.

And guess what the deciding factor in who was hospitalized with heart failure and whose ticker was still healthy seemed to be?

How much time they spent sitting!

The researchers determined that:

Stay on your feet to stay healthy

But here’s where it gets really good…

The study revealed that women who kept their sedentary activities to less than 4 ½ hours per day slashed their heart failure risk in half!

They also come down to one message…

“For heart failure prevention, we need to promote taking frequent breaks from prolonged sitting or lying down, in addition to trying to achieve guideline levels of physical activity, such as those recommended by the American Heart Association,” said Dr. Michael LaMonte, research associate professor of epidemiology in the School of Public Health and Health Professions at the University of Buffalo.

Basically, anything you can do to interrupt your sedentary time and can help.  Whether you simply stand up for five minutes, move your feet in place or take a break from sitting to do some household chores, getting up and getting moving can pay off.

And even when you do have to sit, there are exercises you can do to stay at your healthiest.

Although this analysis only included postmenopausal women, the findings are similar to those reported in a multiethnic study of men in California.

So if you want to keep your heart healthy, no matter your sex, spend as much time on your feet as possible. If you’re working on your computer, try a standing desk. For TV time, try walking in place rather than relaxing on the couch. And be sure to take frequent breaks when you are sitting.