Home » What are your chances of becoming a supercentenarian? 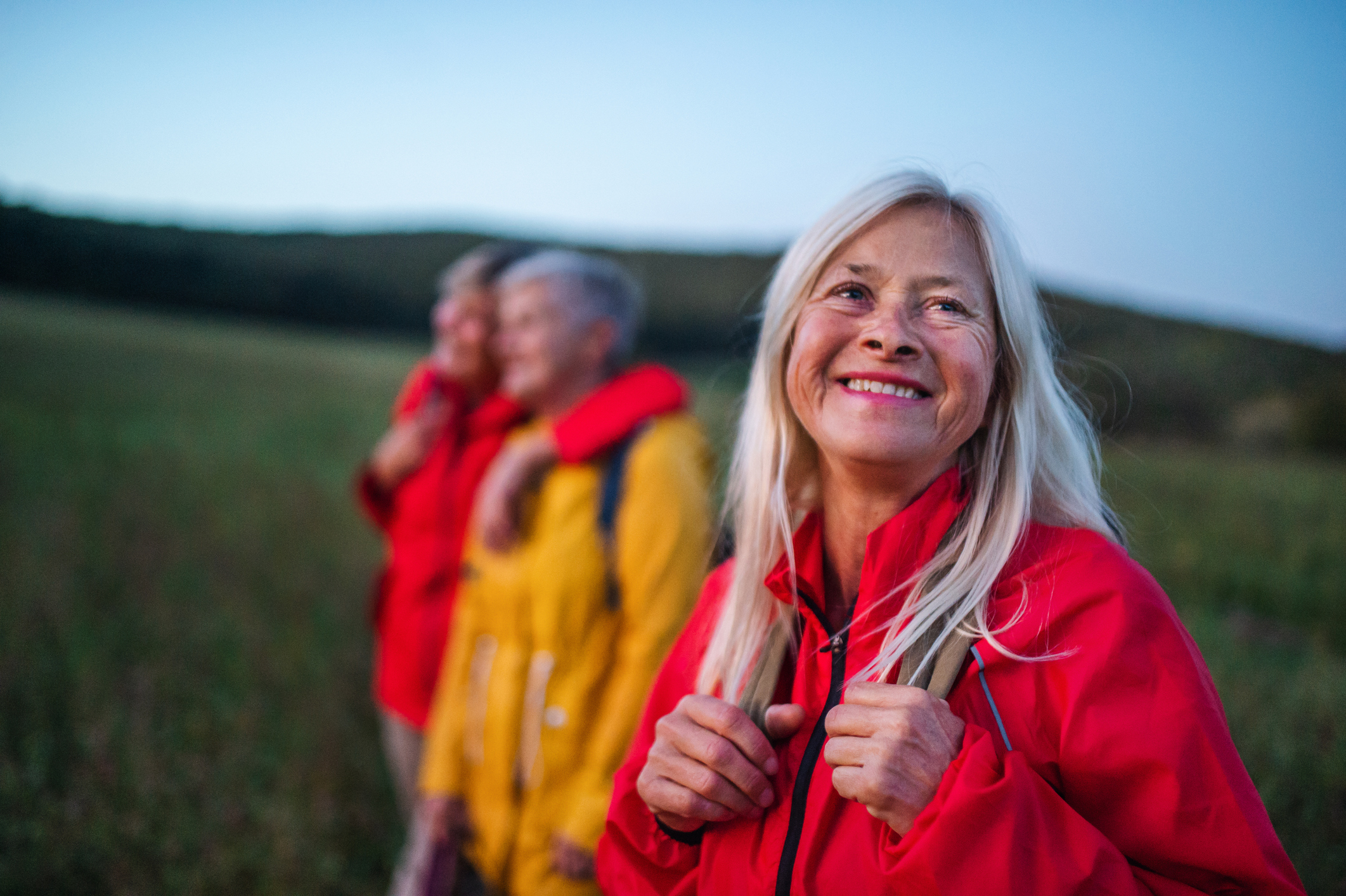 What would it be like to be a supercentenarian? That’s someone who lives to about 110 years old.

But are we getting ahead of ourselves? Right now, I’m more than halfway to being a centenarian — someone who lives to 100. And if genes count for anything, I might very well find out what that’s like.

My mom will be 100 in October. Here’s how she summarizes what it’s like:

“I miss the people who are gone, but I’m glad I’m still here to be with the ones who are still here. I forget things, but I can still read and balance my checkbook. So I guess I’ll stick around as long as they let me!”

No one expects to live this long. Making it to your 90s seems like a bonus!

But recently, some very reliable statistical tools have shown it’s certainly possible to surpass the 100-year mark by a few decades.

What are your chances of becoming one of those supercentenarians?

Is there a limit on our lifespan?

Some scientists believe that disease and the inevitable deterioration of our cells place a natural limit on the human lifespan.

But others maintain that there is no “cap” on how long we can live. They point to record-breaking supercentenarians as evidence.

The oldest living person, Jeanne Calment of France, was 122 when she died in 1997. Currently, the world’s oldest person is 118-year-old Kane Tanaka of Japan.

According to new research from the University of Washington, a lifespan of 125 or even 130 years by the end of this century is well within the realm of possibility.

Extreme longevity is expected to continue to rise slowly, but just how long could humans live?

Michael Pearce, a University of Washington doctoral student in statistics, and Adrian Raftery, a professor of sociology and statistics, used a common statistical tool to estimate the likelihood of someone breaking Jeanne Calment’s record of 122 years.

According to their calculations, the probability is close to 100 percent.

Among their other important findings:

And ongoing longevity research is providing much insight on how to improve our odds.

That’s why I’m even more determined to live a lifestyle that will keep my body and brain functioning well, right into old age.

Even if I don’t make it to 100, it will offer me the chance to enjoy the fruits of long life without slowing down or giving up the things that give my life meaning.

Nothing you haven’t heard before, but it certainly bears repeating:

How Long Can a Person Live? The 21st Century May See a Record-Breaker — Neuroscience News