Home » The best diets for cancer patients and cancer survivors 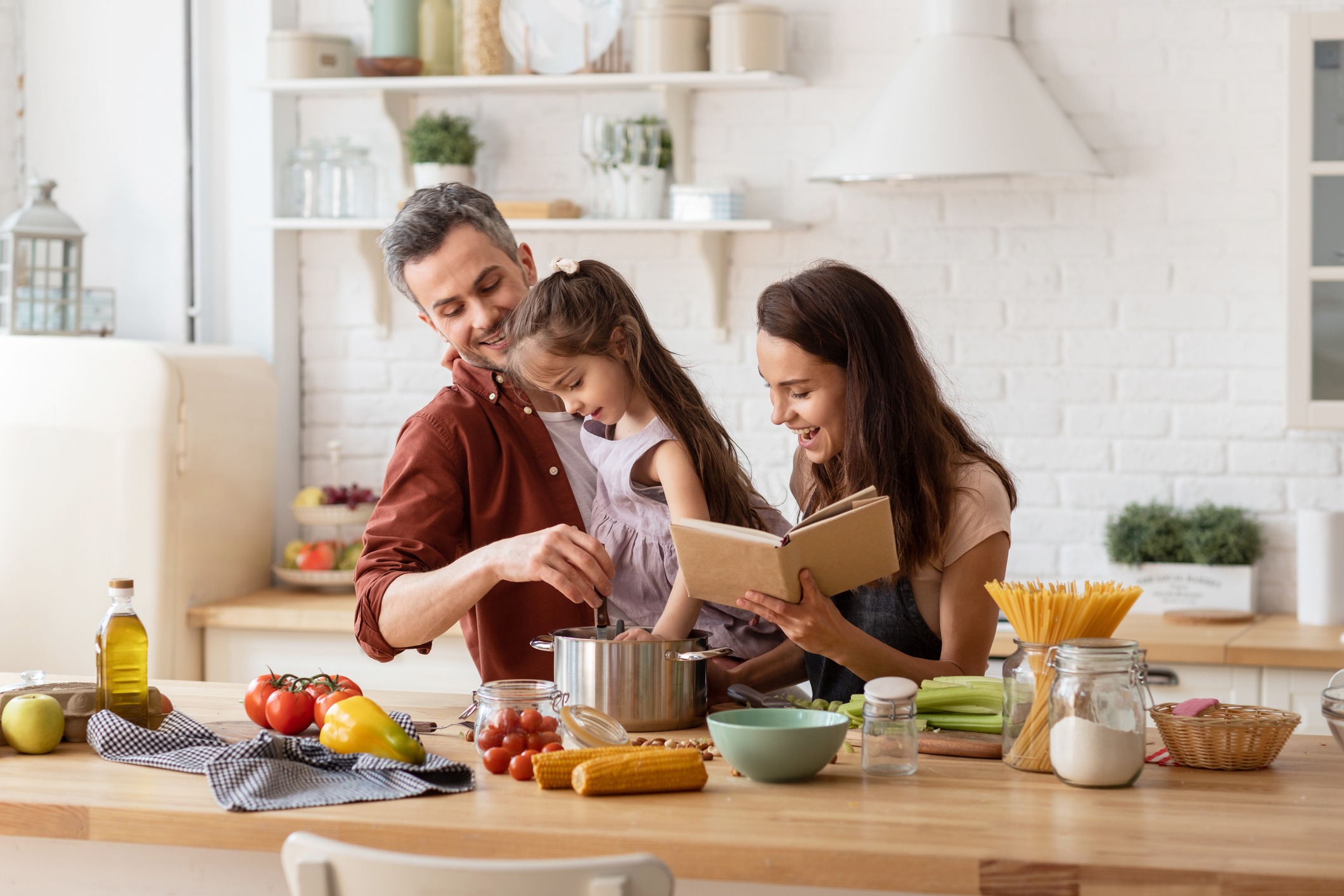 Lifestyle changes often follow a cancer diagnosis, both during treatment and after. Eating well is often the first step. And there is good reason for it.

Surveys show as many as 48 percent of cancer patients, or those at increased risk of cancer, turn to special diets often promoted in pop culture, including the alkaline, Paleolithic, ketogenic, vegan/vegetarian and macrobiotic diets.

“People with cancer often learn about diets from their friends, their family and what’s trendy in pop culture. Then they say, ‘Could this diet help me to cure my cancer or to have a better quality of life on my cancer journey?’” says Zick, a research associate professor of family medicine and nutritional sciences at the University of Michigan.

Avoiding other serious illnesses is likely part of this push. Oncology doctors stress that cancer patients are four times more likely to die of cardiovascular disease compared to people who are of the same age without a history of cancer.

“We have good data to support that some cancer treatments can increase the risk of cardiovascular disease, and that’s why good nutrition, along with weight control and exercise, is emphasized,” Zick says.

Here is a rundown of their findings:

The philosophy behind the alkaline diet, Zick says, is that cancer is caused by having an acidic environment in the body.

According to the framers of the alkaline diet, the Western diet contains too many refined carbohydrates and animal fats, like red meat, pork and white flour, which are acid-rich foods. If a person eats more fruits and vegetables and limits red meat, sugar and white flour/rice, more alkaline ions are available after digestion. The extra alkalinity decreases the acid load and helps reduce the strain on acid-detox systems, she says.

“You need to eat about 80 percent alkaline foods, like fruits, vegetables, whole grains and beans, according to this diet,” Zick says.

“There is very limited data that the acid nature of your body causes cancer, but by increasing fruit, vegetables and whole grains, and by limiting red meat and simple carbohydrates, you’re essentially following the American Cancer Society and WCRF/AICR guidelines and eating foods that decrease cancer mortality and recurrence,” she says.

Devotees believe chronic diseases such as cancer arise from the consumption of foods available only after the agricultural revolution. Humans, adherents say, are not genetically equipped to digest these foods.

“It’s based on the belief that our ancestors had a superior diet,” Zick says.

But strict adherence eliminates food groups, like beans and whole grains, proven to be beneficial for cancer prevention, decreasing cancer mortality and general health, she says.

Also, she cites anthropological evidence that there is no single Paleolithic diet and that grains have been processed and consumed since Paleolithic times.

This diet tends to have people eat too much red meat, she says, although it does emphasize whole foods, fruits and vegetables.

The keto diet emphasizes a high-fat, low-carbohydrate meal plan, with 65 percent or more of calories coming from fat.

It works to shift the energy source of cancer cells away from glucose to ketones, Zick says.

The research is mixed on this, she says. Evidence suggests that some cancer cells appear less able to metabolize ketones compared with healthy cells, while other experiments show tumor cells use ketones for energy.

The biggest stumbling block, Zick says, is the diet is difficult to follow long term and patients often fail to reach the proper level of ketones. It also promotes nutrient deficiency, offering meals high in saturated fat that are low in fiber. It also includes processed foods.

“Sadly, there are not many fruits or vegetables consumed here, nor are there any beneficial whole grains or beans, making the ketogenic diet the least in agreement with the ACS and WCRF/AICR guidelines” she says.

The heart of the vegan diet is abstinence from eating animal products, such as meat, fish, eggs, dairy and honey. It encourages so-called “cancer-fighting” foods, including berries, greens, whole grains, nuts and seeds.

But not everyone chooses those foods and there are many highly processed and sugar-filled vegan and vegetarian foods. “The problem is you can eat poorly while being a vegan or a vegetarian,” Zick says. Vegans often are low in calcium and vitamin B12 compared with omnivorous diets.

An analysis of several studies found that vegan diets are associated with a 15 percent reduction in total cancer incidence, but that figure stems from vegan followers who also exercised, partook in stress reduction and had a social support network in place, leaving scientists to wonder if the other factors influenced the drop.

Vegan diets can come close to ACS and AICR guidelines, but patients would need dietary advice to make sure no nutrients are forgotten and that whole foods are emphasized, she says.

Imbalance in the body can cause illness such as cancer, according to the Eastern philosophy behind a macrobiotic diet, Zick explains.

Eating — and exercising and meditation — for balance and homeostasis is the goal, so the diet is predominantly vegetarian and emphasizes unprocessed, organic, whole foods. Cereal grains, like rice and millet, make up 40 to 60 percent of the diet, while vegetables and legumes split the rest. It is high in fiber and free of red or processed meat.

The diet was found to have a lower percentage of energy from fat, higher total dietary fiber, and higher amounts of most micronutrients than the Recommended Daily Allowance, with the exceptions of vitamin D, vitamin B12 and calcium, which were lower than the RDA, Zick says. It remains a good choice because it meets most of the dietary ACS and AICR guidelines.

The ACS and WCRF/AICR dietary guidelines do not endorse any particular diet, but rather offer guidelines on what to eat, what to avoid and what to limit in the diet.

“What surprised me as I was doing this review is that a lot of different dietary patterns can actually meet the ACS and WCRF/AICR guidelines, so there is a lot of flexibility based on your beliefs, your culture, your religion and your desire to bring something meaningful to your lives,” Zick says. “I think that’s really important for people.”

Credit: The Best Diets for Cancer Patients and Cancer Survivors — by Rene Wisely; Original creator: Michigan Medicine, University of Michigan, CC BY-3.0 US