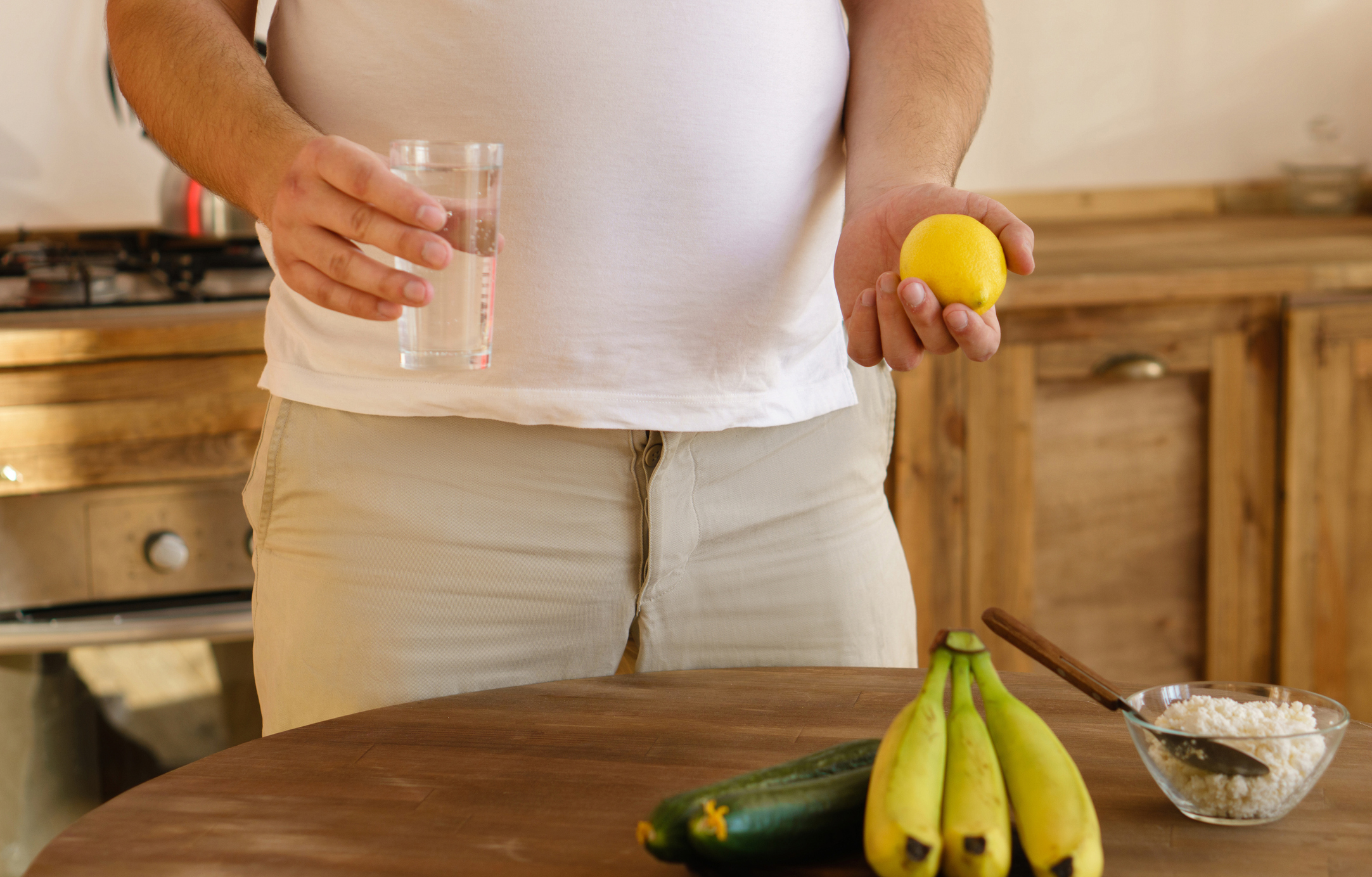 Are you struggling with your weight?

Maybe you remember a time that you could eat anything you wanted and not gain a pound. Yet now, if you even look at a cheeseburger, you can feel your hips and thighs expanding.

If so, you’ve probably placed the blame on your metabolism.

In fact, conventional wisdom has led us to believe that weight gain in mid-life is due to the slowing of our metabolism.

But according to researchers at Duke University, we’ve been blaming the wrong scapegoat…

And the results are turning everything we’ve ever believed about metabolism on its head.

Here’s the truth the team discovered about these metabolism myths

While the first part might be true – after all, we’ve all seen a teen eat – the second part just isn’t the reason. The scientists proved that the boost in calorie consumption came from the height and weight teens put on, not a supercharged metabolism

Most of us think that we can eat the most and expend the most calories up until we hit 30 and it’s all downhill after that. But the researchers say that their huge study proved otherwise.

They were able to show that metabolism is actually at its best over the first few years of your life, then declines slightly and stays nice and steady through your 20s, 30s, 40s, and even 50s.

Yup, weight gain during these decades can’t be laid at the feet of poor metabolism.

3. Mid-life comes with a slow-down.

So if your metabolism stays at pretty much the same rate through mid-life, when does it actually start to decline?

The study showed that the slowdown doesn’t truly begin until after age 60, which is great news.

Even better, even when your metabolism does begin to slow, it does so at a rate of just 0.7 percent per year. The researchers say that at this rate, a person in their 90s needs 26 percent fewer calories each day than someone in midlife.

Although lost muscle mass as we get older might be partly to blame (since muscle burns more calories than fat), it’s not the whole picture.

“It’s because their cells are slowing down,” says study co-author Herman Pontzer, associate professor of evolutionary anthropology at Duke University.

Many things can contribute to a slow down of our cells, but a lot of research has focused on the mitochondria — our cellular powerplants. It’s believed our cells have less energy as we age because the production of their energy source, ATP, also decreases with age. Research into healthy aging and longevity indicates that pyrroloquinoline quinone (PQQ) is a powerful antioxidant that can help ramp up that ATP production.

So now that science has given us the facts on metabolism, including why it might not be to blame for our weight gain, is there anything we can do to take off the pounds — that’s backed up by research?

Of course! Get started here:

METABOLISM CHANGES WITH AGE, JUST NOT WHEN YOU MIGHT THINK — Duke University