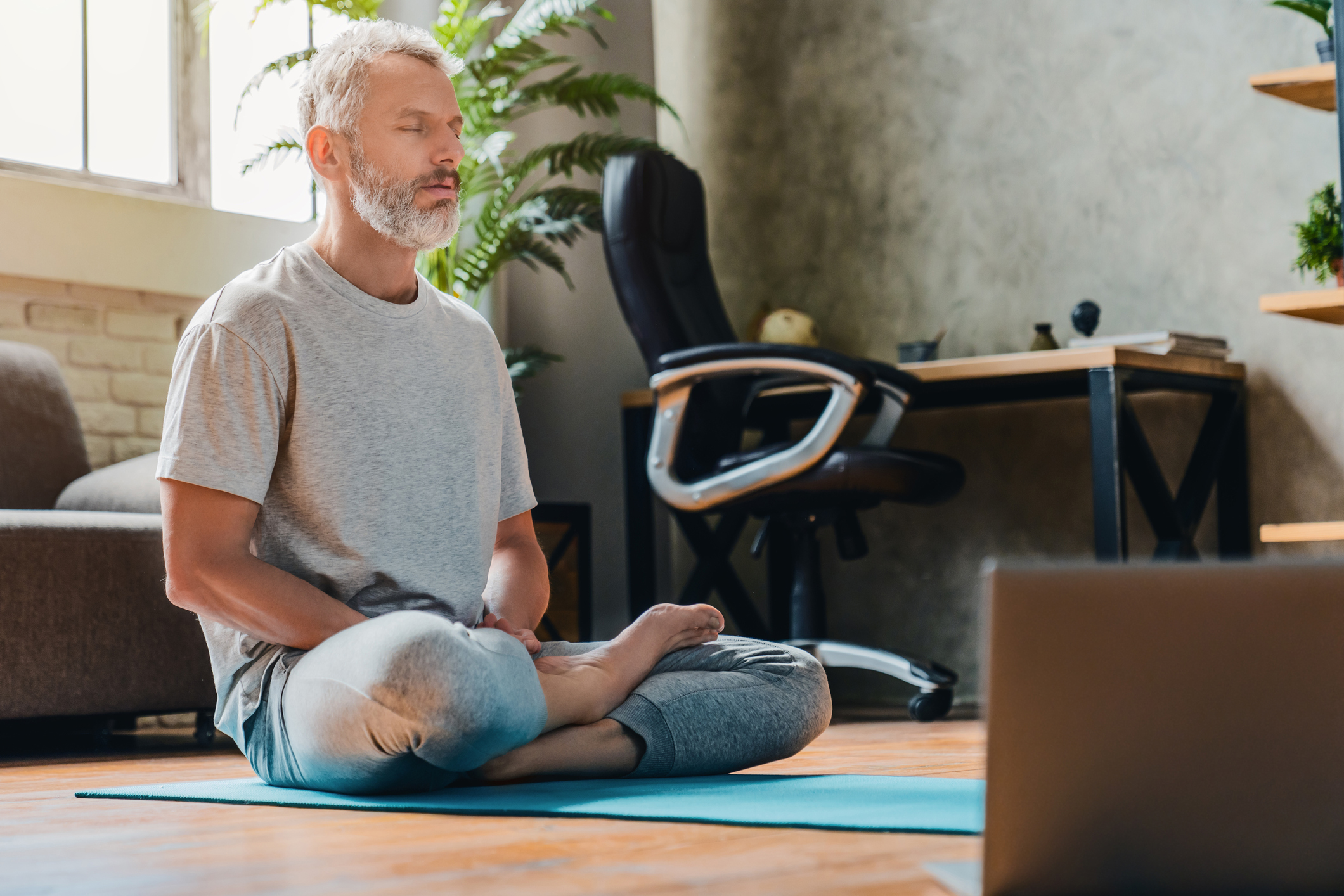 Although millions of people around the world seek mental clarity through meditation, in the United States, most of us ignore its powers for numerous reasons.

Simply sitting still and focusing for even 15 minutes can seem like a waste of time we could better use to keep up with our hectic lives.

There’s also a lot of confusion about meditation for wellness. Some think it’s a hokey new-age practice. Some are uncomfortable because they believe it’s a spiritual practice, though there are many ways to meditate.

Yet people who meditate say that making it a habit helps to calm their minds and re-center their thoughts.

And according to scientists from Binghamton University, those may be the least of its benefits.

In fact, they say that meditation may be the key to not only making your brain quicker, but it could also offer serious help in the fight against Alzheimer’s.

The researchers invited students in the University’s Scholars Program to see exactly what mediation could (or could not) do for their brains.

Each participant was taught how to meditate and then required to practice five times a week for 10 to 15 minutes. MRI scans of their brain were done at the beginning and end of the study to examine the effects.

So, did meditation help?

According to the results, published in the journal Scientific Reports, meditation training led to faster switching between the brain’s two general states of consciousness:

Basically, the researchers found that meditating enhances the connection between these two networks in your brain to allow for fast switching between mind wandering and focusing. And it helps you maintain attention once in the attentive state.

In other words, if your thoughts get sidetracked from something you need to focus on, like a project, a meeting or a meaningful conversation, meditation improves your ability to get back on task despite the interruption in thought.

While this ease of “switching” that meditation can deliver may be new to you and me, it’s something Tibetan monks have been aware of (and have benefitted from) for thousands of years.

“They call it mental pliancy, an ability that allows you to shape and mold your mind,” says George Weinschenk, Ph.D. and a longtime meditation practitioner.

What does this mental pliancy have to do with Alzheimer’s disease?

Well, the researchers say that since Alzheimer’s disease could be caused by problems with the dorsal attention network — the second network improved by meditation — the practice could have the power to combat the debilitating and degenerative condition.

And this isn’t the first time that meditation has been shown to be a powerful tool in keeping the brain healthy.

Researchers from the University of Wisconsin-Madison and Harvard Medical School found that the habit could make your brain almost a decade younger.

To top it off, a UCLA study demonstrated that meditating helps produce more folds in the brain’s cortex, a process that is believed to allow the brain to process information faster.

So for an easy way to boost your brain connectivity, make it faster, and possibly even ward off or improve dementia and Alzheimer’s it’s time to relax, sit back, and embrace the transformative power of meditation.

There are many ways to meditate, and it doesn’t have to be complex. You don’t have to have a yoga mat or recite mantras to meditate. All you need is time and a comfortable quiet place.

I like visualization meditation because it’s easy for me to picture the places, people and things that make me happy. Several minutes a day spent dwelling on those thoughts and how my happiness in life can increase, boosts my mood and helps me feel renewed when it’s time to get back to the task at hand.

I also sometimes practice progressive relaxation meditation at bedtime. After settling in for the night, I lightly tighten then release muscle areas in my body, starting from the neck and working my way down. It helps to imagine a gentle wave flowing through my body, releasing the tension.

For a handy guide to other types of meditation that you can use, as well as instructions for each, be sure to check out this post by my colleague, Dr. Mark Wiley.