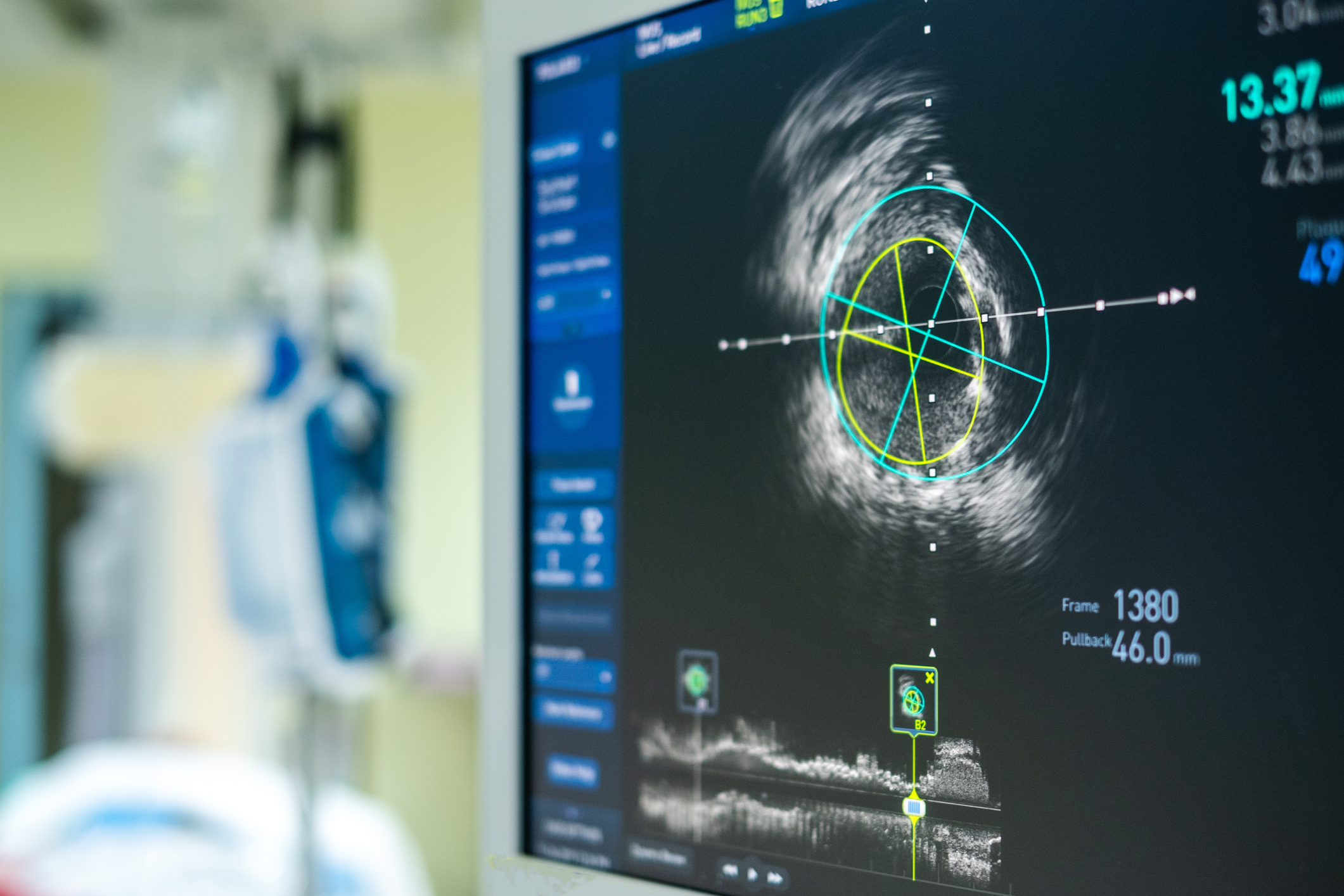 A stroke can be terrifying, not just because it’s potentially deadly, but because of the devastation it often leads behind. Stroke is one of the leading causes of disability in the United States and can affect multiple parts of the body, depending on which part of the brain it strikes and how much tissue is damaged.

For instance, if the stroke occurs toward the back of the brain, it’s likely to disable the person’s vision. If it hits the left side of the brain, it can result in paralysis on the right side of the body; speech and language problems; slow, cautious behavior and memory loss. If the right is affected, it can cause paralysis on the left side; vision problems; quick, inquisitive behavior and loss of memory.

The worst kind of stroke is one impacting the brain stem. Depending on how severe the injury, a brain stem stroke can affect both sides of the body and leave the person unable to speak or have any movement below the neck.

Scientists are still learning about the multiple mechanisms set off inside the body by a stroke. Their most recent discovery could lead to a way to help reduce the damage caused by a particular type of stroke…

A dangerous wave of calcium

A new study has found excessive calcium contributes to harmful inflammation in ischemic stroke, a type of stroke caused by a disruption of blood flow to the brain. Targeting these “calcium waves” may provide doctors with a new way to improve patient outcomes.

According to the findings of the research team, when an ischemic stroke occurs, waves of calcium flood immune cells called microglia and trigger damaging inflammation that may worsen the stroke’s effects. Blocking these waves may help control this inflammation, providing doctors with a way to reduce the debilitating effects of ischemic stroke.

Scientists have long understood that lack of blood flow to the brain caused by ischemic stroke causes waves of abnormal brain activity called cortical spreading depolarizations (CSDs). These harmful CSDs can cause additional brain damage. CSDs can also occur in traumatic brain injuries, migraine and subarachnoid hemorrhages, a bleed occurring in the space between the brain and the membrane that surrounds it.

The new research gives more details as to what’s occurring during these CSDs. In laboratory mice, the scientists found ischemic strokes trigger waves of calcium to flood through the microglia, which act as the brain’s defenders. This calcium overload sparks recurring, progressive CSDs.

“Further research is needed to determine just how harmful these calcium waves are,” says Dr. Petr Tvrdik of the University of Virginia’s Departments of Neurosurgery and Neuroscience, one of the study’s researchers.

The researchers were able to use an investigative drug candidate to reduce the calcium waves in the mice by more than 25 percent. The hope is that a similar approach can be used to reduce the harmful effects of the waves in human stroke patients.

“We are fortunate to collaborate with CalciMedica, a pharmaceutical company who specializes in developing drugs suppressing calcium overload in the immune cells,” Dr. Tvrdik says. “We share the vision that our research might help to identify an effective drug that will improve the recovery of stroke survivors.”

This isn’t the first time calcium has been associated with ischemic stroke. In fact, for years there has been some controversy surrounding the risk, specifically concerning calcium supplements either taken alone or in combination with vitamin D.

A 2017 study published in the Journal of The American Heart Association determined that when taken alone, calcium supplements may increase the risk of ischemic stroke, but when taken with vitamin D the threat is offset.

Yet, in a previous post I wrote a few weeks back, a 14-year study indicated that women who took in more calcium through diet and supplementation were less likely to have a stroke.

It can certainly be confusing, but other research has shown that calcium overload is also known to disrupt myocardial cells and is a well-known contributor to plaque buildup in arteries.

So, generally, it’s not recommended to supplement calcium unless directed to by a physician. And taking them in tandem with vitamin D certainly seems helpful.

In addition to vitamin D, vitamin K2 is a nutrient that can help improve your body’s absorption and use of calcium. Vitamin K2 helps shuffle calcium to areas of the body that need it, like bones and teeth.

Vitamin K2 is also associated with inhibiting arterial calcification and arterial stiffening because it activates a protein that inhibits the deposits of calcium on vessel walls.

Most stroke survivors undergo rehabilitation to heal and recover. Traditional physical therapy can help the survivor regain some or all of the function lost in the wake of the stroke. But there are several other types of therapy that can support the survivor in their stroke recovery…

Recreational therapy is a process that can include art, dance, games, gardening, relaxation, volunteering and some sports — all of which are performed in a safe environment. Survivors who participate in this kind of therapy often experience improved physical and cognitive abilities, as well as improvements socially and emotionally.

In one example given by the American Stroke Association, the recreational therapist might guide a survivor with short-term memory deficits and damage to their fine motor skills through a card game like Concentration. The survivor would use their affected hand to turn the cards and strengthen their memory by recalling and matching them.

In another interesting type of recovery aid, music therapy has been shown to help survivors improve their speech, memory, attention and focus through singing, writing, playing and listening to music. Since singing and speech use similar mechanisms, the skills needed to sing lyrics can help with regular speech. And by playing a musical instrument, survivors experienced improved balance and gait and better coordination of muscle movement.