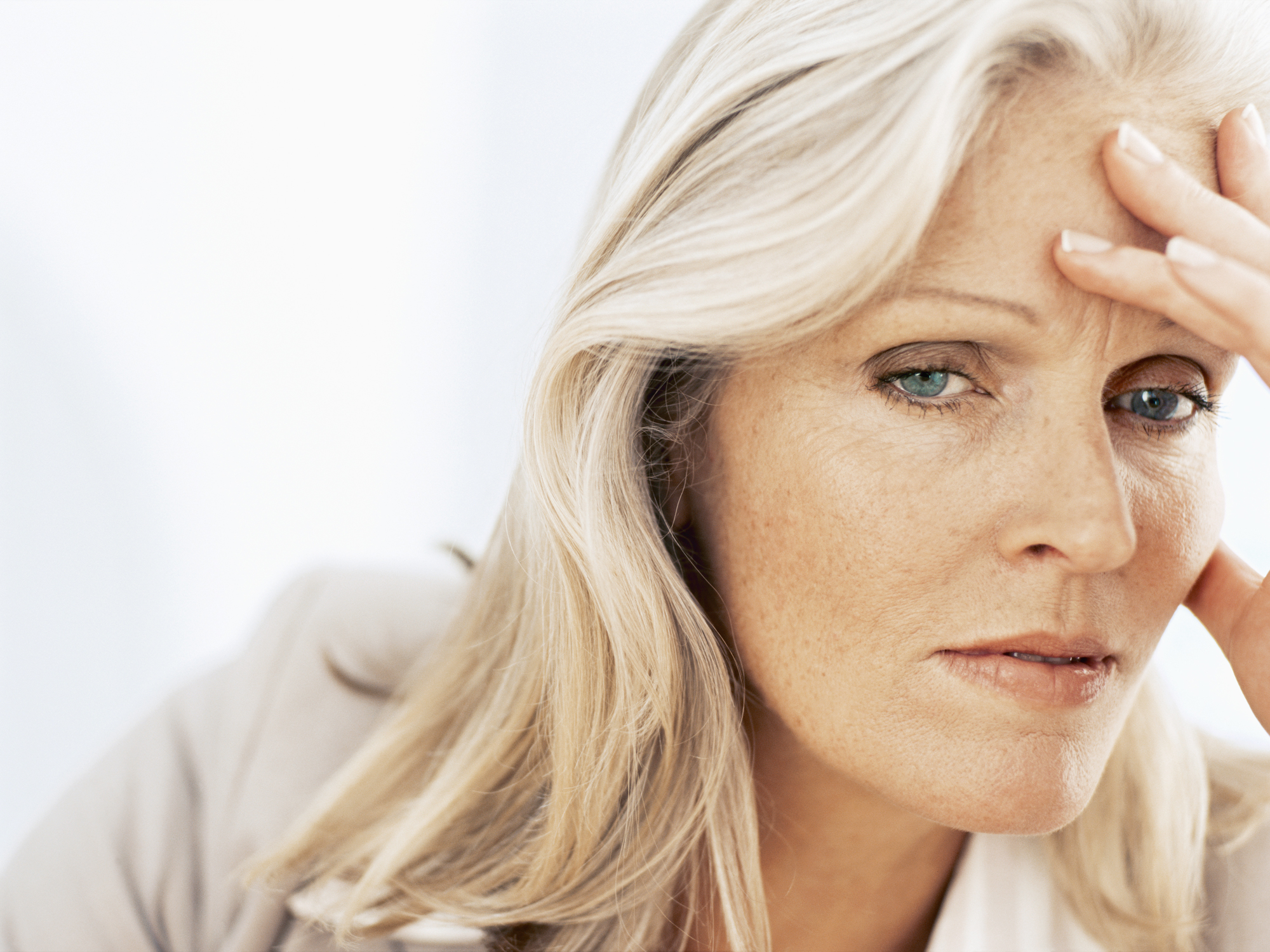 Lately all the posts are so politically heavy that, if you want to keep your blood pressure from soaring, it’s best to avoid it!

But sometimes I hop on to see what friends are up to, and when I do I get caught up in those silly quizzes. You may know what I’m talking about… the ones that claim to determine your personality based on which pattern or color you like best… and perhaps the very popular, “What’s your true age” quiz.

That last one really gets me. Of course it’s just a game. Otherwise I’d be quite upset to know it found me to be 10 years older than I actually am!

But I know better… that’s because as part of my paleo diet I’ve given up the one food that’s been shown over and over again to make you old.

The wrong food makes you old

Refined carbohydrates are found everywhere in the standard American diet.  The usual suspects include white bread and rice, pasta, breakfast cereals and sugars that are almost inescapable in today’s processed foods.

A carb-heavy diet has serious health consequences. Not only do these foods make you fat and insulin resistant over time, setting you up for diabetes and a plethora of chronic disease that comes with that one diagnosis, but they cause you to age faster in myriad ways.

Foods with a high glycemic index lead to the formation of advanced glycation end (AGEs) products in your body, and AGEs do some pretty nasty things…

Inside the brains of Alzheimer’s and dementia patients, it’s been shown that AGEs localize with certain cells, further driving the progression of plaque formation and cognitive decline. Overall, these AGEs promote cellular dysfunction through multiple mechanisms.

Now, the brain is an energy hungry organ and it runs pretty well on glucose, which is what most carbohydrates end up as once you consume them.

But since many people consume way too much carbohydrate in their diet, the body has an oversupply of glucose, which means very high blood sugar levels. This drives the formation of AGEs, which accumulate in different regions of the brain — the regions that influence learning and memory.

Lowering carbs and increasing the intake of healthy fats leads to the conversion of fat already in your body into ketones, molecules that can be used by cells throughout the body, especially the brain, as an alternative ‘fuel’ source to glucose.

Related: Eat the fat-burning fuel that boosts your brain

The brain however, isn’t the only victim of advanced aging due to AGE formation…

Advanced aging, inside and out

Processed sugars trigger the release of cytokines that break down collagen and elastin, and result in sagging skin and wrinkles. In addition to damaging collagen, a high-sugar diet also affects what type of collagen you have — another factor in how resistant skin is to wrinkling.

But just like fats can help your brain, it’s also helpful at taking years off your face.

AGEs are also implicated in most age-related diseases, and if I had to guess, inflammation is a huge part of the reason why.

Cancer seems to be the most prominent. Cancer incidences increase exponentially with advancing age with 60 percent of new diagnoses and 70 percent of cancer deaths occurring in people aged 65 and older. In fact, the incidence of cancer in those over 65 is 10 times greater than in those younger than 65.

Over and over again studies show that sugar metabolites — foods, like carbohydrates that metabolize to sugars — cause protein damage, abnormal cell signaling (like increased inflammation), increased stress responses and DNA damage.

So when anyone asks why in the world I’d give up grains and most sugar by switching to the paleo diet, I think I have a pretty good argument… I don’t want to age any faster than I have to, and I definitely don’t want to be old and diseased.

But it’s important not to make the mistake than many new paleo-dieters make… and that’s eating an abundance of meat and fewer fruits and vegetables. The cardinal rule is “well-rounded.” Fruits and vegetables are vital for valuable nutrients, especially the one’s containing indoles that counter the effects of aging. Avoid processed meats like the plague or you can undo all the benefits of a paleo diet.

If you think you might want to follow my “anti-aging” diet of preference, read here about some important elements of the paleo diet.

Editor’s note: If you’re serious about stopping premature aging, avoiding age-related disease and living healthy into your 90s and beyond, you have to understand the insulin factor.  The secret to why some centenarians are reaching 100 with their health intact centers around insulin’s role as your master hormone… and it goes far beyond diabetes! Click here to read more!