Home » While you walk, your liver makes your brain younger 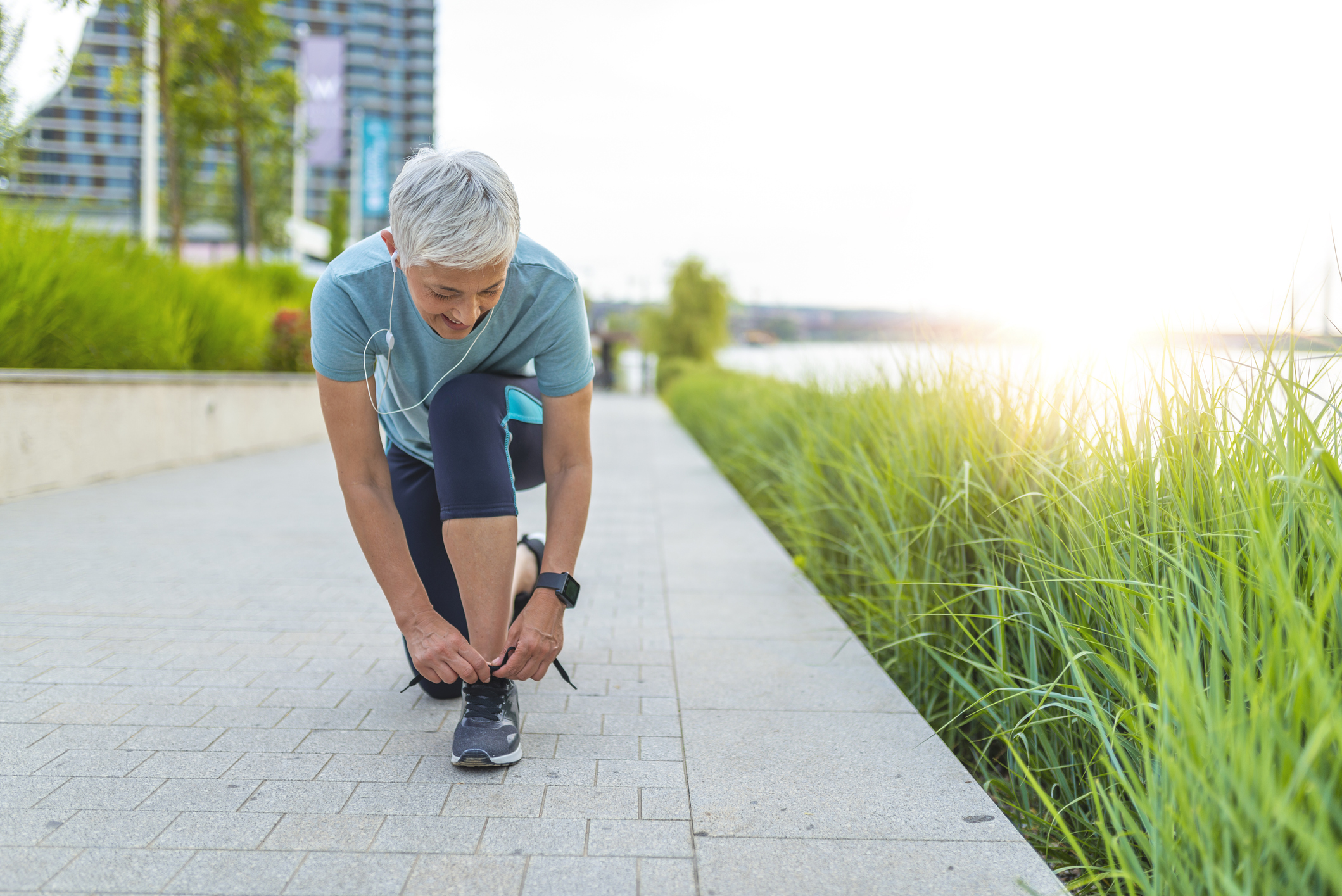 It’s really no secret by now that exercising as we get older is a good thing.

The World Health Organization reports that insufficient physical activity is one of the 10 leading risk factors for death worldwide.

We know that remaining active can help you maintain balance and flexibility and avoid falls and debilitating injuries. Exercise can help you “keep on keeping on” so you can enjoy your favorite activities into your golden years.

It’s also not a secret that moving makes your brain young. But recently, we’ve found out that an organ never suspected before is an important key player in preserving our cognitive abilities well into our older years.

A team of researchers from the University of California San Francisco have been busy uncovering a surprising connection between the liver and cognitive health.

As if your liver didn’t already have enough work to do, Dr. Saul Villeda and his team have shown that this hard-working organ can also help keep your brain young. Here’s how…

Dr. Villeda and his team looked at the brains of “old” mice (18 months old). Some had access to a running wheel in their cage for six weeks, while others were sedentary.

The researchers looked at age-related molecular and cellular changes in an area of the brain called the hippocampus, which plays a big part in emotional regulation, as well as learning and memory.

They concluded that older mice that were active showed increased generation of new brain cells (neurons). The active mice also made fewer errors in learning and memory tasks that involved the hippocampus, for example, learning and remembering associations between new and unfamiliar items.

As far back as 2016, research had been showing that the amount of neurogenesis (new brain cell growth) in adult humans could be increased with consistent aerobic exercise, so these findings in mice were not a huge surprise.

The liver “tells the old brain to get young”

As a next step, the researchers collected blood and plasma samples from both younger and older mice who were either active or sedentary, and injected the plasma into two separate groups of older mice, eight times over three weeks.

Not surprisingly the aged mice that received blood from the active groups showed increased neurogenesis, similar to that of the active mice themselves. The researchers also noticed improvement on learning and memory tasks in this group.

But the researchers took it one step further.

They isolated a protein called GPLD1 in the blood of the active mice. GPLD1 is made in the liver. Then they injected the gene for this protein into older mice, causing their livers to start producing GPLD1.

After three weeks, the aged mice had new brain-cell growth and exhibited improvements in learning and memory similar to those seen in active mice.

But here’s the surprise …

GPLD1 did not appear to enter the brain, suggesting that it acts through other molecules that interact with the brain.

Dr. Villeda and his team also found a similar effect in humans. They took blood samples of healthy older people (ages 66 to 78) and found that levels of GPLD1 were indeed higher in those who walked more than 7100 steps per day, as compared to those who walked less.

“Through this protein, the liver is responding to physical activity and telling the old brain to get young,” Dr. Villeda says. “This is a remarkable example of liver-to-brain communication that, to the best of our knowledge, no one knew existed.”

The time to get moving is now!

You don’t need to run marathons to keep your brain young. Just walk! Consider getting yourself a pedometer to keep up with your steps — or just time your daily walks.

A 30-minute walk equates to about 5000 steps. To get the 7100 steps that Dr. Villeda’s team found could result in higher amounts of GPLD1, try walking twice a day: at lunchtime for half an hour, then take a 15-minute walk in the evening following dinner. That should get you there, or close enough, for those brain benefits.

And remember to take extra care of your liver. It’s one of the hardest working organs in your body — responsible for energy metabolism, the processing of substances from vitamins to cholesterol and cleansing toxins from your bloodstream. For starters, that means drinking little alcohol and avoiding fatty foods and sneaky added sugars that can double your liver’s fat production.