Home » Can heart failure really be turned around with exercise? 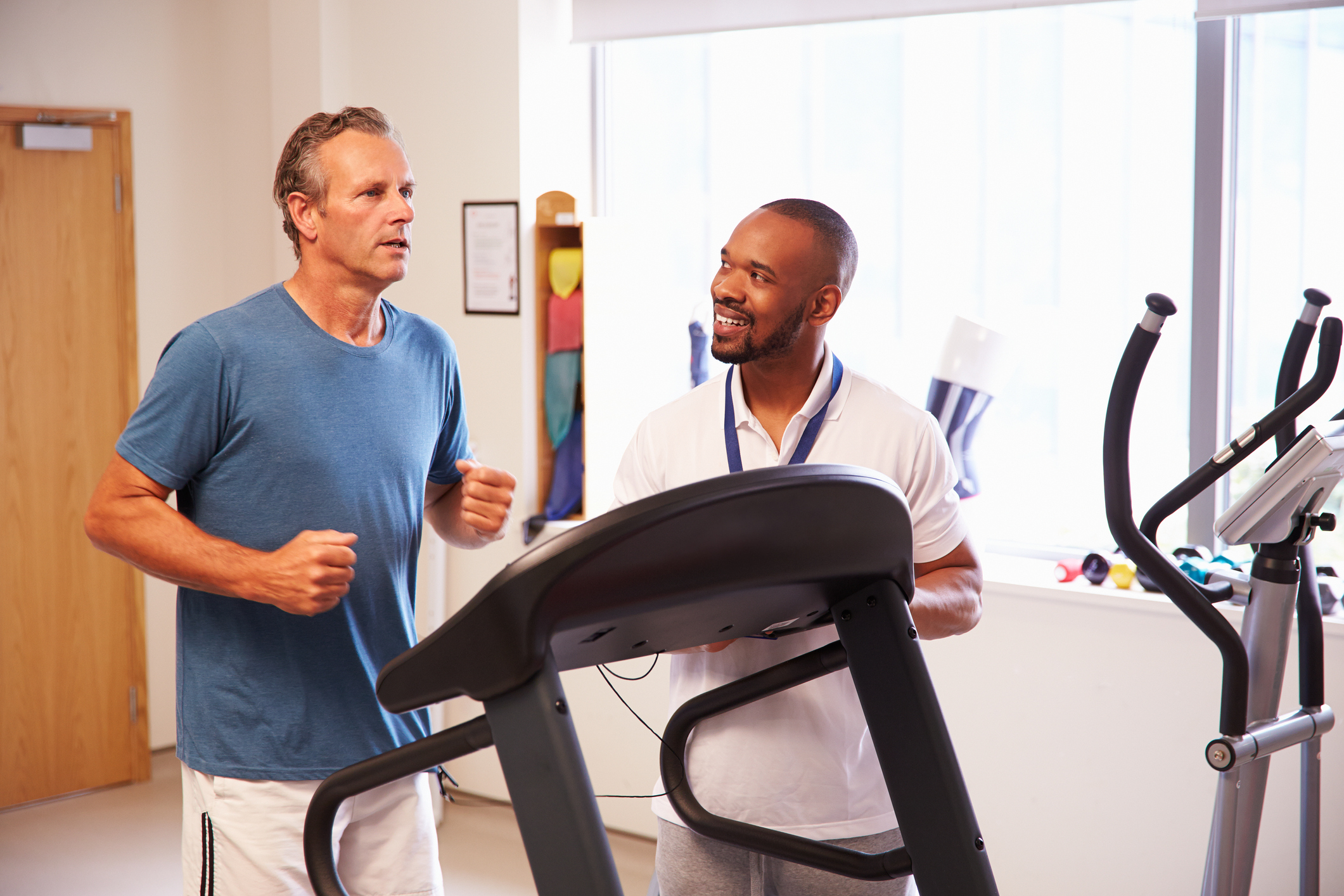 Approximately one in four people who suffer a heart attack will develop heart failure within four years. And once your heart can no longer pump the blood your body needs, everything from heart rhythm problems to kidney and liver damage and even death can result.

Now a new study has discovered what could be the secret to reducing the severity of heart failure and even stopping the development of heart rhythm abnormalities — and it’s going to surprise you.

The harder the heart has to work

You see, as the Mayo Clinic points out, one of the complications that comes with heart failure is a “reduced ability to exercise.”

After all, it makes sense that if your heart isn’t pumping as well as it should, it would be harder to go for a run, spend time on your exercise bike or even take a walk.

However, according to the results of new research from a team of scientists at the Norwegian University of Science and Technology, more exercise is exactly what your heart may need if you’re living with heart failure.

In fact, lead researcher, Thomas Stølen says of the research performed on rats, “Our research on rats with heart failure shows that exercise reduces the severity of the disease, improves heart function and increases work capacity. And the intensity of the training is really important to achieve this effect.”

I told you it would surprise you — and there’s more… including results with a study on human patients.

Exercise turned the heart’s health around

Here’s why the researchers say it works…

Their study on rats with heart failure found that after six to eight weeks of almost daily interval training:

Overall, the researchers say that these improvements show that interval training could help make each heartbeat more powerful and reduce the severity of heart failure, as well as the risk of dangerous ventricular fibrillation.

So what type of interval training was used for the study?

This study also had a group of rats participate in a more sedate style of exercise. This group ran the same distance as the rats in the interval group, but at a lower intensity that took a longer amount of time. This exercise also showed several health improvements.

This is great news for rats, but is exercise safe for a person with heart failure?

Certainly, any exercise should be discussed with your doctor when you have a heart condition. But the findings of a 2018 study on high intensity interval training for patients with cardiovascular disease (CVD) found a relatively low rate of major adverse cardiovascular events for patients with coronary artery disease or heart failure when applied in a cardiac rehabilitation setting.

The researchers in that study felt that considering the now robust evidence of high‐intensity interval training (HIIT) efficacy for improving a range of cardiovascular‐related health and fitness measures, the role of HIIT within cardiac rehabilitation settings can be further considered.

But they add that HIIT would be most appropriate for those patients who are younger, have less complex CVD, and stable symptoms, have a relatively high baseline level of aerobic fitness and a recent history of vigorous physical activity.

So, don’t rule it out — but talk with your doctor, who knows your specific CVD status, about getting started safely and under guidance.