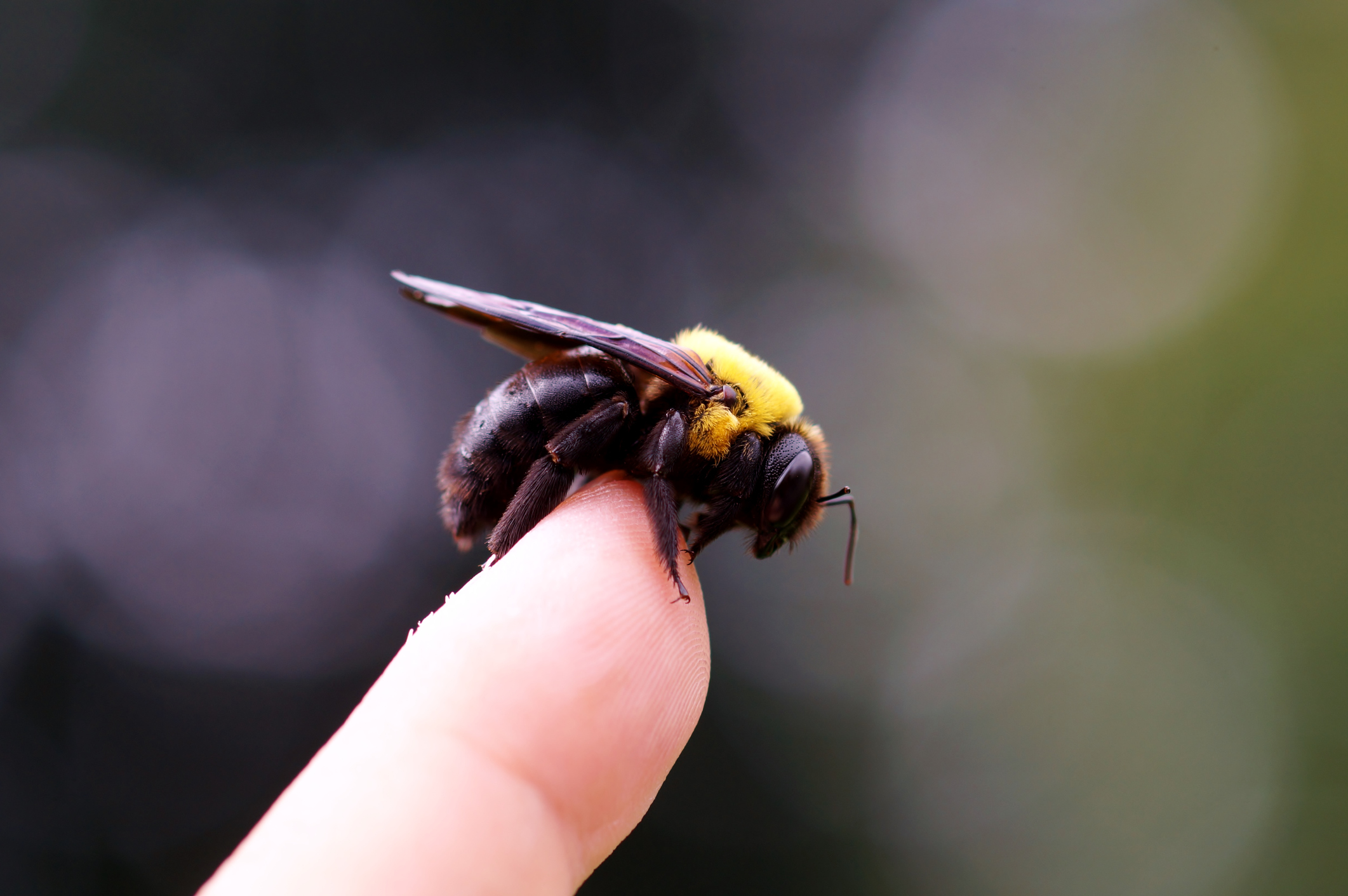 Have you ever heard of honeybee venom therapy? It’s the use of honeybee venom for medicinal purposes (either through injections or intentional bee stings). A lot of people think it’s just some sort of new-age health practice, but it’s actually been used for over 5,000 years to treat a variety of conditions.

During Aristotle’s time, it was a popular treatment for gout. And today, it’s become a popular alternative therapy among people with multiple sclerosis. Other conditions it’s been used to treat include Parkinson’s disease, chronic pain and chronic Lyme disease.

While the scientific evidence supporting its ability to help with these conditions is limited, there is evidence that honeybee venom contains a powerful compound called melittin that can reduce inflammation. And as you know, inflammation is at the root of many, many diseases… including the ones mentioned above, as well as another big one — cancer.

A recent study from researchers at the Harry Perkins Institute of Medical Research and The University of Western Australia found that honeybee venom can quickly destroy breast cancer cells in a laboratory setting.

In the study, researchers tested the effect of venom from 312 honeybees and bumblebees on a variety of different types of breast cancer cells, including cells from one the most difficult to treat type of breast cancer — triple-negative breast cancer.

Researchers also extracted the anti-inflammatory compound melittin from the honeybee venom and tested its impact on breast cancer cells. They reported that this powerful compound completely destroyed cancer cell membranes in just 60 minutes. That’s impressive. But melittin did more than just that…

It also significantly reduced the chemical messages sent out by cancer cells in just 20 minutes. These messages are critical to cancer cell growth and division… so less of them means less likelihood that tumors will grow and cancer will spread.

Researchers also found that melittin is compatible with chemotherapy and that the combination of melittin and a type of chemotherapy called docetaxel was extraordinarily effective at reducing the growth of tumors in mice.

Harness the healing power of honeybees

Now, it’s important to be clear… I am by no means recommending that you treat breast cancer with honeybee venom at this point. The research is still too preliminary to recommend that. But based on the results of this study, it’s highly possible that the potent anti-inflammatory compound melittin will be used in the treatment of breast cancer in the future. Let’s keep our fingers crossed that it will eventually save a lot of lives.

If you’re looking to support your overall health and wellness right now, however, I want to mention something called apitherapy.

Apitherapy is a term that applies to the use of all honeybee byproducts to improve your health. It includes honeybee venom therapy, but it also includes using honey, pollen, propolis and royal jelly for health purposes. Because the fact is, all of these honeybee-created substances have proven health benefits that range from fighting bacteria and viruses to taming inflammation to killing cancer cells.

In other words, you don’t need to inject yourself with honeybee venom to experience the health benefits honeybees can bestow on humankind… you just need a jar of honey, a propolis supplement or a tub or royal jelly.

Honey Bee Venom in the Treatment of Arthritis — Integrative Medicine.