Home » Why thinking hard makes you so tired 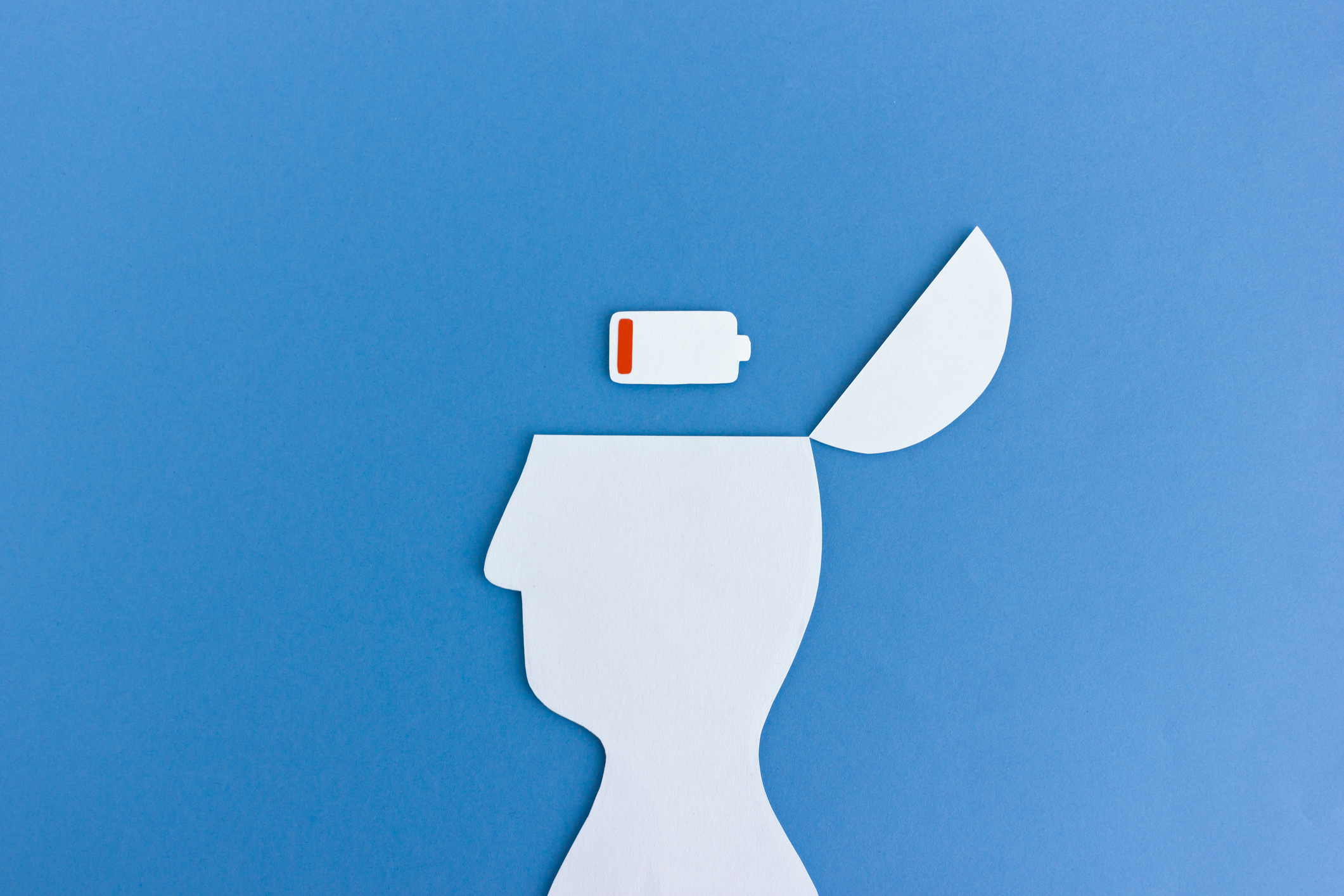 It’s no secret that hard physical work can leave you worn out and tired. That’s expected…

Whether it’s physical labor on the job, toting baskets loads of laundry up and down the stairs, hitting the gym or playing with the kids — physical activity puts your muscles to work. That creates a buildup of a toxic muscular sludge known as lactic acid, responsible for muscle fatigue.

But what about the exhaustion you feel after a day of mental labor — while sitting at a desk at that?

Is it all in your head? Or is there a reason why intense cognitive work can leave you just as tired as if you’d been stocking shelves all day at the local market?

For decades, the theory has been that the fatigue we feel after a hard day of mental work is just an illusion cooked up by our brains to get out of tasks that aren’t so enjoyable and go have a little fun.

But researchers at Pitié-Salpêtrière University in Paris, France thought there had to be something more to it.

So they set out to prove that conventional wisdom wrong…

Since they suspected the real reason had to do with the brain’s need to recycle potentially toxic substances that can build up due to neural activity, they decided to monitor people’s brain chemistry over the course of a workday.

To do this, the team recruited two groups of people: those who needed to think hard and those who had relatively easier cognitive tasks to perform.

As you might have guessed, the researchers only saw signs of fatigue, including reduced pupil dilation, in the group of participants who had to perform hard mental work.

More importantly, the researchers discovered these same participants also had higher levels of glutamate in the synapses of their brain’s prefrontal cortex.

And that’s where the term “toxic sludge” comes in.

The neurotransmitter linked to migraines

You see, while glutamate is a natural neurotransmitter that the brain releases as a signal between nerve cells, too much is a problem.

In fact, plumes of glutamate in the brain have been linked to migraines. And the neurotransmitter has been associated with both stroke and traumatic brain injury.

And according to the researchers, when glutamate accumulates in your brain, it not only makes you feel exhausted, it makes cognitive control difficult. That’s why you stop focusing and start turning your mind to easier tasks — which could interfere with how much you can accomplish.

So, is there some way around this limitation that keeps you from getting things done?

“Not really, I’m afraid,” says researcher, Mathias Pessiglione. “I would employ good old recipes: rest and sleep! There is good evidence that glutamate is eliminated from synapses during sleep.”

In other words, at the end of a long day, catching some good old-fashioned ZZZ’s can help you get back on track.

But what if you don’t have time to hit the hay and need to refresh your brain fast?

Though the researcher says there isn’t much you can do to make your brain think harder, besides rest and sleep, beetroot juice has been found to improve connectivity in the brain.

In essence, it helps different parts of your brain communicate better and has been found to help the brain behave years younger.

So the next time a hard day’s thinking has got you throwing up your hands in exhaustion, instead of reaching for just another cup of coffee, you might want to give beetroot juice a try.