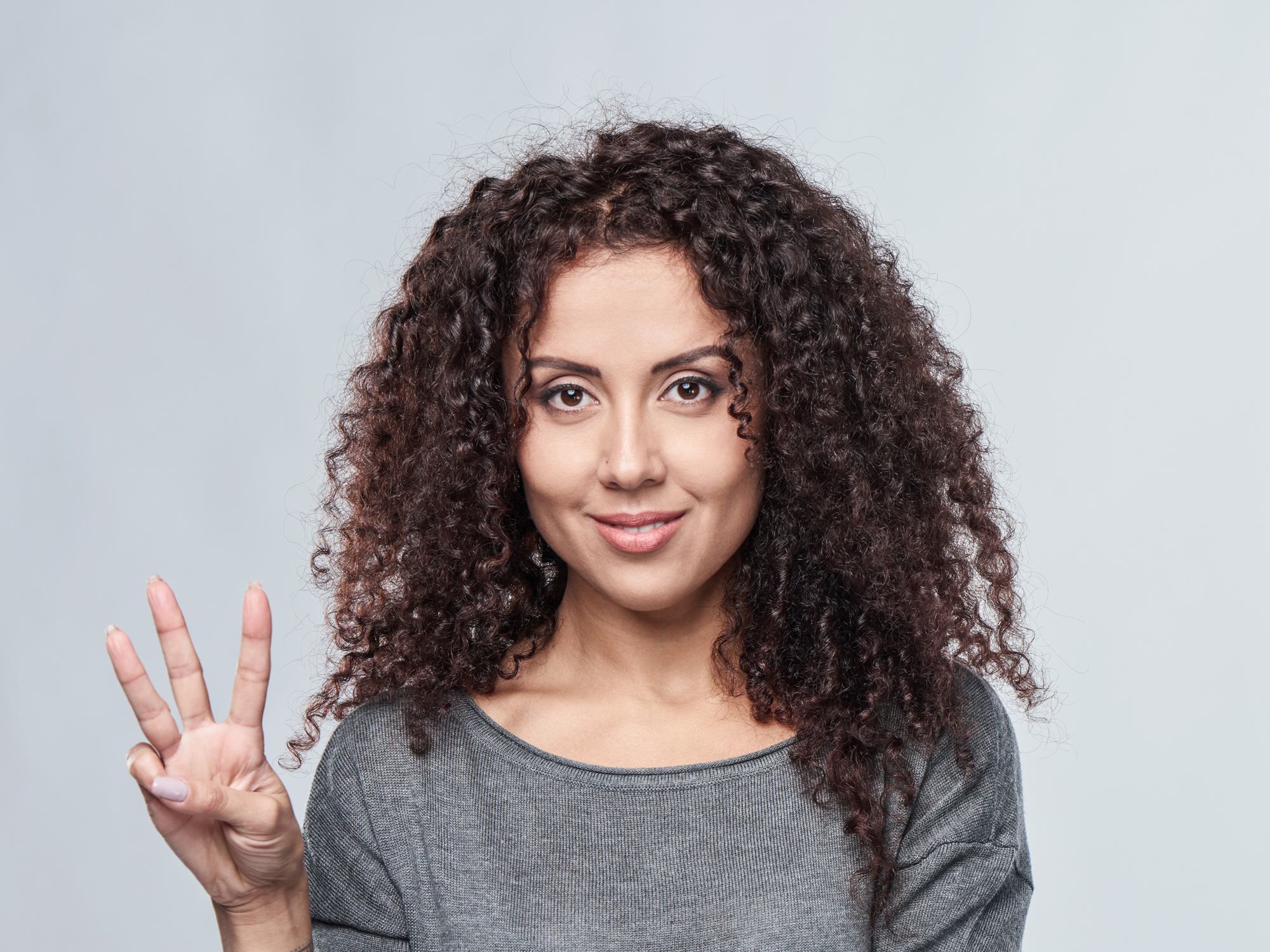 Picture your life in 20 years. What do you want it to look like?

Do you want to travel? Live somewhere exotic? Accomplish a lifelong dream like writing a novel?

Do you want to spend more time outside? More time with family? Devote yourself to the hobbies you love like gardening, singing or tennis?

Whether any of these goals appeal to you or not, I know one thing for sure…

You don’t see yourself being cared for by someone else because you’re too foggy and forgetful to make it through the day by yourself. No one wants that for themselves. But a lot of us aren’t quite sure how to prevent it from happening. We just cross our fingers and hope that in 20 years we’ll be one of the lucky ones.

Well, if you’d like to improve your odds of keeping your cognitive health intact 20 years from now, I have a simple suggestion for you…

Eat more of these three foods…

Eat these foods for a fulfilling future

A study from Harvard T.H. Chan School of Public Health found that men who eat more of these three foods have a lower risk of developing memory loss:

The study included 27,842 men who were an average age of 51 when it started. Over the course of the next twenty years, they filled out a survey about their diet every four years. Their thinking skills and memories were also tested four years before the study ended.

What was the difference between those who kept their cognitive capabilities intact and those who didn’t?

Men who drank orange juice daily were 47 percent less likely to develop poor thinking skills than men who drank less than one serving a month.

But there was one other exciting finding from the study…

Men who ate more fruits and veggies when the study started 20 years earlier were still less likely to develop thinking and memory problems even if they didn’t keep up with their healthy eating habits over the next two decades.

That’s a helpful tip for those approaching middle age. Eating healthy now could act as your brain’s insurance policy even if you slip up in the years to come.

Protecting your brain through diet

So, eat your fruits and veggies people. Especially your leafy greens, red and orange veggies. Here are some standbys you can turn to again and again to get your fill: