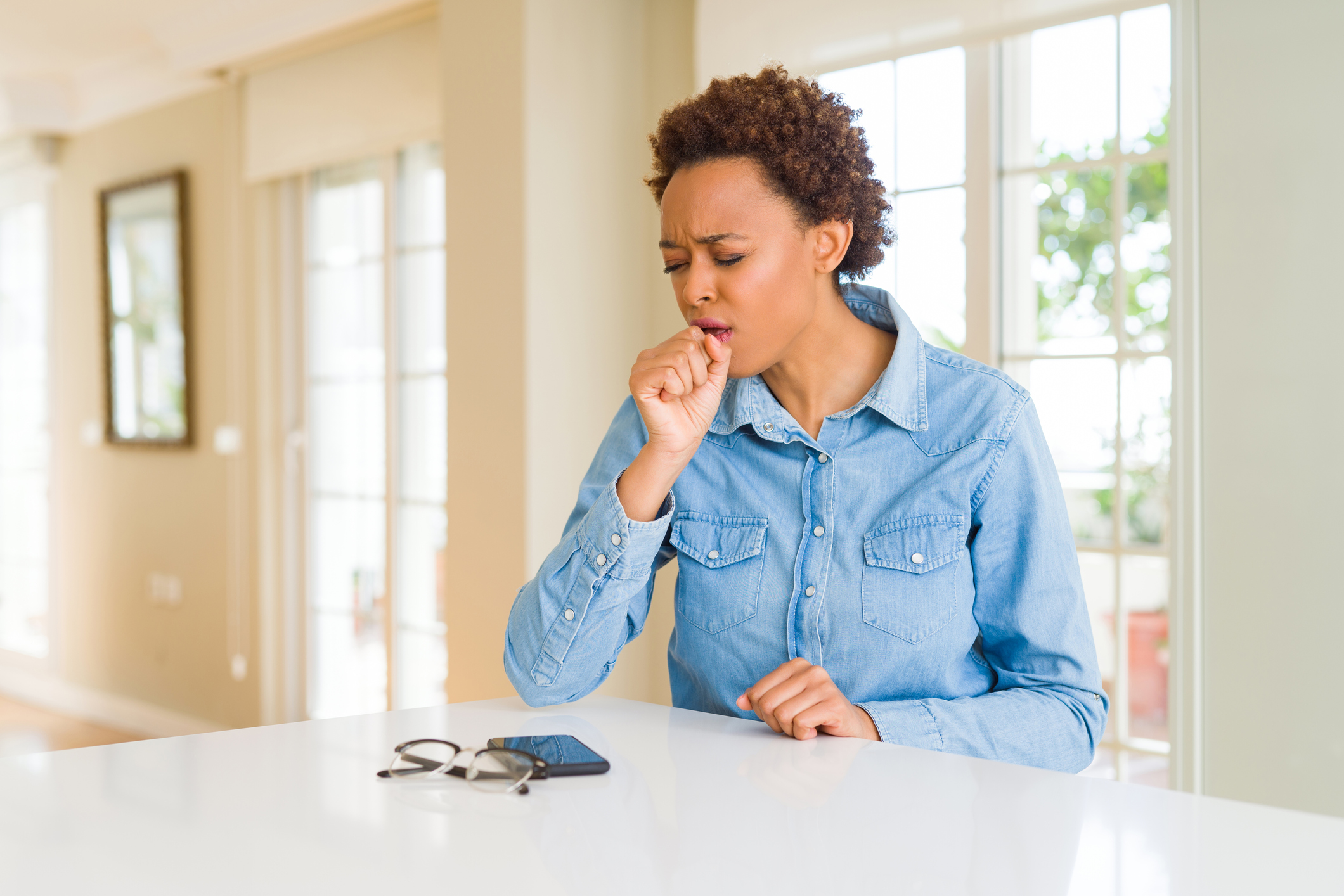 Right now, there are upwards of 25 million people who suffer from asthma — up 60 percent since 1980 alone.

And once you’ve got it, its symptoms hit you again and again.

Step outside during the Spring, the pollen in the air could bring on an attack.

Hitting the golf course during the fall, ragweed could constrict your breathing.

And asthma dangers aren’t confined to the great outdoors.

According to extensive research in Australia, the things you’re exposed to at home might be even worse. But at least you may have a little more power to control them.

The asthma culprits lurking in your house

Australian researchers set about determining specific things asthma sufferers could be exposed to daily, without even stepping foot out of the house, that could initiate or worsen their symptoms. These include tobacco smoke, pollen, mold, dust, pet dander and harmful gases.

But what they wanted to find were the worst offenders. In other words, the triggers responsible for more attacks than any others.

So they gathered a massive amount of data from 56 separate studies, involving a whopping 137,840 people to discover which household features are the most common in homes of people who have asthma and need the most asthma treatment.

And the answer came down to three things…

So let’s break down their findings.

The researchers discovered that being around smokers and inhaling second-hand smoke is the most commonly reported indoor exposure for people with asthma. This so-called “passive smoking” alters normal lung and immune system development and skyrockets irritation of the airways.

Coming in at number two on the home asthma danger scale was bedding made from unnatural fibers, including microfiber, nylon or acrylic materials for two very important reasons.

The first has to do with allergens. Levels of dust might allergens are significantly higher for synthetic bedding than for featherbedding. And synthetic blankets, comforters and pillows are more likely to trap cat and dog allergens, leaving you to breathe them in all night long.

The third most common problem in homes that could worsen your asthma is gas heating. The Australian scientists found that both flued and un-flued gas heaters can emit nitrogen dioxide gas that can irritate the respiratory tract and trigger asthma symptoms.

Their recommendation is to get rid of gas heaters or heating systems, if possible.

Easing the breathing worries of asthma

All in all, they say that eliminating these three household culprits could help you better control your asthma symptoms and possibly even prevent asthma in your children.

For additional asthma relief, you can also try these tips: