Home » Aphasia: The disorder that steals your ability to communicate 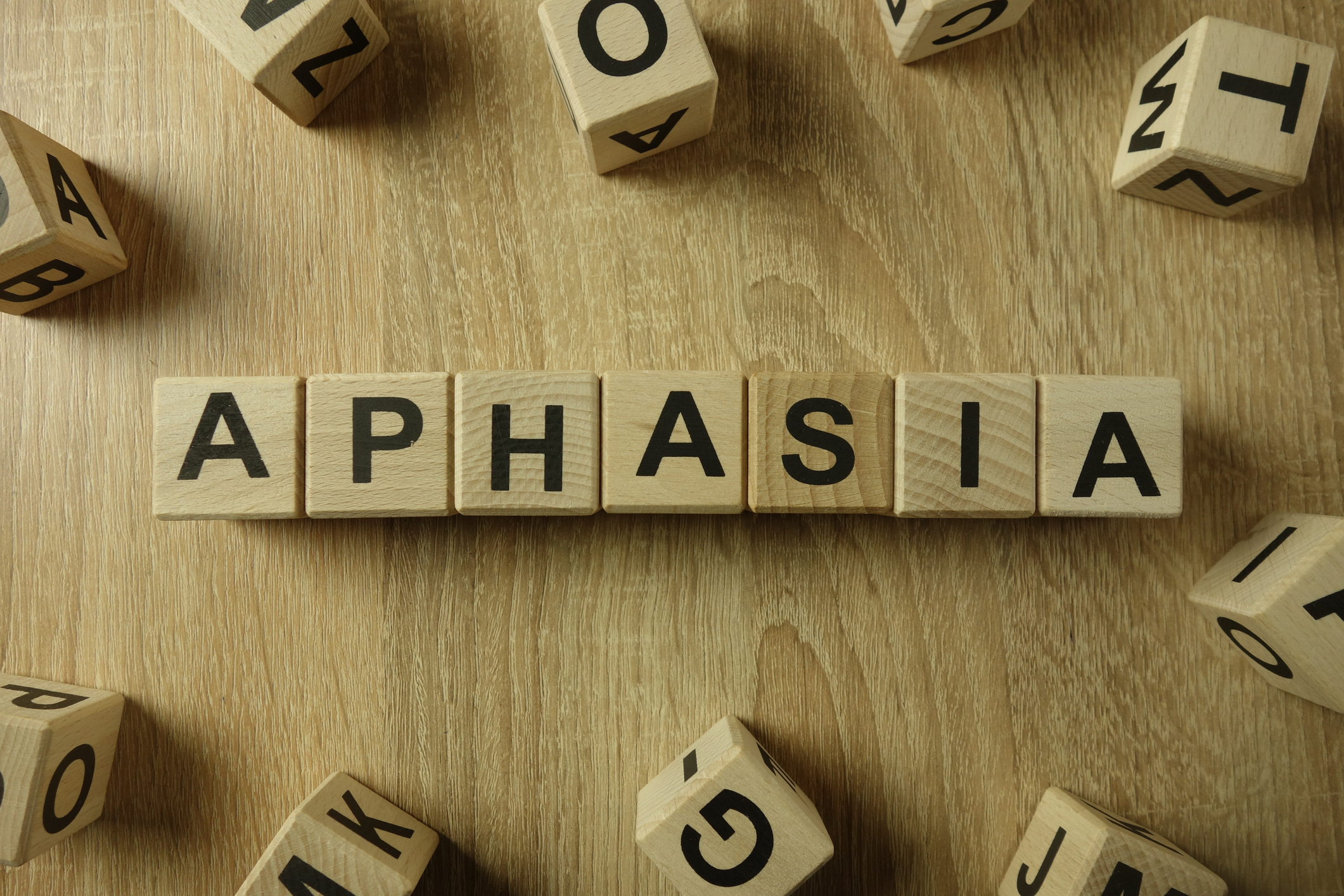 You may have heard recently that the well-known actor Bruce Willis will be stepping away from his acting career that’s spanned more than 50 years, due to health reasons. His family made the announcement on his behalf, which may be an indication of the progression of the illness he is battling: Aphasia.

Aphasia is considered an acquired neurogenic language disorder, but for those who suffer it and their loved ones, it’s much more complex.

Aphasia is a communication disorder caused by damage to parts of the brain that control language. The most common cause is stroke, but it can also arise from head trauma, brain tumors, brain infections or a degenerative process.

Patients diagnosed with aphasia can have varying degrees of impairment in four primary areas:

Someone affected often retains cognitive skills, such as memory and executive function, although cognitive deficits may co-occur with aphasia.

Aphasia symptoms vary in severity of impairment and impact on communication, depending on factors such as the location and extent of damage and the demands of the speaking situation.

There are eight types of aphasia, but they fall into categories based on different patterns of strengths and weaknesses. The Mayo Clinic lists them as:

Primary Progressive Aphasia is a neurological syndrome in which language capabilities become slowly and progressively impaired. Unlike other forms of aphasia that result from stroke or brain injury, PPA is caused by neurodegenerative diseases, such as Alzheimer’s Disease or Frontotemporal Lobar Degeneration. PPA results from the deterioration of brain tissue important for speech and language. Although the first symptoms are problems with speech and language, other problems associated with the underlying disease, such as memory loss, often occur later.

The most common cause of aphasia is brain damage from stroke. And according to the Mayo Clinic, the main treatment for aphasia is speech and language therapy.

The person with aphasia relearns and practices language skills and learns to use other ways to communicate. Family members are encouraged to participate in the process, so they can learn a new way to communicate going forward.

The Aphasia Center says that there is no cure for aphasia. In addition to treatment that can improve communication to varying degrees, it’s important to accept the condition and create a network of support.

The prospect of aphasia is just one reason to live a lifestyle that can help you avoid stroke — starting with diet.

Researchers at Harvard T.H. Chan School of Public Health not only found that certain foods are what they call “pro-inflammatory” — meaning that they dramatically increase inflammatory biomarkers in the body—but that eating these foods can raise your risk of heart disease by a massive 46 percent and your risk of stroke by 28 percent.

Foods that are the major contributors to the pro-inflammatory diet index that you should avoid or severely restrict include:

What is Aphasic — National Aphasia Association

What is Aphasic — National Aphasia Association