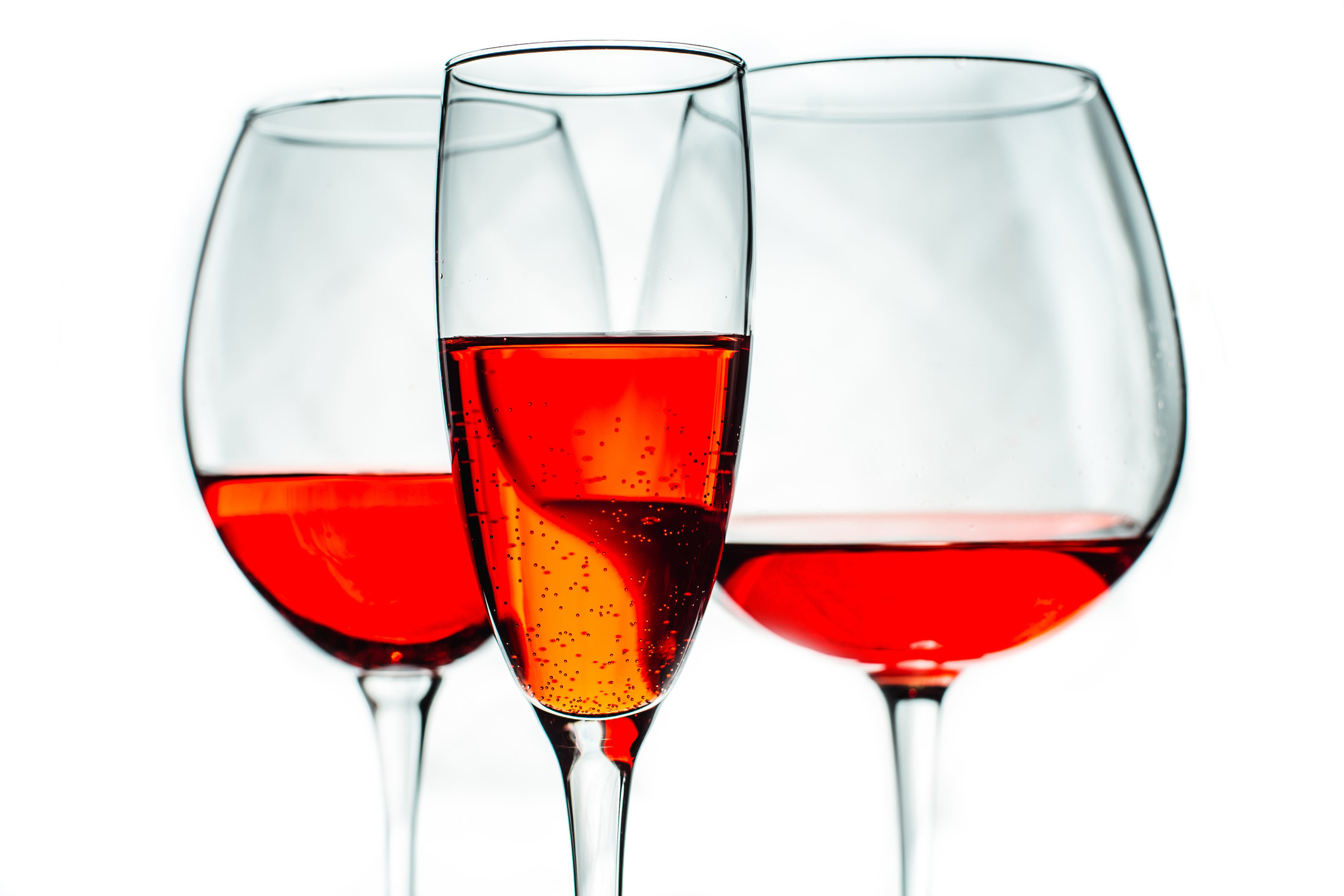 It’s always nice when a food or drink that’s not necessarily considered “healthy,” turns out to be good for us in ways we never expected.

Such is the case with red wine.

We’ve known for a while now that a compound found in red grapes can make our heart stronger, make our skin younger and may even help prevent diabetes and Alzheimer’s disease.

Well, research over the past two years has shown that a glass of Cabernet or merlot may also be the best thing out there for preventing cavities and gum disease and is a tasty alternative to mouthwashes full of harmful chemicals.

Polyphenols to the rescue

A group of Spanish researchers hypothesized that the polyphenols found in red wine and grapes, like resveratrol, could have a protective effect against oral bacteria, similar to the way they protect against “bad” bacteria in our gut.

Victoria Moreno-Arribas and her colleagues found that two specific polyphenols, caffeic acid and p-coumaric acid, were most effective at repelling harmful oral bacteria and preventing them from adhering to healthy tissue.

Not only that, but the inhibitory effect of the polyphenols was enhanced when a dental probiotic was added.

An earlier study from Italy looked at how effective wine is at killing strains of oral streptococci, the bacteria responsible for the formation of dental plaque. If left unchecked, dental plaque leads to cavities and gum disease.

First, researchers at the University of Pavia removed the alcohol from both red and white wines, since alcohol is a common ingredient in commercial mouthwashes. They wanted to see if wine could do better at killing bacteria.

They then isolated eight different strains of streptococcus and exposed them to the alcohol-free wine. They used both red and white wines.

At a normal body temperature of 98.6°F, the bacteria that were treated with wine stopped reproducing and began to die. After five hours, they were reduced by half.

And as it turns out, red wine was a slightly better streptococci killer. Upon closer investigation, it appeared that the organic acids in wine were killing the bacteria.

It’s not just the antioxidant-powered polyphenols, including resveratrol, in red grapes that make red wine a superior bacteria fighter.

“The effectiveness of this type of product [red wine] depends on how long it stays on the tooth, known as its ‘substantivity,’ says Dr. Gary Glasband, a dentist in private practice in Long Beach, California. “Wine has a high substantivity, which you can see as it stains the teeth when you drink it.”

So, if you’re a red wine fan, take heart: those stains on your teeth are actually protecting them. But remember, if you drink, drinking responsibly matters most. If you don’t drink wine, red wine’s oral health benefits, while impressive, aren’t necessarily a reason to start.