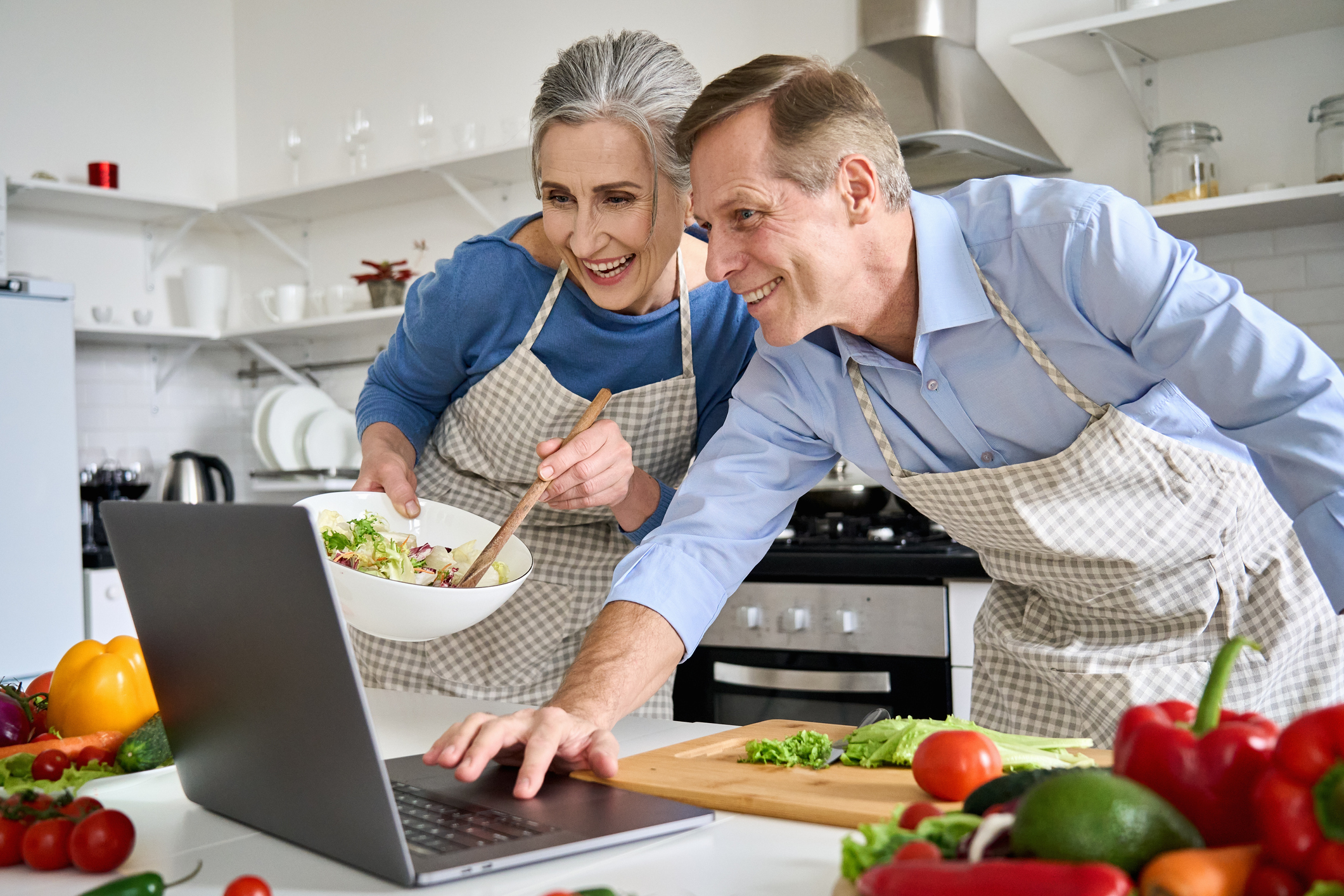 Have you ever noticed something strange when you go to your doctor?

No matter what your health problem, the answer is always found in a pill.

Yup, in the field of medicine, Big Pharma is king.

But now, physicians everywhere are being put on notice by one of their own.

A new commentary in the American Journal of Lifestyle Medicine by Dr. Saray Stancic and colleagues is not only calling out doctors for ignoring the effect of nutrition on health, but also the schools that train them.

Dr. Stancic, the director of medical education for the Physicians Committee for Responsible Medicine, points out, “The field of medicine, despite its prominent influence in society, has invested little to promote healthy lifestyle choices.”

Part of the problem, she says is that “medical schools offer an anemic number of hours of nutrition education over 4 years,” which does not improve in postgraduate training.”

It’s a point that was clearly illustrated in a recent survey of more than 600 cardiologists in which 90 percent reported they had not received needed nutrition education during training.

And she warns, “The consequence of this is reflected in our ever-rising chronic disease statistics, most notably obesity and diabetes rates.”

Luckily, according to her and her team, there is an answer to both of those health conditions, plus four others, which science has proven powerful…

Dr. Stancic believes all physicians should be aware of the benefits of a plant-based diet — especially for the following six health conditions for which she provided compelling evidence…

A study of a whopping 70,000 adults found that people who consumed a vegan diet weighed approximately nine pounds less than those who didn’t.

Animal products, like meats and cheeses, are high in saturated fat and cholesterol, which can drive up your risk for heart disease. It’s no wonder then that a recent metanalysis found people who ate a vegetarian diet were able to decrease their LDL or “bad” cholesterol by 13 mg/dl. A second study also determined that vegetarians had a 24 percent lower risk of dying from heart disease than those who included meat in their diet.

When it comes to cancer, the evidence backing up the benefits of eating plant-based foods really stacks up. Studies show that adopting healthy behaviors, including exercise and consuming a diet rich in fresh vegetables, fruits, and whole grains, may reduce breast cancer risk by as much as 70 percent.

A high-fiber diet has the power to lower the risk for colorectal cancer — while eating red or processed meat daily and consuming dairy products sends it through the roof.

A study by a team of researchers from Harvard concluded that those who consumed a plant-based diet benefitted from a 34 percent reduced risk of type 2 diabetes.

A study found that those who adhered to the primarily plant-based Mediterranean-DASH Diet Intervention for Neurodegenerative Delay (MIND) diet, which is focused on brain-healthy foods like green leafy vegetables, beans, berries, nuts and whole grains, had a 60 percent lower risk of Alzheimer’s disease.

Researchers at Harvard also conducted a smartphone-based COVID-19 study. And guess what? People who mainly ate a plant-based diet had a 41 percent lower risk of severe COVID-19! To top it off, they grabbed a nine percent reduction in infection of any severity.

Want proof? Researchers found that Okinawa’s COVID-19 mortality rate was just one-sixteenth that of Tokyo. The Okinawan diet is plant-based.

With this powerful evidence as backup, Dr. Stancic and colleagues had this to say, “It is time for all physicians across the globe to speak to the importance of diet and lifestyle in health.”

All physicians should know the benefits of plant-based diets for these six health conditions – EurekAlert!