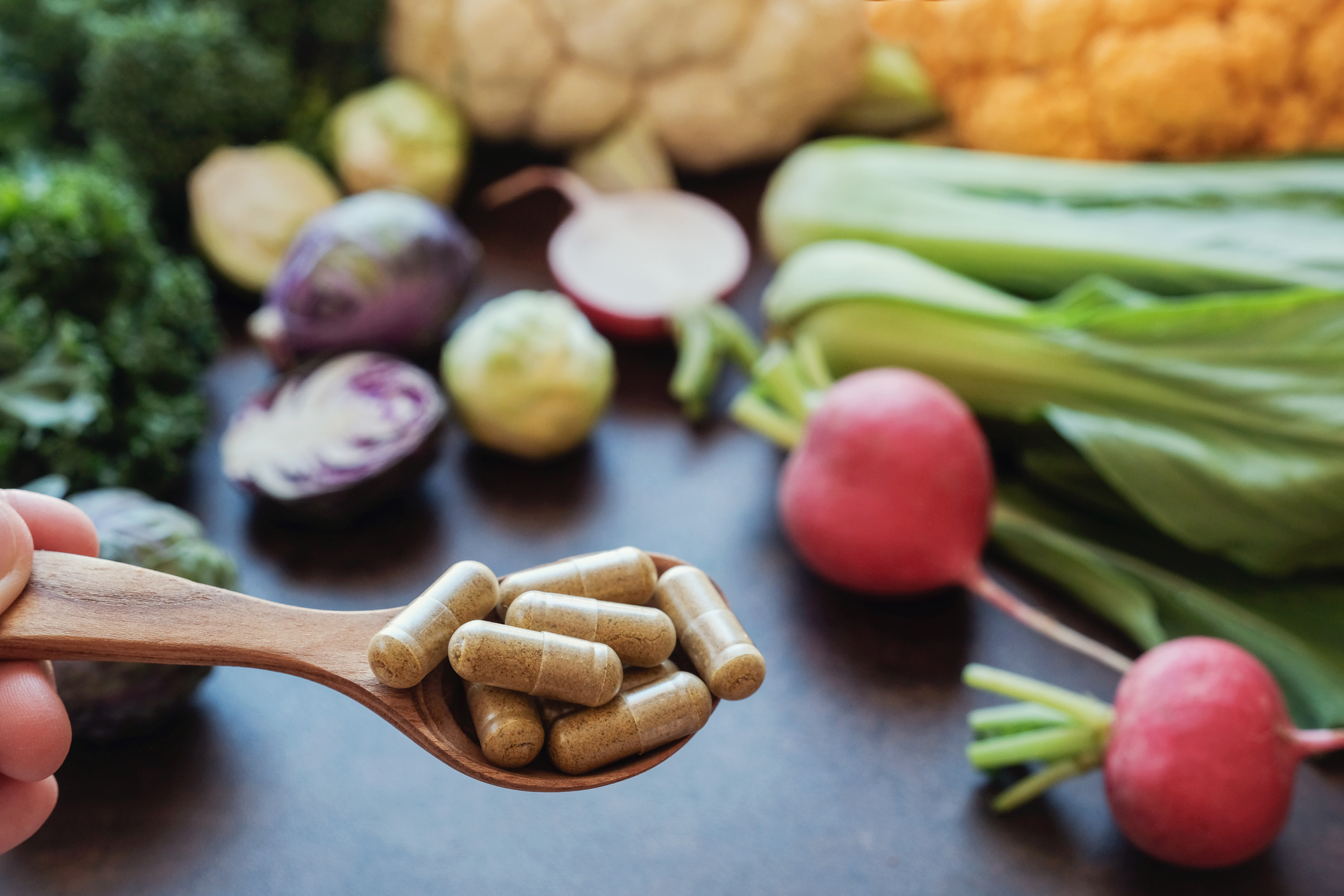 Antibiotic-resistant bacteria are largely based in our gut. So, it only makes sense that we’d try to modify our diet to try and prevent infections caused by these microbes.

While recent studies have examined what sort of modifications might be made in the gut microbiome of infants to prevent antibiotic-resistant bacteria from growing, little has been done to explore this question as it relates to the adult diet.

A recent study has changed that and has revealed a surprisingly simple dietary “fix” that could be at least one way to address this issue.

Dietary changes that stand up to resistant bacteria

What sorts of food should we eat more of, and which should we eliminate or reduce, to stop the development of antibiotic-resistant microbes?

Researchers at the Western Human Nutrition Research Center in California hypothesized that more fiber and less animal protein would do the trick.

They examined data from 290 healthy adults, looking for associations between the levels of antibiotic resistance genes in gut microbes and both fiber and animal protein in the adults’ diets.

Some of their findings were expected, while others were somewhat surprising.

A diet that included high levels of soluble fiber and low levels of protein, especially from beef and pork, was highly correlated with lower levels of antimicrobial resistance genes (ARG) in the microbes of the gut.

This was certainly not a surprise. Recent research has already shown that our gut needs soluble fiber and that not getting enough seems to increase the risk of developing dementia later in life.

The surprise was that the amount of meat in the diet was not a top predictor of having high levels of ARG in the gut.

The best predictor was the amount of soluble fiber and, beyond that, the variety of sources from which this fiber was derived.

“Surprisingly, the most important predictor of low levels of ARG, even more than fiber, was the diversity of the diet. This suggests that we may want to eat from diverse sources of foods that tend to be higher in soluble fiber for maximum benefit,” says Danielle Lemay, research molecular biologist at the Western Human Nutrition Research Center and leader of the study.

Fiber and other ways to fight antibiotic-resistant infections

Soluble fiber, as its name suggests, dissolves in water and is the main type of fiber found in grains like barley and oats, legumes like beans, lentils and peas, seeds (like chia seeds) and nuts, and some fruits and vegetables like carrots, berries, artichokes, broccoli and winter squash.

There is plenty of evidence that most Americans aren’t getting enough fiber in their diets to maintain good health, so making sure to include these foods in your diet is the first and easiest step to preventing the growth of antibiotic-resistant bacteria in your gut.

Of course, there are other ways to keep your gut in balance:

Use antibiotics properly. Remember that antibiotics do not treat viral infections. Many doctors will prescribe them anyway, partly because many people expect them and on the off-chance that your viral infection sparks a bacterial infection. In some cases, especially sinus infections, it’s often best to wait and see if they will be necessary.

Make bacteria-fighting food part of your routine. Manuka honey is well-known for treating bladder infections and strep throat and promoting gut health in general. Pomegranate seed extract inhibits the growth of staph bacteria and E. Coli, as well as C. difficile, one of the most difficult-to-treat antibiotic-resistant superbugs.