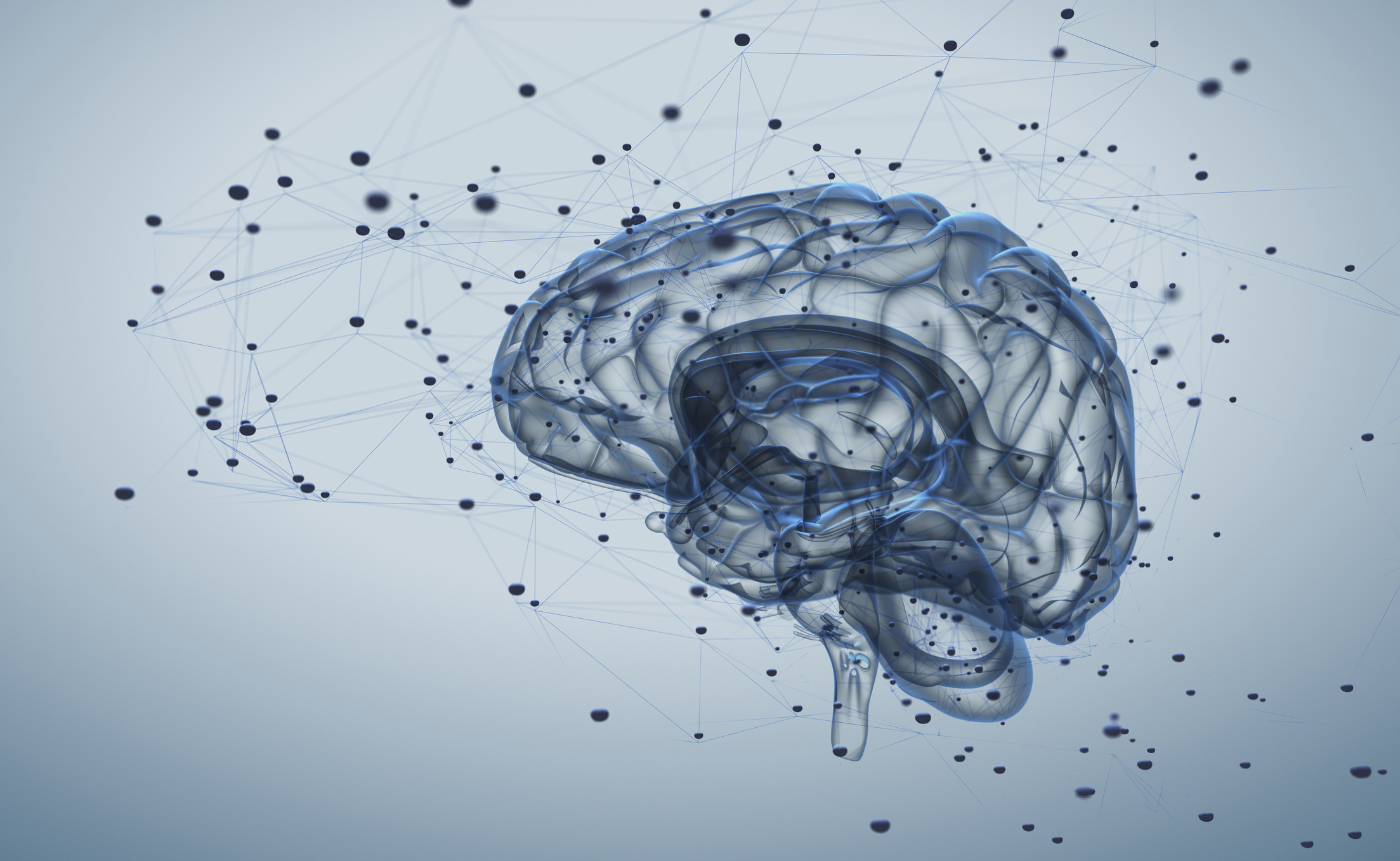 We’ve known for a while that people who have problems with their heart or blood vessels are at higher risk of developing Alzheimer’s or other forms of dementia. This includes people who have heart disease, diabetes or high blood pressure.

The brain needs a lot of oxygen to function properly. Inadequate blood flow can restrict this crucial oxygen supply, causing brain cells to begin to malfunction and die off.

That’s why the brain has a mechanism in place to make sure its energy demands and waste elimination needs are met. A very important part of that system are pericytes, cells that line the brain’s capillaries to squeeze and release the tiny vessels to ensure oxygen-rich blood flow.

Holding on to pericytes is key

Pericytes also help compose the blood-brain barrier — a membrane that allows nutrients in but prevents impurities and immune cells in the blood from reaching the brain.

Pericytes also help to rid the brain of amyloid beta, a known culprit in Alzheimer’s disease.

But when pericytes are lost, these immune cells and impurities begin to leak into the brain. That causes brain inflammation, also a hallmark of Alzheimer’s, which can eventually lead to cell death and a decline in mental function.

“Pericytes may play a much more important role in dementia than people originally thought,” says MUSC Professor Dr. Perry Halushka. “This is especially true in the aging population, where vascular dementia is going to become a bigger problem.”

When examining the brains of people who died of Alzheimer’s, the researchers found the hippocampus contained 34 percent fewer pericytes than were present in the hippocampus of healthy brains. The hippocampus is the part of the brain associated with learning and memory.

Also, the remaining pericytes in those brains had much higher levels of Fli-1, a protein most often found in blood cells and thought to govern their development.

When comparing these findings with a mouse model of Alzheimer’s, the team also found pericyte loss in the hippocampus, higher levels of Fli-1 and memory impairment.

When the team inhibited the action of Fli-1 in the mouse model, the memory of the mice improved. Blocking the protein also stopped immune cells from leaking into the brain and causing inflammation — essentially preserving the integrity of the blood-brain barrier. They also saw the build-up of amyloid-beta reduced.

“We didn’t expect such a profound effect in the mice, but to our surprise, the inhibitor really worked,” says research leader Hongkuan Fan, Ph.D., associate professor in the Department of Pathology and Laboratory Medicine.

The next step for the MUSC researchers will be to develop an RNA that could block Fli-1 and reduce the brain inflammation that leads to cell death in Alzheimer’s. They don’t want to do away with Fli-1 completely, since it serves important roles in the body — they just want to maintain healthy levels.

“What’s exciting is that this could be a new way to think about treating Alzheimer’s disease, which has never been thought of before,” said Halushka. “This research opens up a whole new area for potential targets, not just Fli-1 but the pericyte itself.”

The relationship between calcium and pericytes has recently been explored in patients with glaucoma. When calcium enters pericytes, it regulates their ability to squeeze the capillaries and control blood flow. But when the amount of calcium entering the pericytes is excessive, it can cause decreased blood supply, limiting the amount of oxygen that reaches the brain.

While there isn’t any known way to restore lost pericytes, you can make sure the ones you have are functioning well by keeping your calcium levels well-balanced. The trick is to get enough calcium to maintain healthy bones and blood flow, but not so much that it interferes with your heart and brain function.

Because calcium supplementation has been associated with a higher risk of heart disease, it’s usually recommended to get calcium through food sources, unless directed by your physician. For best brain health, we recommend these sources:

Also, remember that calcium can’t really operate well on its own. For it to benefit the body, it’s important to also have healthy levels of vitamins D3 and K2. Vitamin D3 helps your body properly absorb calcium, and vitamin K2 diverts calcium to the bones, making sure that not too much calcium builds up in your arteries.

Could leaky blood vessels in the brain be a culprit in Alzheimer’s disease? — Medical University of South Carolina