Home » Why cutting calories could cut your colon cancer risk 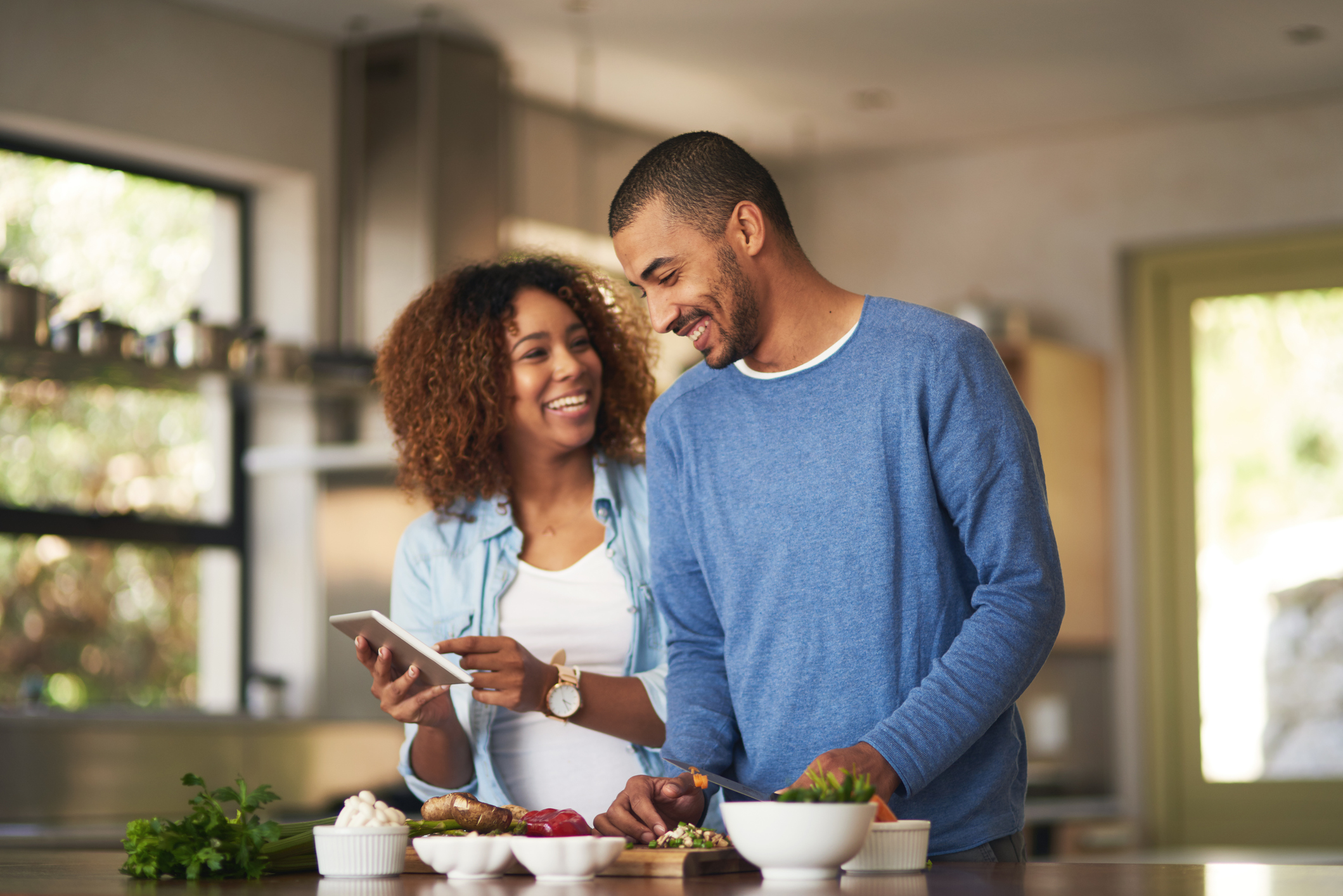 Colon cancer is now the third most common form of cancer in the United States. While we used to think of it as a concern for those middle-aged and older, more people are being diagnosed under the age of 50.

It’s a fact that has led to the recommended age for colonoscopy screenings being lowered in the hopes of catching any signs of cancer even earlier — particularly polyps.

There’s also been a lot of speculation about what’s behind the uptick in younger people — including the possibility that antibiotics could be driving it and even sedentary behaviors like binge-watching too much TV.

In addition to investigating causes, researchers are, thankfully, also looking at how we can lower the risk in the first place. News out of the University of Maryland School of Medicine shows that if you’ve been thinking about losing weight, avoiding colon cancer is one very good reason to go for it…

For the study, the scientists gathered massive reams of data from the Prostate, Lung, Colorectal, and Ovarian Cancer Screening Trial. I say massive because the trial involved a whopping 154,942 people and spanned a period of eight years.

For each person, weight gain and weight loss were assessed over three periods of adulthood. Health was tracked and a variety of screening measures were put in place to focus on different cancers.

To monitor for the development of colon cancer, participants were screened first at the beginning of the study and then a second time three or five years later.

What did the results show when it came to weight and colon health?

According to the researchers, the results clearly showed that weight loss confers some serious colon cancer protection.

Specifically, they found that people who lost weight during adulthood benefitted from a 46 percent lower risk for colorectal adenoma than those who maintained a stable weight.

For reference, a colorectal adenoma is another name for a polyp. And while not all turn into cancer, approximately 10 percent do go on to become cancerous.

The protection against colon growths that weight loss conferred was especially prominent in participants who started out overweight or obese, as opposed to those who only needed to lose a little weight.

It goes both ways

Just as weight lowered the risk for the development of polyps, weight gain, conversely, increased the chances they would develop. Participants who put on more than 6.6 pounds over approximately five years were found to be at special risk for colon growths.

Study senior author, Dr. Kathryn Hughes Barry, had this to say when asked about the results, “Our findings suggest that avoiding weight gain in adulthood may help lower someone’s chance of developing a pre-cancerous growth called a colorectal adenoma, which may, in turn, reduce the risk of developing colorectal cancer.”

“Based on our findings, we would not recommend weight loss for all adults. But the results suggest that overweight and obese adults may benefit from weight loss.”

So if you’ve been thinking it might be time to take off a few pounds or ten, you’ve certainly got more incentive. Here are some tips to help you get started: