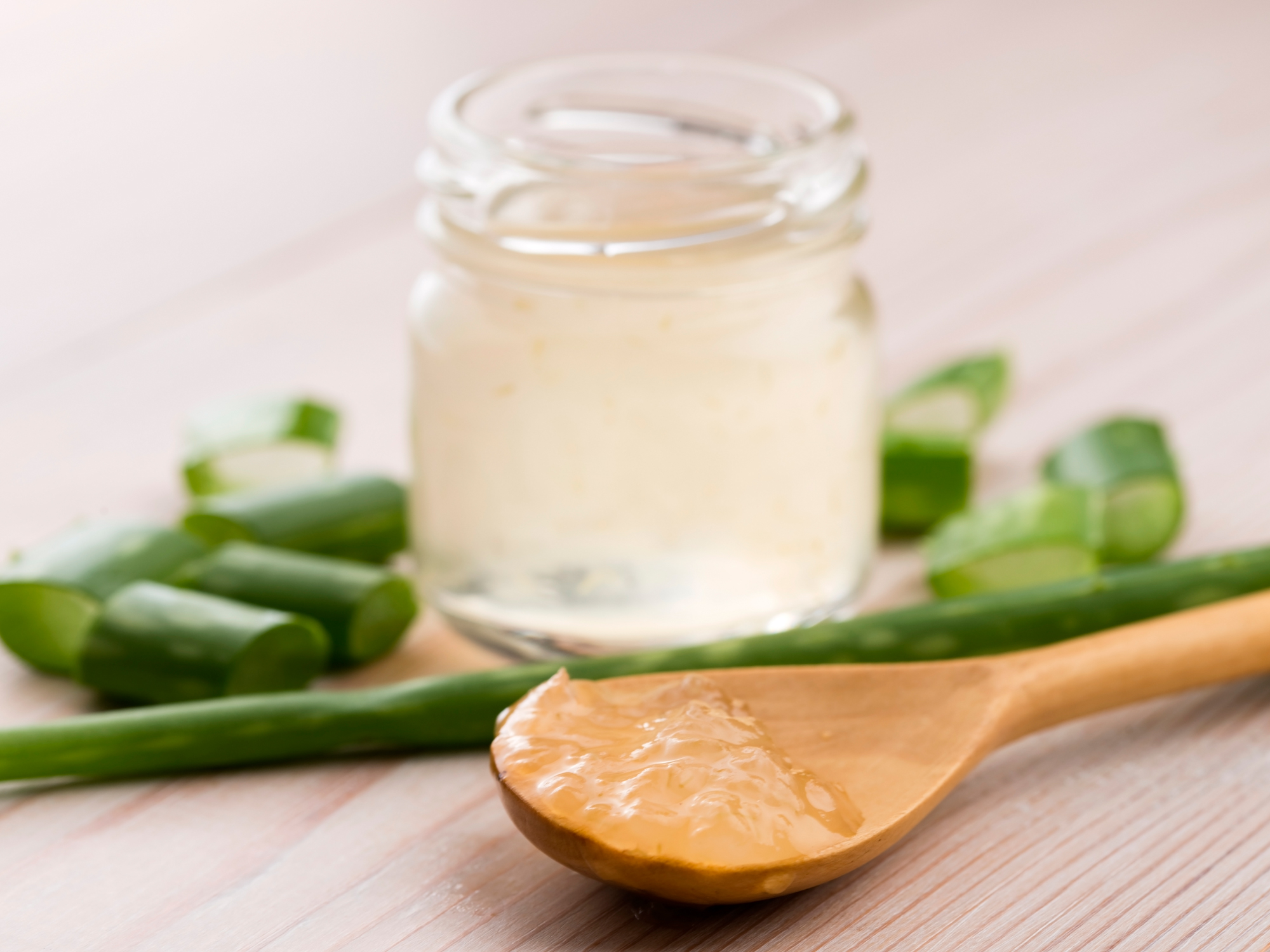 If you take a stroll through the local mall, you’ll notice there are lots of people who are overweight.

If you talk to your friends or family members, chances are one of them is taking medication for blood pressure or cholesterol.

And no doubt at least one person you know has type 2 diabetes or prediabetes.

It seems we’ve become so used to seeing and hearing about these conditions that they are just accepted as normal. And they are incredibly common…

Metabolic syndrome affects almost 35 percent of all adults over the age of 20. Hypertension afflicts 29 percent of adults. Prediabetes affects 86 million Americans, one in three adults.

As I share these stats you may be nodding your head thinking: “yep, I’m one of them!”

Well, according to new research, if you want to reverse some of this metabolic decline, it might be wise to get to know aloe vera as your new best friend…

Yes, I know. The thought may conjure up memories of slathering it on after spending too many hours in the sun.

And while it is true that aloe is great for all types of skin ailments, it’s also considered a ‘functional food’ — a food that provides many health-boosting benefits, particularly for metabolic syndrome.

Aloe vera has a high water content (99 percent) that makes it virtually devoid of calories. Its second main component is dietary fiber. And next to both the water and fiber comes a range of micronutrients — A, C, E, B1, niacin, B2, choline, folic acid and B12.

In a recent clinical trial, 125 women with early metabolic syndrome (average age 47) were given a daily dose of aloe gel for 4 weeks. They were also required to follow a healthy diet consisting of around 1500 calories per day.

At the end of the study, researchers discovered that aloe has several metabolism-enhancing advantages…

The women had lower blood glucose levels — the average reduction was 18.7 mg/dl, compared to just 8.6 mg/dl in those who only followed a healthier diet.

This is not the only study to show aloe helps improve blood glucose regulation. A daily aloe drink has also been shown to help people with diabetes reduce HbA1c levels.

On top of improvements in blood sugar, the women also had markedly reduced inflammatory markers in their bloodstream, an indicator that they were entirely reversing their metabolism.

More than that, aloe seems to prevent the fatty liver that’s often a key player in metabolic dysfunction. It stops the inflammation in liver cells that promotes insulin resistance — one of the main precursors to prediabetes/ diabetes.

And if that’s not enough, you’re going to love this…

So if you’re looking for a functional food to help turn your metabolism in the opposite direction, looks like a daily dose of aloe could be the answer.

According to the researchers, the greatest improvements were seen at dosages of 30 mL per day. You can supplement or consider peeling a piece and adding it to your favorite smoothie recipe.